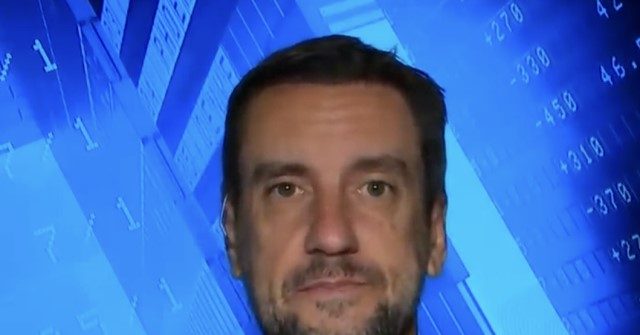 Outkick founder Clay Travis on Thursday reacted to parents of the University of Pennsylvania women’s swim team urging the National Collegiate Athletic Association (NCAA) to change its rules on transgender competitors as swimmer Lia Thomas, a biological male, has been shattering women’s records.

Travis pointed out on Fox News Channel’s “America’s Newsroom” that nobody in the sports world “is actually defending” the NCAA’s current policy, which he argued showed most people don’t believe it is wrong to make men compete against men and women compete against women.

“What you have seen here, ironically, you know, Outkick broke the story of two different women swimmers on Penn who spoke out about how ridiculous this was. Now, you’ve got the parents speaking out. They’re all doing so anonymously,” Travis outlined. “But what is interesting, Dana, the most to me is no one is actually defending this policy in the world of sports in an explicit way — not that I’ve seen, anyway. What they are trying to do is pretend this story doesn’t exist at all, and I think that reflects the fact that this is not something that is controversial to most people in America. I would bet 90 or 95% of people in America believe men should compete against men and women should compete against women, and so if you are in this position now what you are seeing is all these people, Dana, think about this, all the people who said it is great that Colin Kaepernick is speaking out, oh, we need more players and coaches and athletes to use sports as a window to speak out on cultural issues — where are all those people?”

He continued, “Where are the Megan Rapinoes of the world that were attacking Donald Trump every single time you put a microphone anywhere near them — the most popular and successful female athletes in the world. Do these women recognize if men decide to identify as women and start playing soccer, they won’t exist? They won’t be as good because they’re not as big, strong and fast as biological men. And so this is an existential threat against women athletics, Dana. And the feminists, the Title IX supporters, almost no one is willing to engage in a legitimate discussion about this monumental threat to women athletics, to Title IX and to the equality of sexes.” 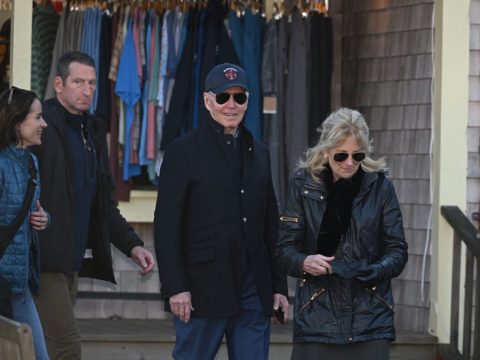 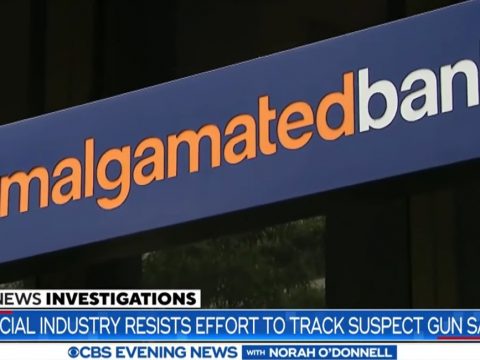