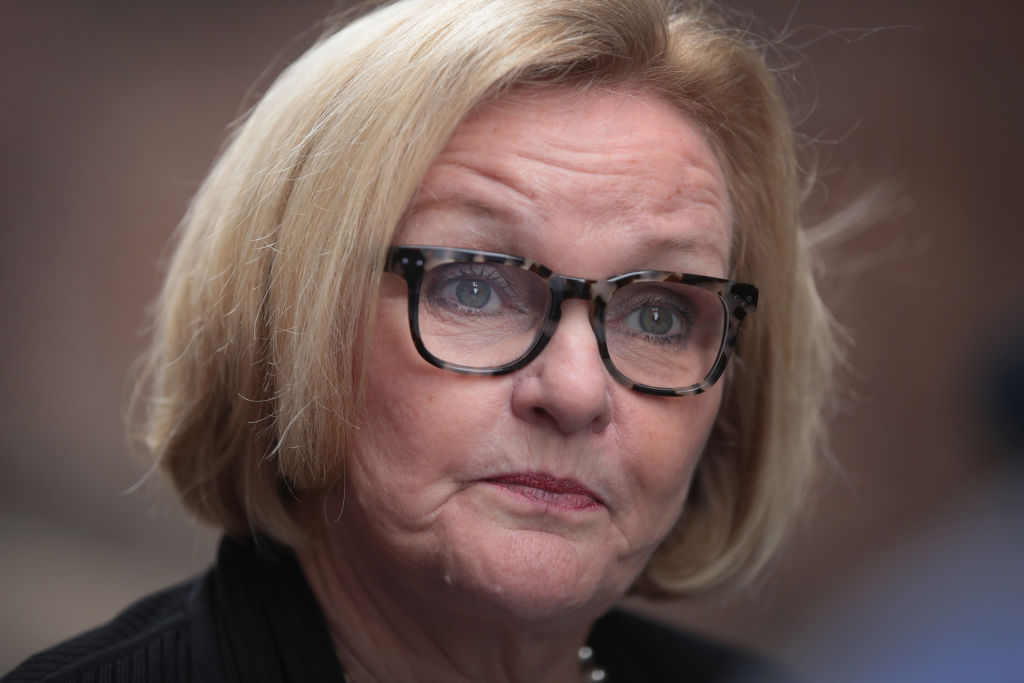 “I don’t know how the right got so far ahead creating such a political connotation around the conversation of vaccine passports but again, down here on planet earth, just about every college that has announced back-to-school policies for the fall has announced a policy that includes proof of vaccination,” MSNBC’s Nicolle Wallace said.

According to Wallace, providing proof of a COVID vaccine is no different than parents having to provide other immunization records when a student is enrolled in school.

“I don’t know, but it’s bad,” a wide-eyed Claire McCaskill replied. “I live in a state that the state legislature is dominated by Trumpers and they are busy making it illegal for a business to require a passport, a vaccine passport.”

McCaskill echoed Wallace’s earlier point, saying she too had to provide vaccine records to her children’s school. The former senator also said she had to provide her own immunization records before traveling to foreign countries for work.

She went on to blame Republicans for “politicizing” mask-wearing and now leading the alleged politicization of the COVID vaccine.

“This is just, this is not – the fact that they first politicized masks and people died, and now they’re politicizing the appropriate way to encourage people to get vaccines, which will cost lives,” the former U.S. senator explained.

MSNBC panel: Debate over vaccine passports has been “corrupted” by people who oppose them; “it will cost lives” pic.twitter.com/SCV5vCowOt

“Development of a vaccine passport, or whatever you want to call it, will be driven by the private sector,” Psaki said a few weeks ago.

Public discussions surrounding the use of vaccine passports are why various red states, like Idaho, Florida, Texas, and Utah, have banned them from being implemented in their respective states.

In other states, like New York, residents have the ability to pull up a digital copy of their vaccine records or a recent negative COVID-19 test, USA Today reported. It’s similar to the mobile apps airline passengers use to check into a flight.

There are security concerns, especially on the digital front, with personal health information. Another concern is the slippery slope that would take place if businesses began checking Americans for the COVID vaccine. What’s to stop them from requiring proof of immunization for all potential diseases and illnesses, even if a person’s doctor warns against particular vaccines, for whatever reason?

And then there is the issue of businesses being forced to implement this government regulation. Private business owners, who are simply trying to make a living, are told to make sure every person coming in and out of their business has the COVID shot. What happens if a business refuses to get involved in their customers’ medical decisions? Will the government shut them down? Who will be responsible for the overhead associated with checking vaccine passports? Oh, that’s right. The business owner.

0 3
Clyburn: Biden's Numbers Have Dropped Among Black Voters Due to 'Misinformation' 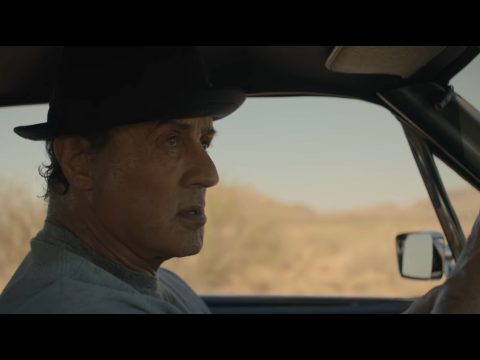 0 4
CDC Issues Super Bowl Party Guidelines, Such As Limiting Alcohol And Not Cheering

0 5
After 35 Years Of Marriage, We’re Still In It For The Long And Lovely Haul