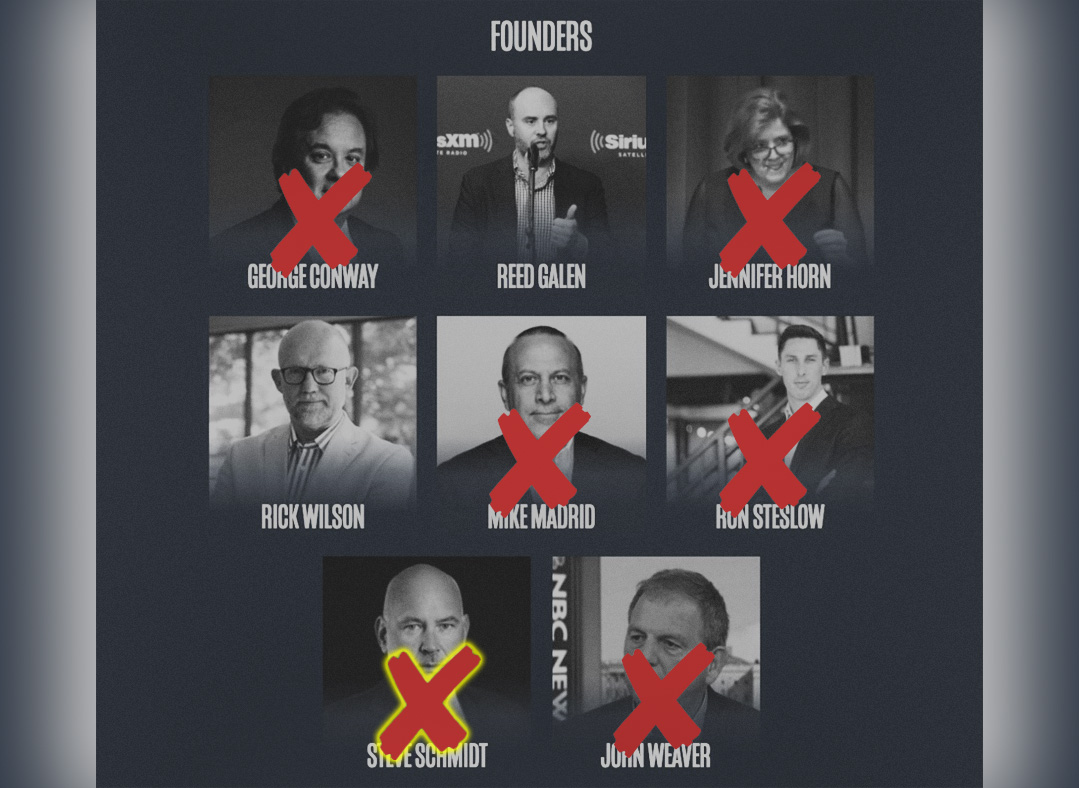 The Lincoln Project seems unlikely to continue after Steve Schmidt resigned from the group on Friday, becoming the sixth of eight founding members to leave the group since August.

Schmidt’s resignation does not bode well for the future of the Super PAC, which has been rocked by scandal since cofounder John Weaver was ousted last month amid allegations that he engaged in inappropriate sexual behavior toward numerous young men.

Since then, reporting has uncovered evidence that seriously undermines the Lincoln Project’s repeated assertions that senior members had no knowledge of Weaver’s predatory conduct. The group’s biggest donors have grown increasingly hesitant to continue funding the scandal plagued Super PAC.

The Lincoln Project’s response to the Weaver scandal has left much to be desired. On Thursday, the Lincoln Project’s official Twitter account posted photos of a private conversation between an ex-employee and a journalist investigating the group, a likely violation of federal law. (But not, apparently, of Twitter’s terms of service.)

Schmidt’s resignation means that just two founding members of the Lincoln Project—Rick Wilson and Reed Galen—remain at the organization. It was also unfortunately timed. February 12 is Abraham Lincoln’s birthday. He would have been 211 years old. 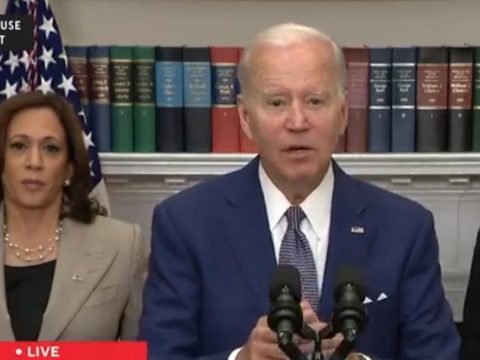 0 42
Gallup: The Institution That the American Public Has Lost the Most Confidence in Is the Presidency