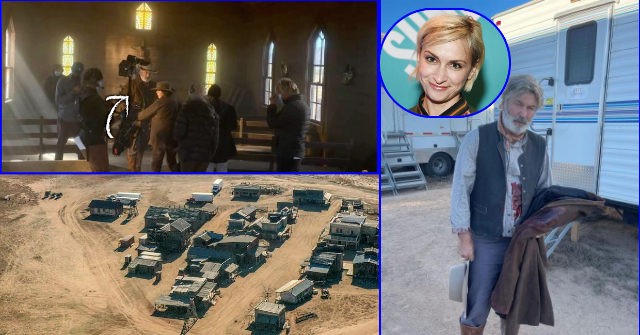 In the wake of the October 21, 2021, shooting death of Halyna Hutchins by actor Alec Baldwin on a New Mexico movie set, nearly 200 cinematographers are demanding that “functional firearms” be banned from movie sets.

Breitbart News reported that 42-year-old Hutchins was shot and killed and 48-year-old director Joel Souza was shot and wounded after Alec Baldwin discharged a prop gun on the set of Rust on October 21st.

A petition launched on Change.Org sought to pressure Baldwin to get involved in the effort to ban real guns from movie sets.

The petition said, in part:

We need to make sure that this avoidable tragedy never happens again.  There is no excuse for something like this to happen in the 21st century. Real guns are no longer needed on film production sets. This isn’t the early 90’s, when Brandon Lee was killed in the same manner.  Change needs to happen before additional talented lives are lost.

Please sign this petition and demand for Alec Baldwin to use his power and influence in the Hollywood film industry to make change and ban real guns on film sets.

Breitbart News observed that Baldwin spoke with reporters on Saturday, October 29, and made clear he is “extremely interested” in limiting the use of firearms on film sets.

Now the Hollywood Reporter is reporting that “roughly 200 cinematographers” have signed a letter demanding a ban on “functional firearms” on movie sets. And in the event that the ban does not occur, the cinematographers makes clear they will not “knowingly work on projects using FUNCTIONAL FIREARMS for filming purposes.”
Cinematographic signatories noted, “We won’t sit back and wait for the industry to change. We have a duty to effect change within the industry ourselves.”

0 25
Eight Days Out, Virginia’s Gubernatorial Race Is The Closest It’s Been 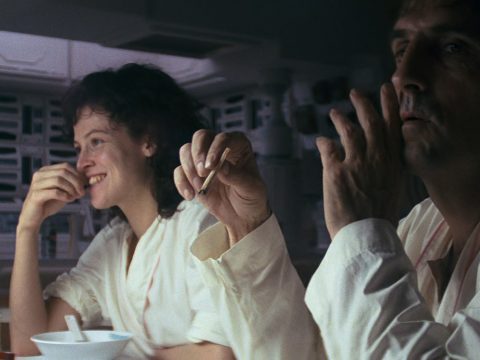