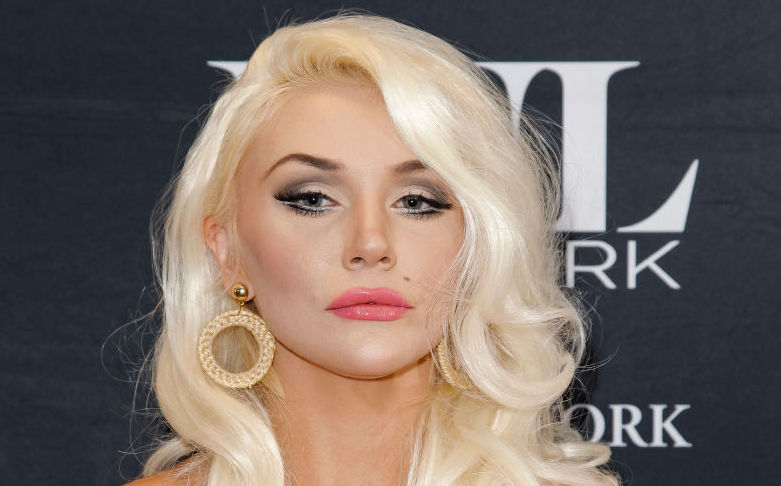 “Child bride” Courtney Stodden attempted suicide by hanging herself in her bathroom in 2019, a year before her divorce from actor Doug Hutchison.

Stodden made the revelations in January 2020, months before her divorce was finalized from a man she has since identified as her “predator.” With the approval of Stodden’s mother, Hutchison, then 50 years old, married Stodden when she was just 16.

“It’s no secret that I struggle with depression … I attempted to commit suicide about a year ago,” Stodden told fans in 2020, according to news outlet meaww. “It was just a point where I didn’t see a way out of all of the pain and grief and craziness and insanity of my life … Things happen behind closed doors. I just feel like it all got too much for me.”

Stodden disclosed that she was under the influence of alcohol at the time of the suicide attempt. “By the grace of God, it didn’t work,” she told viewers. “My attempt failed. All I remember during that time, during those few moments, I was thinking, God this is the best option. I don’t know what else to do. I was so convinced.”

During the video, Stodden slammed Hutchison over the marriage, noting that she was just a child whose brain wasn’t fully developed.

“His brain was fully developed and [he had] a relationship with a minor. From there on it was too much for anybody to handle behind closed doors,” Stodden said, meaww reported. “I believe Doug and I had so much love that was chaotic and toxic for the situation given. I was a child. I don’t believe Doug ever saw me as a child.”

In March 2020, Stodden detailed via Instagram how she was “groomed” and “abused” as a child, according to meaww.

“It’s March 3rd, 2020 — today I am officially divorced from actor Doug Hutchison. It’s an emotional day for me,” she wrote, captioning a photo. “I look back at this picture and feel absolutely taken advantage of … I’ve felt completely trapped, manipulated and at times abandoned by adults // growing up in such an environment — it became a lonely and dark place.”

Stodden recently revealed that she was harassed and bullied and allegedly sent private death threats by liberal activist and model Chrissy Teigen for years, starting when she was 16 years old.

Teigen has since acknowledged her behavior and offered a public apology to Stodden, which was accepted but knocked as insincere by Stodden.

Stodden, whose mother troublingly signed off on her then-teen daughter’s marriage to a 50-year-old actor, told The Daily Beast that Teigen even sent her death threats via direct message.

“[Teigen] wouldn’t just publicly tweet about wanting me to take ‘a dirt nap’ but would privately DM me and tell me to kill myself,” Stodden said. “Things like, ‘I can’t wait for you to die.’”

The DM’ed death threats have yet to be substantiated, but The Daily Beat posted screenshots of Teigen’s now-deleted nasty messages to the teen online. Here are some of the highlights:

“@CourtneyStodden what drug makes you do that with your mouth? asking for a friend who really wants to look like an idiot. thanks.”

“@CourtneyStodden do you have a family.”

Retweeting Stodden, Teigen posted: “Why do you speak like a Fabio book?” 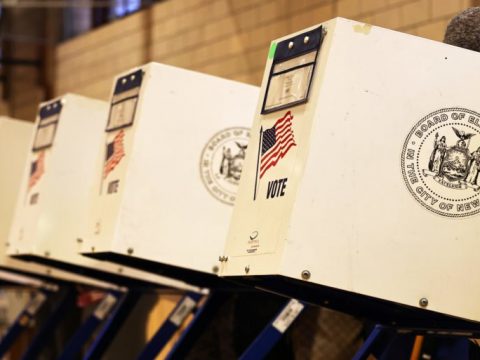 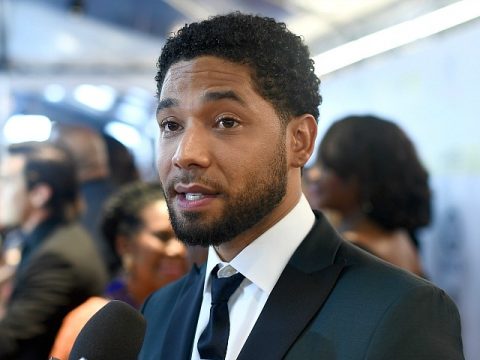 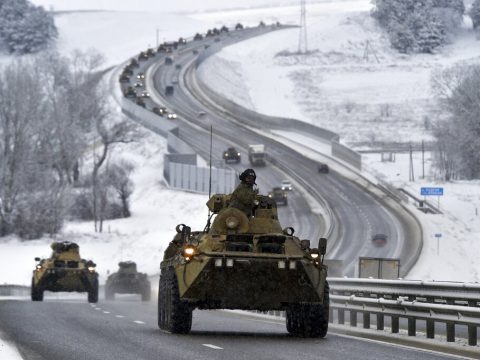 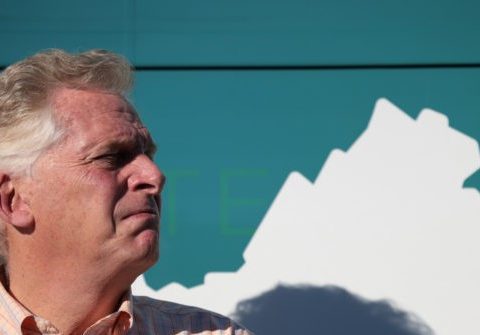