Texas Rep. Chip Roy (R) claims that President Joe Biden has committed an “impeachable offense” in his handling of the illegal immigration crisis on the U.S. southern border.

Roy appeared on Fox News on Wednesday and slammed the president, accusing him of knowingly putting Texans at risk by refusing “to actually secure the border.” The Texas lawmaker also argued that Homeland Security Secretary Alejandro Mayorkas should be impeached as well. Roy said:

We should be supporting all of Texas. We’re getting the shaft. While this president refuses to do his job, unconstitutionally by the way, an impeachable offense to not faithfully execute the laws of the United States. We should be helping the ranchers, helping the counties that are burying dead migrants to the tune of ten thousand dollars a body, helping the schools, helping the hospitals. Why? Because we’re not doing our job to secure the border, Texas is getting stuck because this president refuses to actually secure the border, endangering Texans’ lives and endangering migrants in the process. They know what they’re doing.

In November, Biden moved to reinstate a policy he previously scrapped called Migrant Protection Protocols (MPP). MPP, better known as “Remain in Mexico,” is a policy first implemented under former President Donald Trump that Biden stopped enforcing until being ordered to start again by the U.S. Supreme Court.

“In compliance with the court order, we are working to reimplement MPP as promptly as possible,” DHS spokesperson Marsha Espinosa said at the time. “We cannot do so until we have the independent agreement from the Government of Mexico to accept those we seek to enroll in MPP. We will communicate to the court, and to the public, the timing of reimplementation when we are prepared to do so.”

The Supreme Court ruled in August, upholding a lower court’s ruling, that the Biden administration had improperly terminated “Remain in Mexico” and must reimplement the Trump-era policy. “Remain in Mexico” forces immigrants claiming asylum in the United States to wait in Mexico, rather than be released into the U.S. interior, while their asylum claims are processed by a U.S. immigration court.

The Supreme Court wrote, denying the administration’s petition for a stay on the lower court’s decision:

The application for a stay presented to Justice Alito and by him referred to the Court is denied. The applicants have failed to show a likelihood of success on the claim that the memorandum rescinding the Migrant Protection Protocols was not arbitrary and capricious. … Our order denying the Government’s request for a stay of the District Court injunction should not be read as affecting the construction of that injunction by the Court of Appeals.

0 36
Armstrong Williams: Law-Abiding Gun Owners Will Not Harm You. But Criminals Will 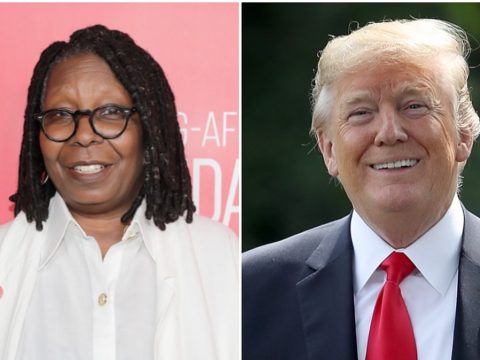 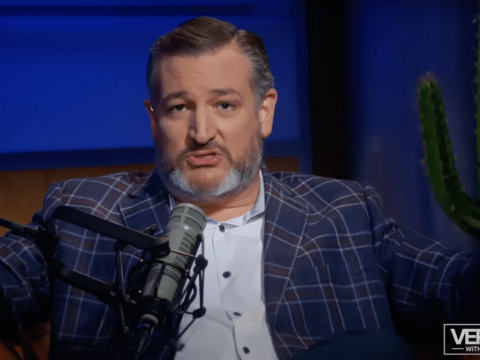