In this picture taken at the Hong Kong Convention and Exhibition Centre in Hong Kong, a visitor poses for photos at an exhibition celebrating the 100th anniversary of the founding of the Communist Party of China in front of a large screen showing Chinese President Xi Jinping. (Photo by ANTHONY WALLACE/AFP via Getty Images)

Chinse state propaganda seized on Joe Biden’s failure in Afghanistan as it claimed the U.S. would not defend Taiwan. In an op-ed on Monday, Chinese state-controlled newspaper the Global Times claimed Taiwan would fall to a Chinse offensive within hours and the U.S. would not come to help.

The article added it made such a conclusion after watching Biden’s inaction as the U.S.-backed Afghan government fell to Taliban. Taiwan announced it would not surrender to a communist invasion and Japan has been ready to deploy its military to repel China.

Whatever China’s timeline was before on trying to seize Taiwan, we all know they’re licking their chops now knowing that there will never be a weaker US administration in power. This isn’t a partisan issue. We’ve got to get tough before things really escalate. https://t.co/uUWty0GgwS

“If we get into a failed and failing state situation in Afghanistan, just think about the the regional situation of Afghanistan. It’s between Iran. It’s between China.” Former U.K. Chief of General Staff Richard Dannatt expressed. “Russia is not very far away. Into a vacuum, other forces will flow and we will see greater instability.”

Meanwhile, Taiwan announced this week large scale military drills were set to take place next month in response to the latest security threat posed by China.

0 38
50 Quality Reasons to Not Skip Your Workout Today 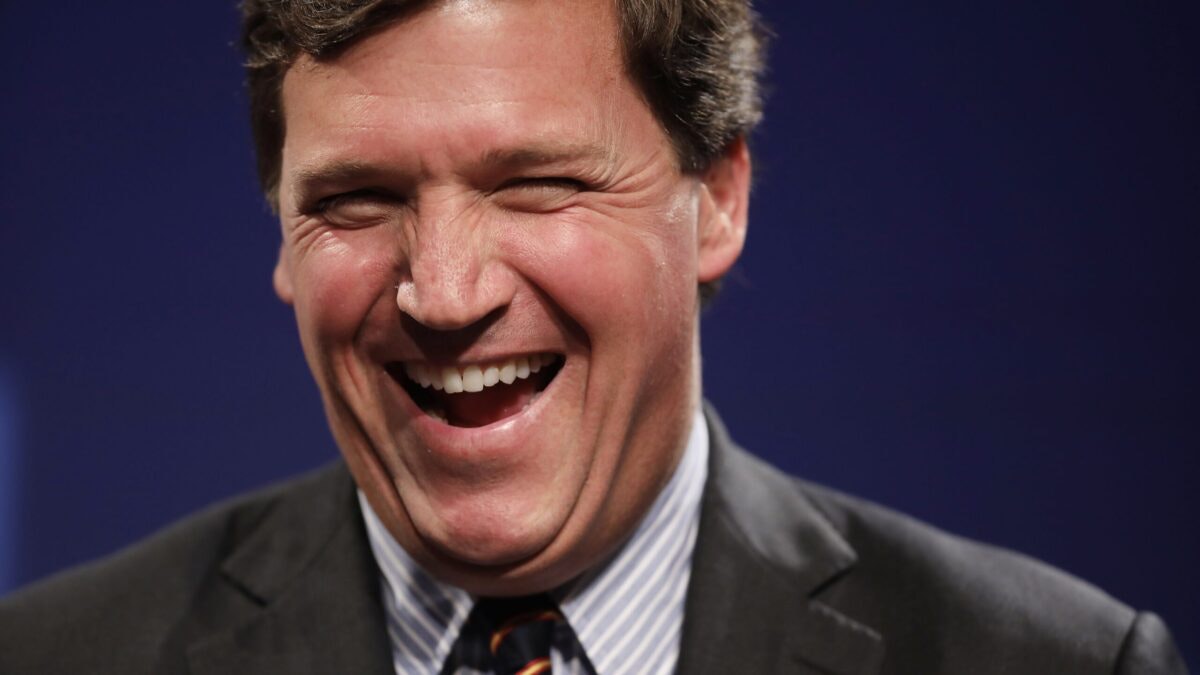 0 3
FACT CHECK: No, This Image Does Not Show Kenosha Police Unloading Bricks For Protesters