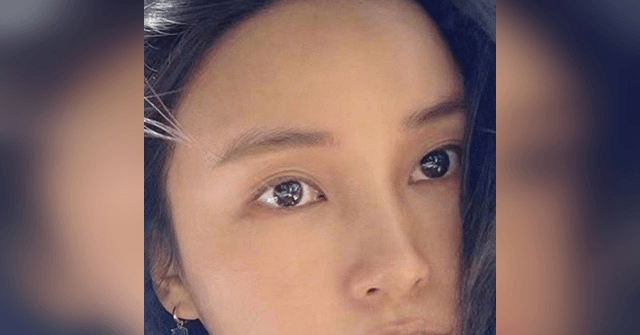 Chinese photographer Chen Man vowed to “educate” herself on Chinese history and improve her “ideologies” on Tuesday in a blog post after the Chinese Communist Party declared a photograph of an Asian woman she shot for the French luxury fashion house Christian Dior racist.

Communist Party media denounced the photo because the woman in it allegedly appeared “dark-skinned” and “sinister.”

“I will educate myself on Chinese history, attend more relevant events, and improve my ideologies. … I will continue to use the confident spirit of China’s new era as a source of inspiration and strive to tell China’s story right through my work,” Chen, 41, wrote in a text statement posted to her Weibo social media account on November 23. Weibo is marketed as “Chinese Twitter” and is strictly censored by the Communist Party.

“I was born and raised in China. I deeply love my country. As an artist, I’m totally aware of my responsibility to document Chinese culture and showcase Chinese beauty through my work,” Chen wrote on Wednesday.

French fashion brand #Dior continued to face a lingering controversy on Chinese social media over a recent photo accused of smearing the image of #Chinese women, with some Chinese netizens demanding an explanation from @Dior as well as the photographer. https://t.co/N7KEiXVSEp pic.twitter.com/0w05fnmF3B

The photographer’s statement included an apology to the Chinese public for her depiction of a Chinese woman in a photograph for Dior. The image was displayed at a “Lady Dior” fashion exhibition at Shanghai’s West Bund Art Center starting on November 12 but was subsequently removed by Dior around November 18 after it sparked a public backlash within China. The photo was allegedly deemed inappropriate by an army of Chinese “netizens,” or users of China’s heavily censored internet, according to state-run Chinese news outlets.

“The photo … shows a model with single eyelids and dark skin dressed in traditional Chinese clothing,” the Global Times, which is operated by China’s ruling Communist Party, wrote of Dior’s image on November 18. The newspaper seemingly implied that the French fashion house had angered Chinese consumers by spotlighting the beauty of a Chinese woman with narrow eyes and a darker skin tone.

This depiction failed to adhere to a traditional norm of Western brands promoting “typical standards of beauty in China, which are often characterized by fair skin and large eyes,” the Global Times argued. Rather than celebrating the diversification of beauty standards, the state propaganda outlet labeled it discrimination, despite the fact that the image’s creator is Chinese.

The Chinese state-owned Beijing Daily published an editorial on November 15 describing the model in Dior’s photo as having a “gloomy face” and “sinister eyes.”

Christian Dior responded to the CCP’s criticism by pulling Chen’s photo from both the Shanghai art exhibit and its online social media accounts on November 18. The French luxury brand issued a formal apology for the photo via its Weibo account on November 24.

“Dior, as always, respects the sentiments of the Chinese people. … If any errors happen, [Dior] must be open to receiving feedback and correct them in time,” the fashion house wrote.

Chen Man, the artist responsible for Dior’s controversial photo, “is a well-known photographer in the Chinese fashion world,” according to the BBC. “She has shot covers for top magazine titles and has photographed celebrities David Beckham and Fan Bingbing.” 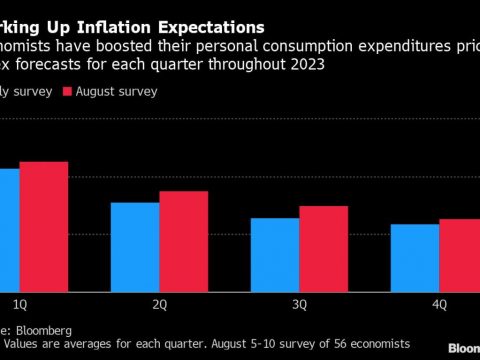 0 89
Economists Boost Inflation Expectations for Every Quarter in 2023 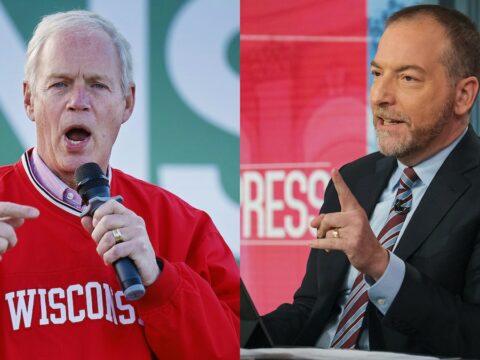 0 77
Senator Ron Johnson Spars With Chuck Todd During Interview: ‘A Complete Smear Job Against Me’