Zhu Haiquan, the chief of the political section of the Chinese Embassy in Washington, DC, rejected comparisons of China’s stance with Taiwan to Russia’s invasion of Ukraine in a letter to the editor published in the Washington Post on Friday.

Zhu’s letter came after Taiwan’s representative in the U.S., Bi-khim Hsiao, wrote an op-ed published in the Post on March 25, that expressed Taiwan’s solidarity with Ukraine and comparing Chinese aggression against Taiwan to Russian aggression against Ukraine.

Hsiao had written: “Although there are distinct historical and geopolitical differences, one commonality stands out: Both Ukraine and Taiwan have long endured the perils of living next to a belligerent, authoritarian neighbor.”

“The determination and resilience that the Ukrainian people have shown in the wake of Russia’s invasion have inspired Taiwan, reinforcing our commitment to defend our freedom,” she said, adding:

Whatever claims and threats the Chinese authorities make over Taiwan, the ironclad reality is that Taiwan has never been, at any point in time, a part of the PRC. The future of Taiwan must be determined peacefully and democratically. For all of the PRC’s military might, any invasion attempt will fail to break the solidarity and resiliency of the Taiwanese people.

Zhu fired back at Hsiao, “Taiwan has been and will always be an inalienable part of China’s territory. It is not a sovereign state,” he wrote in his letter to the editor.

China has sided with Russia in its invasion of Ukraine, contradicting its own position of respecting the sovereignty and territorial integrity of all countries. At the same time, it has argued that its relation with Taiwan is an “internal affair.”

China, under the Chinese Communist Party-led People’s Republic of China (PRC), claims that Taiwan, a self-ruled democratically-governed island nation, is a part of its territory. The U.S. acknowledges China’s position on Taiwan, but does not recognize Taiwan as part of China.

Although the U.S. switched its diplomatic recognition from Taiwan to the communist government in 1979, the U.S. enacted the Taiwan Relations Act (TRA), which authorized a robust informal diplomatic relationship with Taiwan, as well as the provision via military sales of equipment to Taiwan so it could defend itself against invasion by China.

Both China and Taiwan say they want to see a peaceful resolution of the dispute, but China’s leaders say they aim to “reunify” Taiwan with the mainland by military force if necessary.

China has in the last six years increased its pressure campaign on Taiwan, seeking to peel off its remaining diplomatic allies and stymie its participation in global bodies such as the World Health Assembly.

China has stepped up its military pressure on Taiwan as well, flying a record-high number of air incursions into Taiwan’s air defense identification zone last year.

Chen Ming-tong, Director-General of Taiwan’s National Security Bureau, told a session of the Taiwanese legislature recently that Russia’s poor performance during its invasion of Ukraine could give China second thoughts about attacking Taiwan.

“The current situation has given China much to think about, as the U.S. has given much support to Ukraine, even without a law similar to the TRA,” he said on March 29. “The conflict in Ukraine has served as a warning to Beijing not to start a war.”

0 22
FACT CHECK: Did The Russian Ambassador To The UN Say That Donald Trump Was Overthrown? 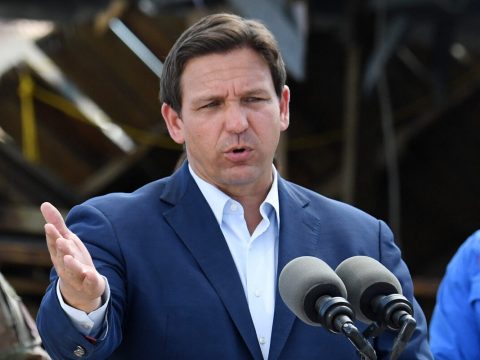 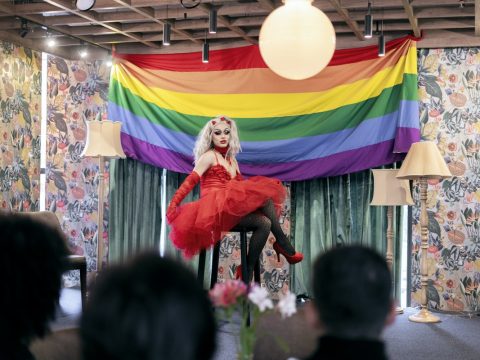