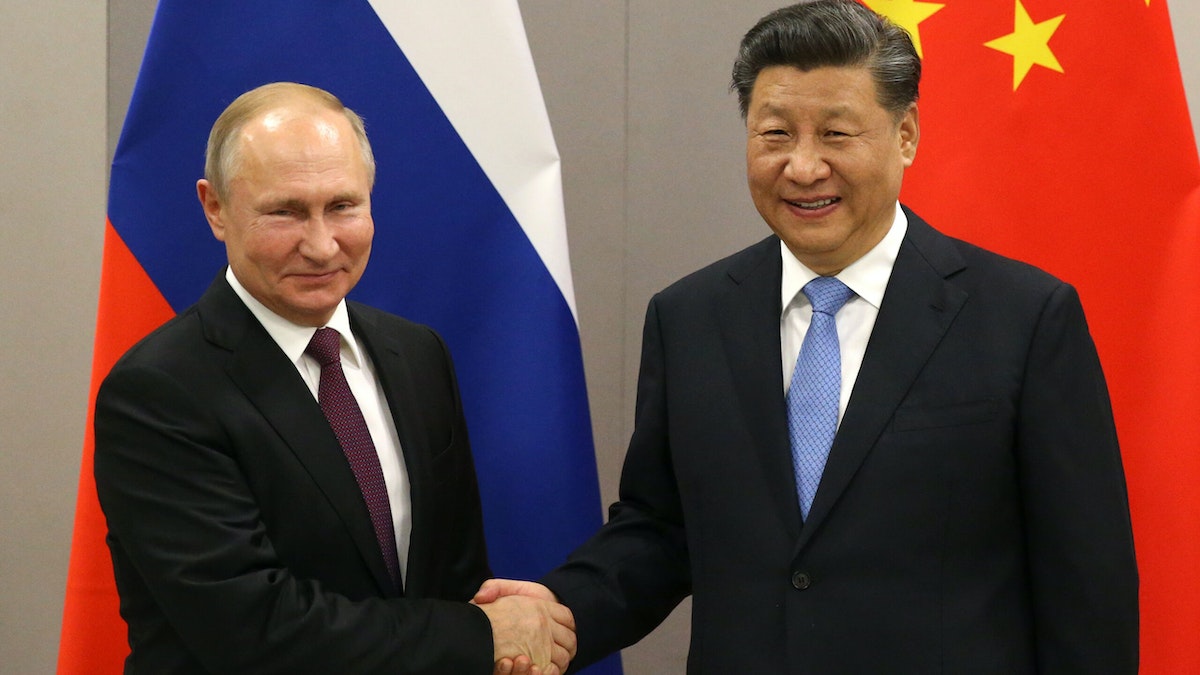 A Chinese news organization accidentally leaked its censorship plans regarding Russia’s invasion into Ukraine in which the organization said that it needed to be sensitive on the matter because it would need Russia’s support when it would wrestle “with America to solve the Taiwan issue once and for all.”

“Horizon News, a subset of Beijing News, which is owned by the Chinese Communist Party, posted ‘instructions’ on how to cover the escalating tensions to its Weibo page on Tuesday,” Business Insider reported. “In the Weibo post, Horizon News stated that any content painting Russia unfavorably would not be published. The same applied to any pro-Western framing.”

“Simply put, China has to back Russia up with emotional and moral support while refraining from treading on the toes of the United States and European Union,” Ming Jinwei, a senior editor at the Xinhua News Agency — the official press agency of the Chinese government — wrote in a WeChat blog cited by The Washington Post. “In the future, China will also need Russia’s understanding and support when wrestling with America to solve the Taiwan issue once and for all.” 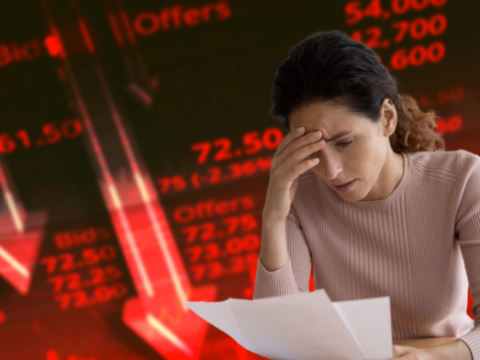