Two cities in China have loosened some COVID restrictions after massive protests rocked the country in recent days.

The cities of Guangzhou and Chongqing said they will cut back on COVID restrictions following the outcry of citizens across the country. Chongqing will now permit close contacts of those who are infected with COVID to stay at home while they quarantine if they meet certain requirements, according to a city official. Guangzhou also said it will let up on the restrictions, but officials did not discuss the demonstrations. The area where violence broke out on Tuesday was still under strict rule. On Monday, protesters demolished a COVID testing site in Guangzhou, leading police to take action to scatter the groups of people.

China’s “zero-COVID” policy has been a key strategy in President Xi Jinping’s attempt to control the virus, but the intense restrictions and crackdowns on citizens appeared to be reaching a breaking point in recent days.

Health authorities in China also toned down their discussions of COVID, reportedly telling local governments not to take part in lockdowns that are long and unnecessary.

“International and domestic monitoring data confirmed that the pathogenicity and virulence of the Omicron mutant strains … are significantly weaker than the original strain and variant strains such as Delta,” Chang Zhaorui, a researcher at the Chinese Center for Disease Control and Prevention, told the press.

Last week, however, health authorities were pushing the messaging that Omicron was highly infectious.

The country’s citizens have been protesting in cities around China, beginning on Friday in Urumqi, where a fire killed 10 people.

On Wednesday, former President Jiang Zemin died, and some experts and protesters reportedly believe his death might lead to a newfound commitment by the protesters to continue speaking out against the government’s strict lockdown measures. Jiang was a leader who propelled economic growth for decades in the country and rose to power after the Tiananmen Square protests of 1989 when military members killed students as they protested.

“So as for Jiang Zemin’s death, we feel a sense of tragedy towards the future of China’s leadership,” protester Ray Lei said.

The death of the former leader could also give some residents a rightful reason to come together in groups, as some noted on Telegram, which protesters have used to organize demonstrations.

“We can all go onto the streets today and lay chrysanthemums,” one user said.

All copyrights and legal uses attributed to content are located at the article origination: © Daily Wire, Chinese Cities Cut Back COVID Restrictions After Protests 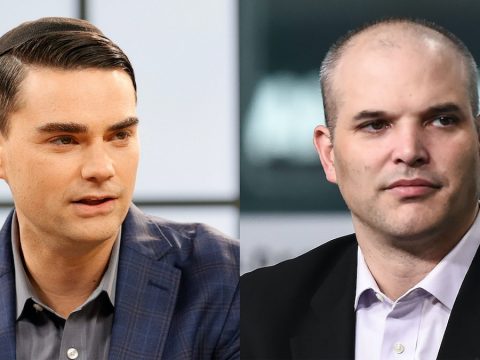 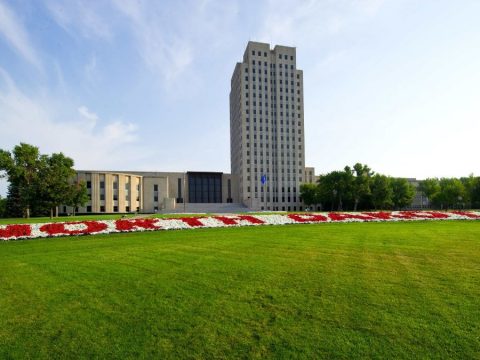 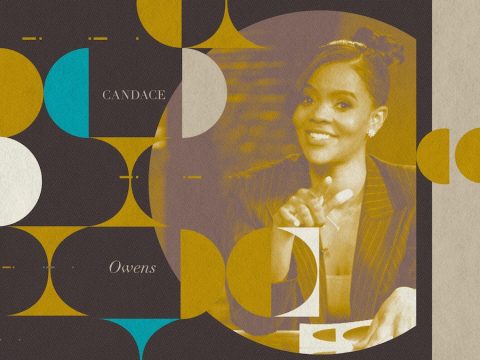