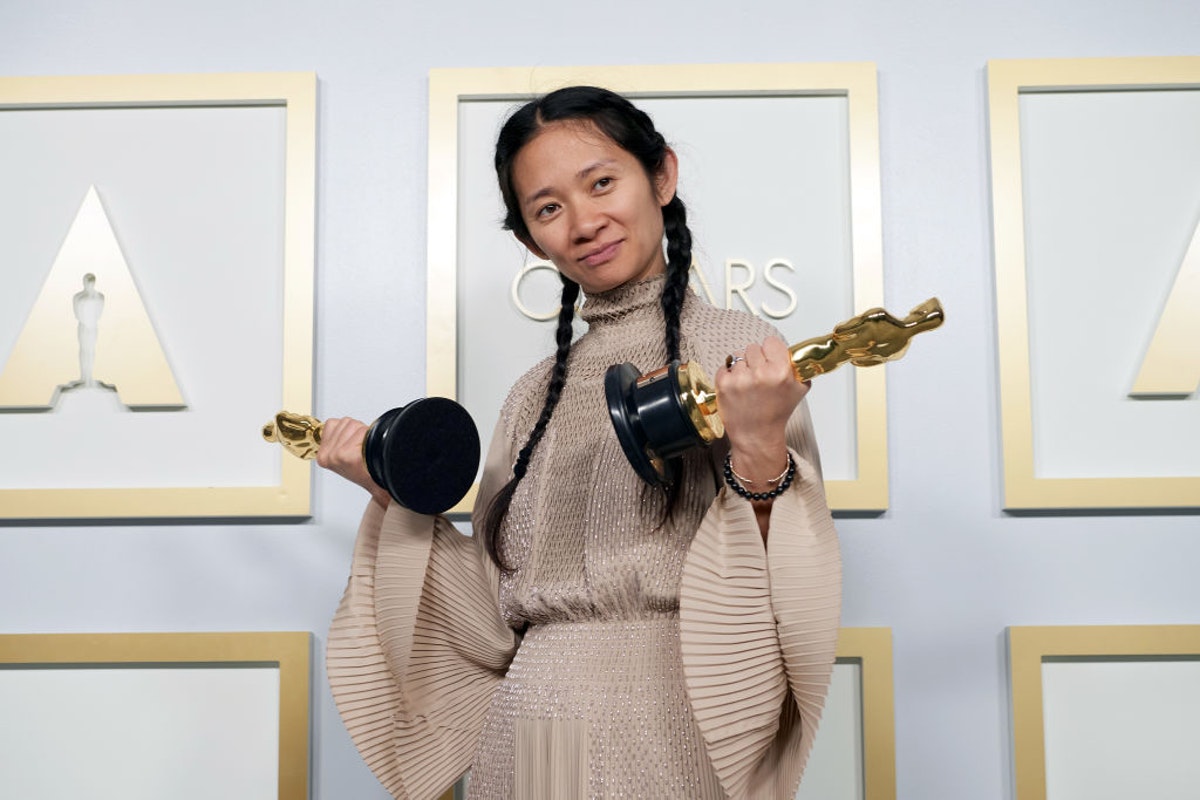 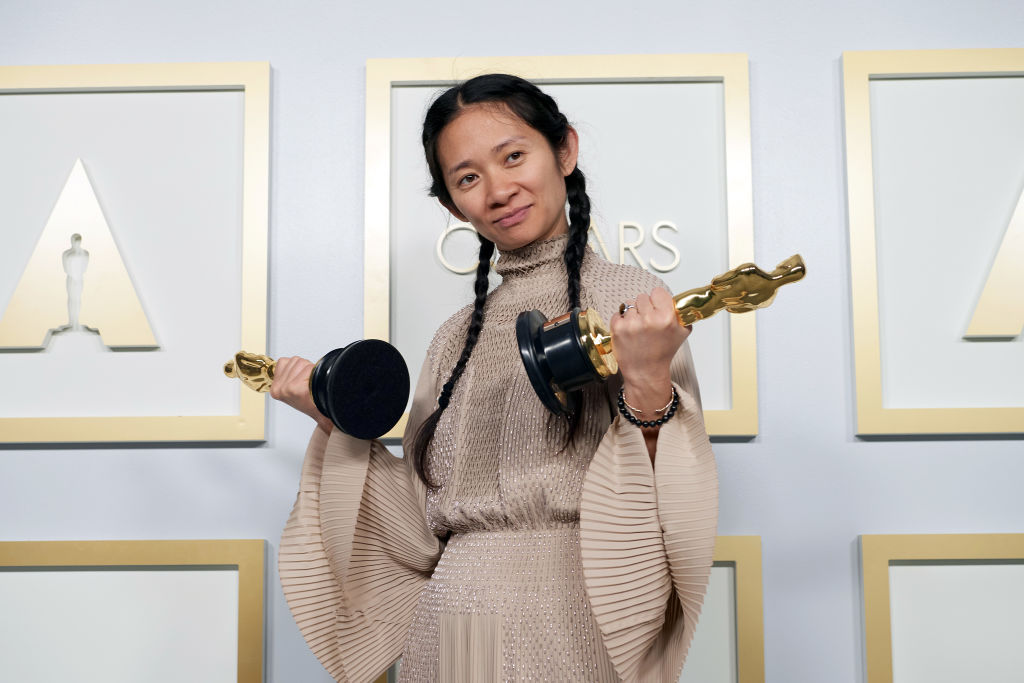 ‘Nomadland’ director Chloé Zhao became the first Chinese woman and woman of color to win the Academy’s coveted “Best Director” statue Sunday night, but Chinese government censors made sure, Monday, that Zhao’s win went unheard of across mainland China because of comments Zhao made, blasting China as a country of “lies.”

“‘Nomadland’ director Chloé Zhao made history on Sunday by becoming the first woman of color and first Chinese woman to win the Oscar for best director. Official media, major search engines, and internet censors in her home country are making as if it didn’t happen,” the Wall Street Journal reported Monday.

“Ms. Zhao’s win, just the second time a woman has walked away with best director, unleashed a flurry of congratulatory messages on Chinese social media sites when it was announced Monday morning Beijing time. By midafternoon, nearly all of the posts had been erased,” the outlet noted.

“State broadcaster China Central Television, the official Xinhua News Agency, and Communist Party mouthpiece the People’s Daily stayed silent on the award throughout the day,” the WSJ continued. “Two state media reporters told The Wall Street Journal that they had received orders from China’s propaganda ministry not to report on Ms. Zhao’s victory, despite what they described as her status as a Chinese national, because of ‘previous public opinion.’”

That “previous public opinion” is an interview Zhao, who immigrated to the United States with her parents when she was in high school, gave in 2013, where she said China is a country “where there are lies everywhere.”

Those comments surfaced in China only earlier this year, but they put the “Nomadland” director on a censorship list. Chinese social media platforms were quick to dump positive commentary about Zhao’s win off their sites Sunday and Monday. The WSJ notes that only a single news article appeared about Zhao in China following her win, and that was an opinion piece that called on Zhao to be “more mature” and “avoid being a friction point.”

Although the snub seems simple, it may ultimately have an impact on “Nomadland” as a film and Zhao as a director. Hollywood, as the Guardian noted ahead of last year’s Oscars, has an ever-tightening relationship with the Chinese government, and that relationship is beginning to have an impact on not only where films are shown, but how they are made.

“The Chinese Communist party is increasingly shaping what global audiences see,” James Tager, the “deputy director of free expression research and policy at Pen America” told the outlet. “While we are all well aware of the strict controls that China’s government maintains over dissent, independent thought and creativity within its own borders, the long arm of Chinese censorship – powered by vast economic incentives – has also reached deep into Hollywood, shaping perceptions, inculcating sensitivities and reshaping the bounds of what can be shown, said and told.”

Because China heavily censors what its audience sees, content featuring LGBT characters and characters of color has been stripped out of even blockbuster films.