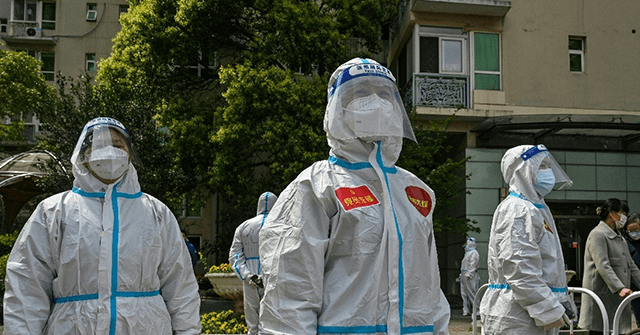 Shanghai’s Chinese coronavirus lockdown, which began in full on April 5 and applies to all of the city’s roughly 26 million residents, has caused “doubt, anxiety and fatigue” among the financial hub’s populace, China’s state-run Global Times acknowledged on Friday.

A phone call recording went viral of a desperate elderly man in Shanghai’s Xuhui district asking the community committee for help as he ran out of medicine and food. In another sad story, a public health official in the city’s Hongkou district reportedly died by suicide after he, like many other grassroots officials, had been relentlessly fighting the Omicron outbreak.

The Global Times said it interviewed “a dozen residents in Shanghai from at least five districts” on April 14 and learned they had all encountered adversity in recent weeks. The various hardships included “food shortage, delayed transfer of their infected neighbors to collective quarantine places, and the chaotic handling of residents’ daily requests in some neighborhoods [by local Communist Party officials].”

Shanghai’s latest Chinese coronavirus outbreak allegedly began in early March, according to the Communist Party, and the city’s government ordered all schools to shut down indefinitely on March 12. The metropolis has witnessed its epidemic of the disease grow worse in the month since then, resulting in local Communist Party officials forcing Shanghai into tighter levels of lockdown as the situation progressed. The Party sealed off one half of Shanghai for five days at a time from March 28 to April 5 to conduct mass testing for the Chinese coronavirus. Shanghai’s government extended the partial lockdowns to include all of Shanghai indefinitely in a surprise announcement issued to the public mere hours before the original measure was set to expire on April 5.

The Chinese Communist Party’s failure to properly plan or execute Shanghai’s total lockdown has been exposed in recent days through anecdotal accounts shared on Chinese social media platforms, such as Weibo, by Shanghai residents. The leaked information, which Communist Party censors have seemingly scrambled to erase from the internet, details the dire circumstances locals have been forced to endure, such as near starvation.

Videos that appear to capture some Shanghai residents screaming in desperation from the open windows or balconies of their high-rise apartments went viral online in recent days.

As seen on Weibo: Shanghai residents go to their balconies to sing & protest lack of supplies. A drone appears: “Please comply w covid restrictions. Control your soul’s desire for freedom. Do not open the window or sing.” https://t.co/0ZTc8fznaV pic.twitter.com/pAnEGOlBIh

Senior China correspondent for the Economist Alice Su shared such a video to her official Twitter account on April 5. She captioned the clip, “As seen on Weibo: Shanghai residents go to their balconies to sing & protest lack of supplies. A drone appears: ‘Please comply w covid restrictions. Control your soul’s desire for freedom. Do not open the window or sing.’” 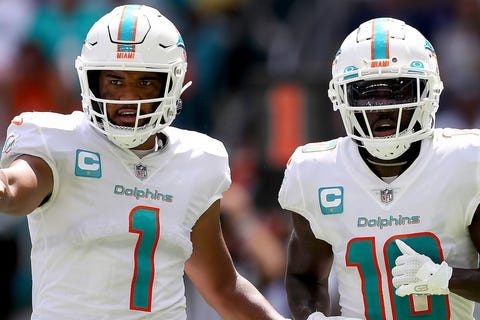 0 31
Michael Lucci: Democrats, for All Their Promises, Didn’t Dare Repeal the Trump Tax Cuts After All 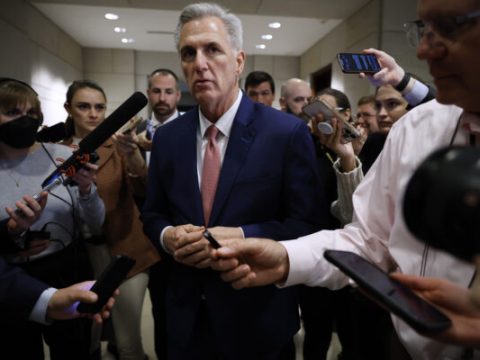