In the short video posted to his social media accounts, Cabassa shows children walking and holding signs with their parents. At the same time, at least a dozen naked cyclists cheer on pro-abortion activists.

According to Cabassa, he spoke with law enforcement present, who said, “this ‘World Naked Bike Ride’ has been around for over 20 years” and is a yearly event.

When Cabassa asked if the indecent exposure or riding naked with children present was legal, authorities said without any complaints filed and most city council members aware of the yearly protest, “no enforcement is done in Los Angeles.”

Since Friday, after the U.S. Supreme Court ruled, 5-4, the right to allow, deny, or restrict the right to an abortion must reside with states, frontline journalists like Cabassa have documented protests happening in Southern California’s largest metropolitan area.

Throughout the weekend, Cabassa recorded protestors overtaking the 110 Freeway, assaulting vehicles that refused to stop during demonstrations, and was detained alongside other journalists while authorities arrested protestors who detonated explosives in the city streets.

Protests have formed in nearly every major city across the United States.

In the wake of the controversial moment in United States history, the Department of Homeland Security warned that “some domestic violent extremists will likely exploit the recent U.S. Supreme Court decision to overturn Roe V. Wade to intensify violence against a wide range of targets.”

“We expect violence could occur for weeks following the release, particularly as DVEs may be mobilized to respond to changes in state laws and ballot measures on abortion stemming from the decision,” DHS said. “We base this assessment on an observed increase in violent incidents across the United States following the unauthorized disclosure in May of a draft majority opinion on the case.”

Last month a leak of a draft opinion indicated which way the justices would rule, which prompted protests across the nation, particularly in Washington, D.C., as well as dozens of attacks and vandalism of pro-life organizations, centers, and churches.

Mary Margaret Olohan and Ryan Saavedra contributed to this report.

All copyrights and legal uses attributed to content are located at the article origination: Daily Wire, Children Witness As Nudist Activists Cross Paths With Pro-Abortion Protestors in Los Angeles: Video 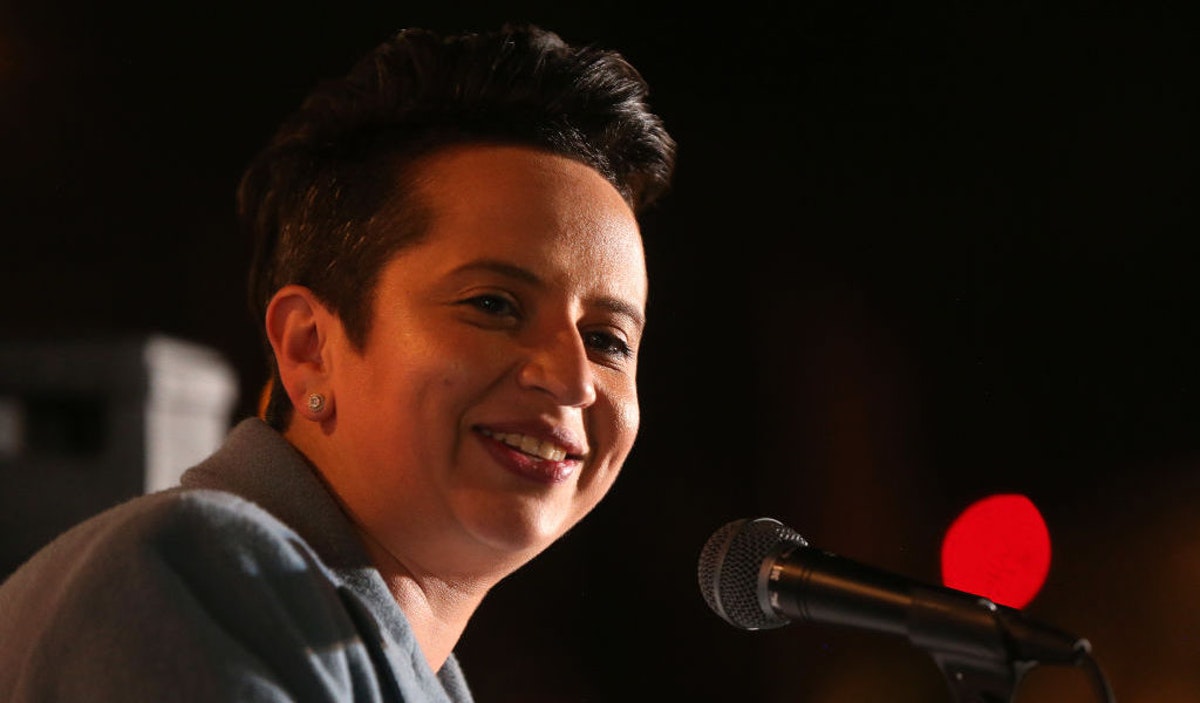 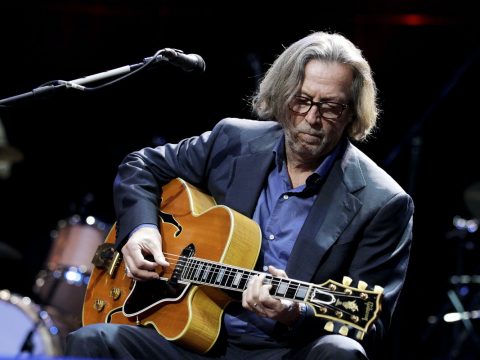 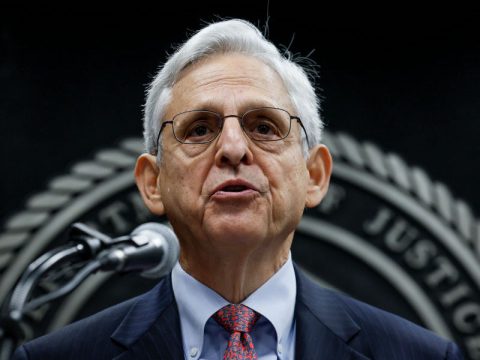 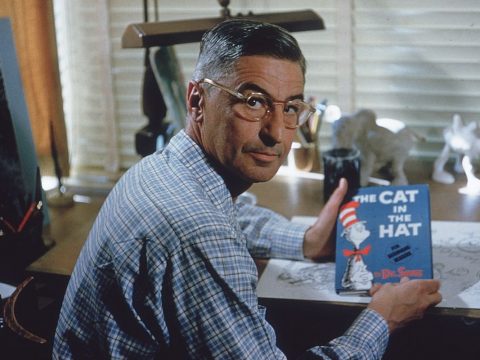