On Tuesday, Chicago Fraternal Order of Police (FOP) President John Catanzara posted a video instructing police officers on how to go against the city’s vaccine mandate.

As reported by ABC News, officers must report their immunization status by Friday. “Under the mandate, all city employees must submit their vaccination status by the end of the workweek. Unvaccinated workers who refuse to submit to semiweekly testing will be placed on unpaid leave,” the outlet noted.

According to an October 8th statement from Chicago Mayor Lori Lightfoot’s press office, “[City] Employees who fail to report their vaccination status by October 15, 2021, will be placed in a non-disciplinary, no pay status.”

While the Chicago Police Department is required to report vaccination status or be a part of the regular bi-weekly testing, the City of Chicago continues to bargain in good faith with the Fraternal Order of Police and the Policemen’s Benevolent & Protective Association to reach a fair and workable policy that will keep our first responders safe.

Catanzara reportedly said that officers shouldn’t “fill out the portal information,” but should input requests for exemptions on Thursday.

The union president said that the FOP already has a class-action grievance drafted to cover “everything under the sun” that police officers might lose if they refuse to get vaccinated, including pay and benefits.

“I’ve made my status very clear as far as the vaccine, but I do not believe the city has the authority to mandate that to anybody, let alone that information about your medical history,” Catanzara said in the video, later adding, “Hold the line.”

“It’s safe to say that the city of Chicago will have a police force at 50% or less for this weekend coming up,” he noted.

“I can guarantee you that no-pay status will not last more than 30 days,” Catanzara reportedly said. “There’s no way they’re going to be able to sustain a police department workforce at 50% capacity 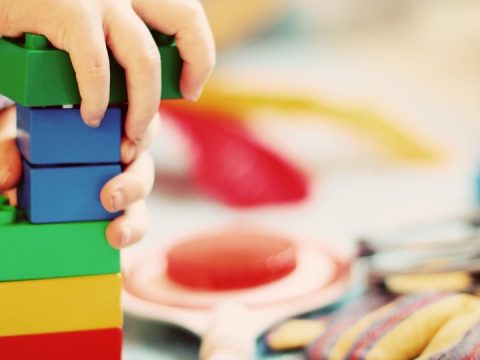