After drag racers terrorized residents of Chicago, speeding through intersections — with one reportedly killing a 40-year-old woman visiting the city —  they pelted Chicago police with rocks and bricks as Chicago Mayor Lori Lightfoot blamed social media for the behavior.

On Sunday, Shawman Meireis, 40, was standing in the crosswalk near Midway Airport the day before her birthday when she was hit by a speeding car. She was later pronounced dead at Advocate Christ Medical Center in Oak Lawn. Also on Sunday in the Pilsen area, “an angry crowd attacked police with bricks, a road sign, a tree and rocks as a police vehicle drove toward the crowd,” The Chicago Tribune reported.

Meanwhile Lightfoot blamed social media for the drag races, snapping, “Their failure to be proactive in addressing these issues to work proactively with law enforcement is an absolute abomination.”

Lightfoot was asked at a press conference on Monday, “What roles do the TikToks and the Instagrams that are posting all these videos do? These [drag races] are clear violations of the law. If these [videos] are taken down because people are watching them, then what’s the attraction of them? It’s diminished, right? Should the police department be working with them to try to take these things down?”

Then she launched into her attack on social media companies: “I think the lack of responsibility on the part of social media companies, who absolutely know exactly the kind of things that are being posted, their failure to be proactive in addressing these issues to work proactively with law enforcement is an absolute abomination.”

Lightfoot called for federal intervention to censor social media, declaring, “I’m one who believes that the federal government has to step up and regulate every single one of these platforms, whether it’s selling guns on social media, brazenly and openly, and nothing’s being done about it. Whether it’s this kind of thing, advertising things that clearly threaten public safety, whether it’s violence against women, whether it’s child pornography, there is a whole marketplace of illegal activity that is going on every single day on social media.”

“And these social media companies absolutely have the ability to regulate what’s happening on their platforms,” she continued. “This isn’t a question of First Amendment rights; this is a question of public safety for our kids and for our communities, and if these social media companies continue to frankly, stiff-arm us and not own their responsibility, it’s gonna be an even worse problem.”

“Many of the things we see with young people ending in gunfire and violence, you know where they start? The start on social media,” she asserted.

0 3
Sen. Manchin Calls on Biden Admin to Use Defense Production Act to Rush Construction of Stalled Pipeline Through WV 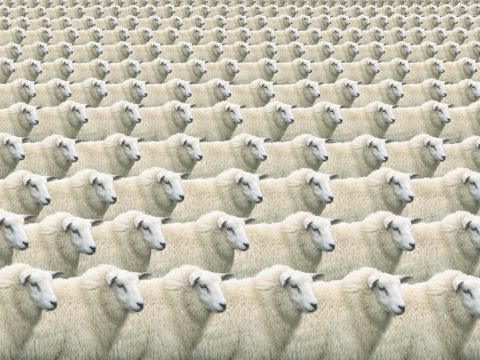 0 10
WATCH: 1st Grade Teacher Tells Kindergartners, ‘When Babies Are Born, The Doctor Looks And They Make A Guess On Whether The Baby Is A Boy Or Girl’