Chicago Cardinal Blase Cupich was booed by a number of pro-life demonstrators at a Chicago rally Saturday for his alleged failure to oppose abortion more vigorously.

Some of the protesters at Chicago’s March for Life carried green signs with white lettering that read “Cupich is the culture of death” and one video reproduced a tweet by the cardinal in which he insisted on the sanctity of life “from birth until natural death,” instead of “from conception.”

Report from Chicago March for Life with sign reading Cupich is the Culture of Death.

According to a report by Carlos Esteban for infovaticana.com, Cardinal Cupich has tended to shy away from the pro-life cause, “preferring to focus his energies on the fight against COVID and the followers of the Traditional Mass, ecological conversion and other fashionable battles,” which explains why he “had to be escorted by the security team when he finished speaking.” 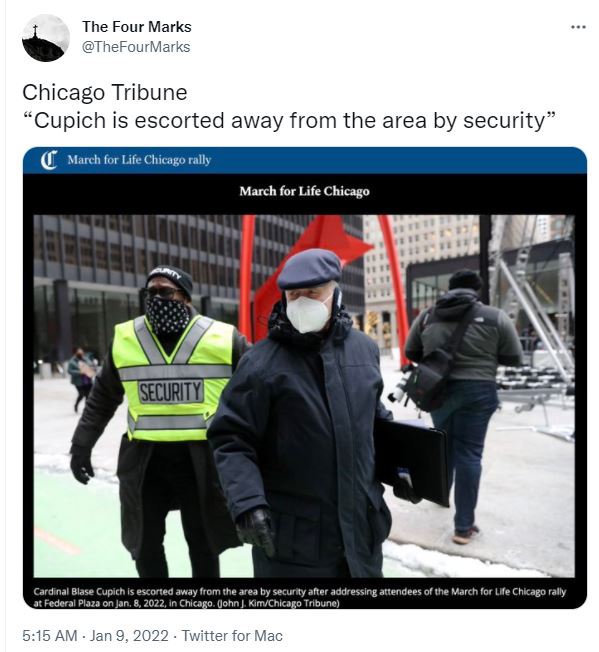 Cardinal Cupich escorted away from Chicago March for Life by security.

Cupich has argued for the moral equivalency of abortion with other social ills such as joblessness, racism, and a “broken immigration system.”

In 2015, Cupich said abortion is appalling but we should be “no less appalled” by other social ills, such as a lack of decent medical care, lack of gun control, and capital punishment.

At the time, Philadelphia Archbishop Charles Chaput reacted strongly to Cupich’s declaration, warning of the problems with such moral equivalency.

“The deliberate killing of innocent life is a uniquely wicked act,” Chaput wrote. “No amount of contextualizing or deflecting our attention to other issues can obscure that.”

“Humanity’s priority right – the one that undergirds all other rights – is the right to life,” Chaput wrote. 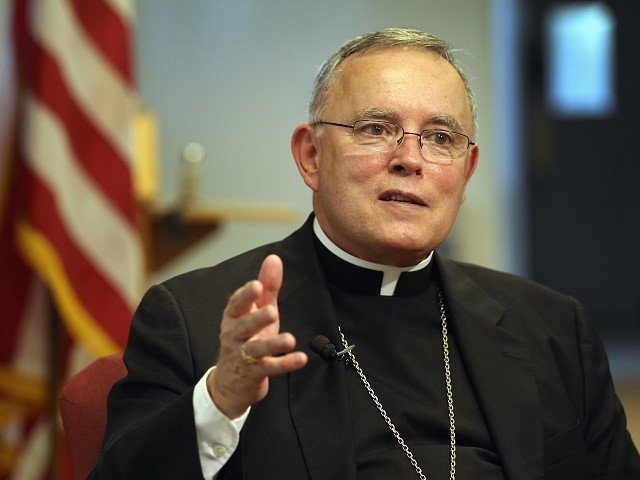 “All direct attacks on innocent human life, such as abortion and euthanasia, strike at the house’s foundation,” he continued. “These directly and immediately violate the human person’s most fundamental right — the right to life.”

In early 2021, Cardinal Cupich rebuked the president of the U.S. Bishops’ Conference (USCCB), Archbishop José Gomez, for having voiced criticism of President Biden for his overt promotion of abortion as a moral evil. 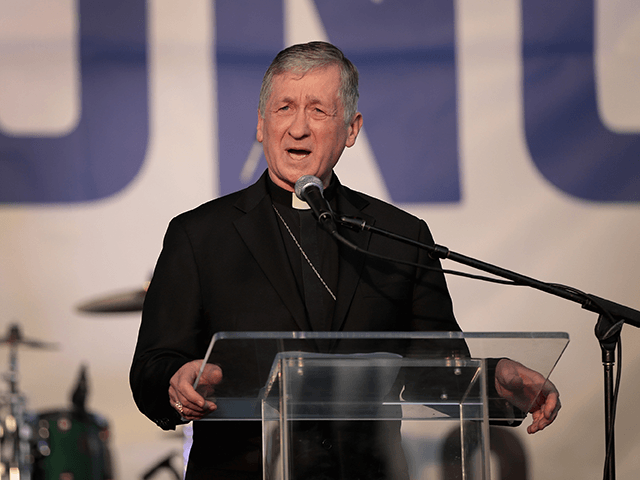 In a series of tweets, Cupich called the archbishop’s statement “ill-considered” and instead issued his own whitewashed statement, which extended his “warmest wishes” to Biden, while decrying the evils of the Capitol riots, poverty, and racism, without mentioning abortion at all.

Cardinal Cupich was clearly in the wrong, Müller said and sacrificed his role as teacher of the faith on the altar of “political preferences.”

“A Catholic bishop is distinguished from power politicians and ideologues by his obedience to the revealed Word of God,” Müller stated. “He would be a false apostle if he relativized the natural moral law for the sake of his political preference or because he favored one party or the other.”

“Anyone who relativizes the clear acknowledgment of the sacredness of every human life with tactical games, sophistries and window dressing because of political preferences, publicly opposes the Catholic faith,” the cardinal declared.

“Vatican II and all the popes down to Francis have described the deliberate killing of a child before or after birth as a most grievous violation of God’s commandments,” Müller added.

“I cannot support a pro-abortion politician just because he builds public housing, as though I had to put up with what is absolutely evil on account of something relatively good,” he said. 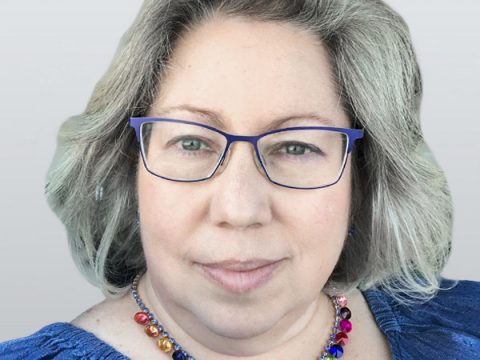 0 48
Pennsylvania’s Department of State Has Sent Out 249,000 Ballots to Unverified Voters in 2022 Election