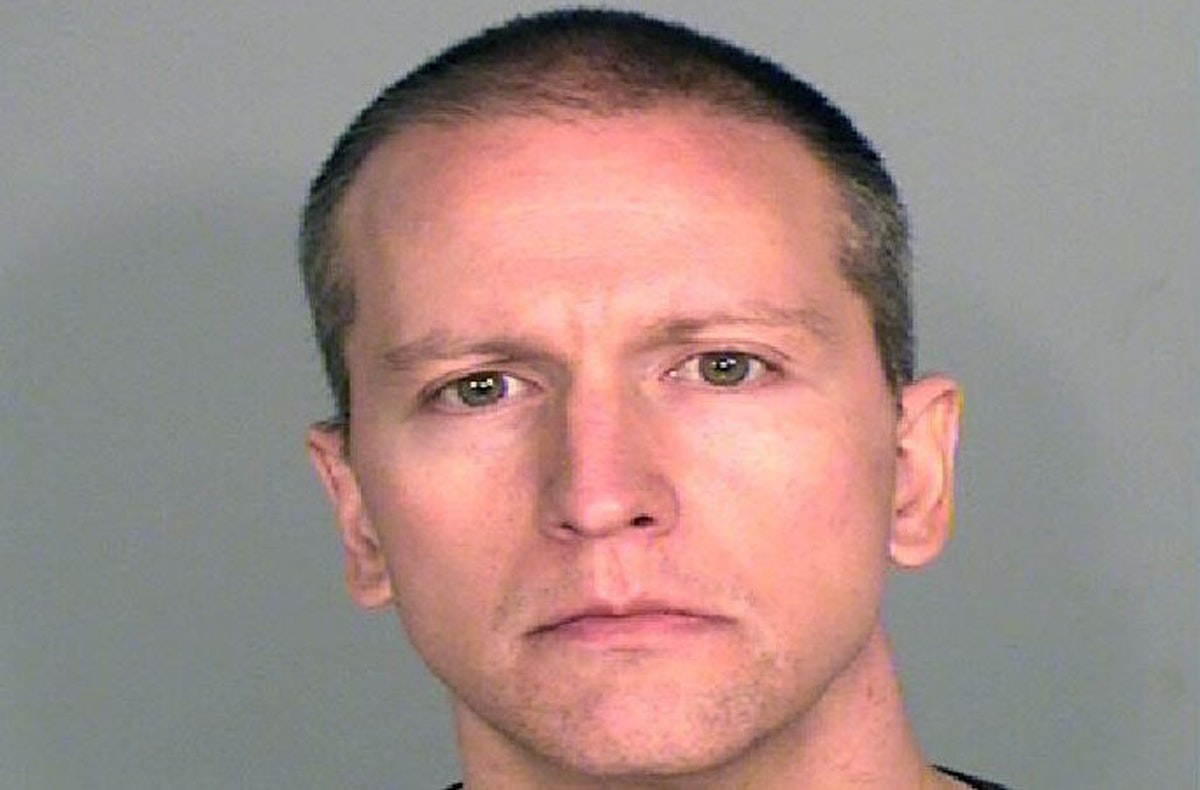 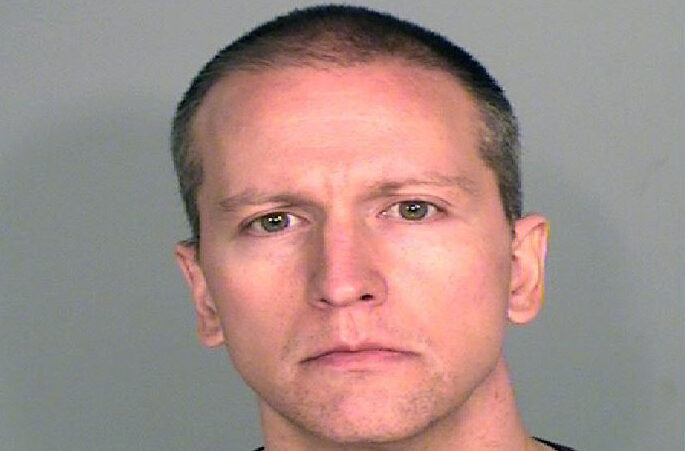 During closing arguments on Monday, the defense attorney for former Minneapolis Police officer Derek Chauvin zeroed in on the prosecution’s “nine minute” narrative concerning the detainment of George Floyd.

Attorney Eric Nelson argued that jurors must look past the prosecution’s narrative and also assess the first 16 minutes and 59 seconds of video before reaching their verdict.

Nelson showed the additional video evidence to the jury on Monday, adding in commentary and explanations to make the case that Chauvin’s decision to restrain Floyd in an authorized prone hold would have been deemed necessary to a reasonable officer.

Jurors’ analysis should start with Chauvin’s initial knowledge before arriving on scene, Nelson argued. Chauvin knew that a business requested officers’ assistance, and the alleged male offender was still on the scene. The man was described as large, standing at six-feet or taller and possibly under the influence of alcohol or something else. Chauvin was then told that an officer on scene requested assistance.

Nelson argued that when Chauvin arrived at the Cup Foods corner store that had called police, what any “reasonable police officer would see could be defined … as active aggression, or active resistance” from Floyd. The attorney showed video of two officers struggling to put Floyd into a police car.

Floyd complained that he was “claustrophobic” and repeatedly said he was a “good guy” before Chauvin had “laid a finger on Mr. Floyd,” Nelson stressed.

Chauvin, at the time, would have also observed “the white foam around Floyd’s mouth,” added Nelson.

Three officers were unable to get Floyd into the police car before Chauvin put the suspect into a prone restraint, the defense argued. During the struggle, Floyd’s kicking nearly knocked one officer over and did knock the body camera off of Chauvin, Nelson said.

Nelson noted that officers are heard on camera reassessing the risk before Chauvin decided to restrain Floyd. He also said that Chauvin was told that paramedics would be on the scene in three minutes or sooner.

The prosecution wants the jury to focus in on the “nine minutes and 29 seconds,” where Chauvin has Floyd restrained, Nelson argued, adding that jurors should not ignore the first 16 minutes and 59 seconds.

Chauvin and three other officers arrested and detained Floyd on May 25 after Floyd allegedly gave counterfeit money at a convenience store. Viral video shows that Chauvin kneeled on Floyd’s neck and back area for nearly nine minutes while detaining Floyd.

Chauvin’s attorneys are arguing that Floyd’s drug use was a crucial factor in his death. As highlighted by The Daily Wire, the Hennepin County medical examiner said that Floyd’s autopsy showed the deceased had potentially lethal levels of drugs in his system.

Since Chauvin has no criminal history, the defendant is likely looking at serving about 12 1/2 years if he is convicted of second- or third-degree murder, according to The Associated Press. The manslaughter charge, which has the lowest burden of proof, would bring a maximum of 10 years in prison.

Related: State Appeals To Jury’s Emotions In Closing Arguments: Floyd Used To Cuddle In ‘Fetal Position’ With Mother, Called Out Her Name During Detainment

.....Continue  at The Daily Wire, Chauvin Defense Seeks To Poke Holes In ‘Nine Minute’ Narrative: A Reasonable Officer Would Restrain Floyd Based On First 16 Minutes