The Democratic nominee for the Florida gubernatorial race showed his contempt for DeSantis supporters Wednesday, saying he does not want their votes this November and claiming they have “hate in [their] heart.”

Crist then drew a line in the sand between himself and the Floridian population that elected the current governor.

“Those who support the governor should stay with him and vote for him, and I don’t want your vote. If you have that hate in your heart, keep it there,” he continued. “I want the vote of the people of Florida who care about our state. Good Democrats, good independents, good Republicans. Unify with this ticket. Unify with Val Demings and Charlie Crist. Unify with us. Those who are haters, you’re going to go off in your own world and you better get right.”

Crist’s slandering of DeSantis voters strikes a similar chord to Hilary Clinton’s description of Trump supporters as “deplorables” during the 2016 election.

“You know, to just be grossly generalistic, you could put half of Trump’s supporters into what I call the basket of deplorables,” Clinton infamously said. “Right? The racist, sexist, homophobic, xenophobic, Islamophobic – you name it. And unfortunately there are people like that. And he has lifted them up.”

Throughout the presser, Crist continued to oppose DeSantis’ successes that have national support, including the Reducing Fetal and Infant Mortality Act that prevents the abortion of babies in utero after 15 weeks of pregnancy in the state of Florida. “I respect women,” Crist said. “He obviously doesn’t. He doesn’t respect your right to choose about your health care and your body, and we should all respect each other.”

Prior to running for governor as a Democrat this year, Crist served as governor of the Sunshine State as a Republican from 2007-2011. He currently serves as a Democrat congressman for Florida’s 13th District, assuming office in 2017.

Crist is currently polling at 43 percent in a matchup with DeSantis, who gathers 51 percent. Crist claimed he “knows” he’s going to win but did not explain how he plans to do that without picking up votes from DeSantis supporters that he claims he doesn’t want.

Sophia is an intern at The Federalist and a student at Le Moyne College. She majors in English and intends to pursue a career in journalism.

All copyrights and legal uses attributed to content are located at the article origination: © The Federalist, Charlie Crist Says All DeSantis Voters Have ‘Hate In Their Heart’ 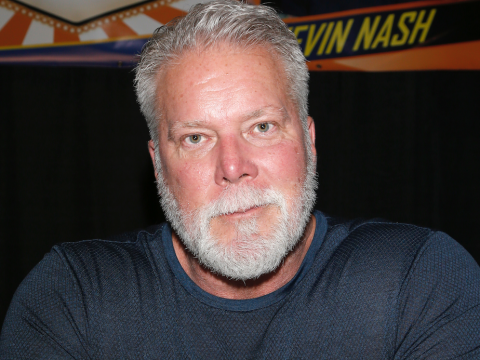 0 19
On Eve Of Peace Talks, Ukraine’s Deputy Prime Minister Fires, ‘There Is Only One Discussion To Be Had: Russia’s Capitulation’