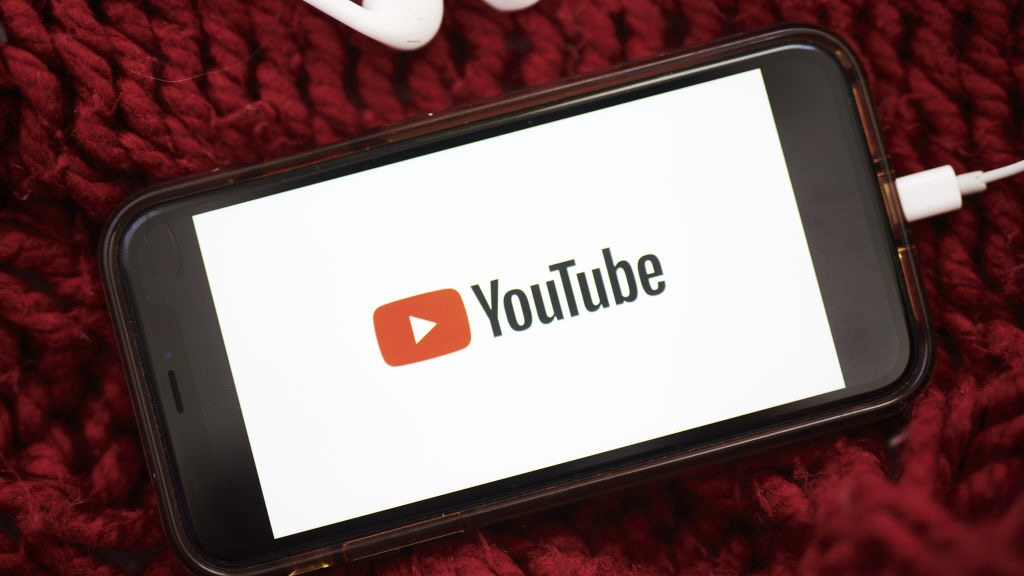 The famous and beloved Youtube video of a a young infant chewing on his brother’s finger will officially be taken off of the video streaming site after it sold as a non-fungible token for $760,999.

As reported by the BBC, the Davies-Carr family put the clip up for auction as a non-fungible token (NFT) and over the course of the weekend, received bids for the clip. The price reportedly went up considerably in the later hours of its auction on Sunday.

Two anonymous accounts were going head-to-head for the NFT. The account “3fmusic” won out in the end, offering a higher bid than the “mememaster” account for the clip which has been watched over 880 million times since it was uploaded to Youtube in 2007.

According to the BBC, the auction page for the NFT noted that the winner will be able to “recreate a hilarious modern-day rendition of the classic clip” that will include “the original stars, Harry and Charlie.” The auction site reportedly added that it is time for the boys —currently aged 17 and 15 — to “embrace the next iteration of the internet.”

“The clip had been due to be removed from the video sharing platform on 23 May, following the auction – but at the moment it’s still there,” the BBC reported.

NFTs function as certifications that confirm someone owns something that is in a digital format. It allows for someone who owns an original version of a viral video, tweet, or meme to sell it like art. For viral videos, the process can be quite profitable.

According to the BBC’s analysis, “An NFT is a bit like a collectible certificate of authenticity, but its owner does not actually buy the copyright itself – meaning the artwork the NFT represents can still be shown wherever the original artist or creator chooses. This means it’s an unusual move for the creators of Charlie Bit My Finger to choose to remove their video from YouTube.”

Forbes explained the craze around NFts, as well, reporting:

So why are people willing to spend millions on something they could easily screenshot or download?

Because an NFT allows the buyer to own the original item. Not only that, it contains built-in authentication, which serves as proof of ownership. Collectors value those “digital bragging rights” almost more than the item itself.

The New York Times reported that in an interview with the two brothers in 2017 on The Morning, a British talk show, their father, Howard Davies-Carr, said he was recording the boys growing up “just doing normal things” and that Charlie bit his brother’s finger while watching T.V. after spending the day in the garden.

“The video was funny, so I wanted to share it with the boys’ godfather,” Howard Davies-Carr said, noting that their godfather lived in the United States.

The video was private at first, but several people, including his parents, had asked to see it since it was hard to distribute, so he made it open for public viewing.

A few months later, the video had garnered at least 10,000 views, but Howard Davies-Carr said he almost deleted it. “Profits from the video and other opportunities allowed the family to send Charlie, Harry and their two other brothers to private school, said Shelley Davies-Carr, the boys’ mother. The viral video with humble beginnings, which Charlie and Harry decided to sell, helped Shelley Davies-Carr stop working full-time when her fourth child was born,” the outlet reported.

“I was just watching TV and just decided to bite him,” Charlie Davies-Carr said in the interview. “He put his finger in my mouth, so I just bit.” Harry Davies-Carr couldn’t recall the pain from his brother’s bite.

In an analysis written for The Daily Wire, Harry Khachatrian explained the attraction to the NFT world and the authenticity behind it.

Blockchain, the same technology that has allowed cryptocurrencies to take the financial world by storm, has now made its way into a new market: art. In the form of Non-Fungible Tokens (NFTs), blockchain allows artists to sign their digital works with unique identifiers, safeguarding their originality.

On the issue of security, while even the most skillful authenticators in the fine arts auction house of Sotheby’s have been mistaken — once auctioning off a forged Frans Hals — digital art tied to an NFT does not need credentialed authenticators at all, because it cannot be replicated. An NFT is a digital certificate of authenticity that says this image is the original. Though the image itself can be replicated, the token cannot. The token is what identifies the original which, like any piece of fine art, can be collected and held as an investment. 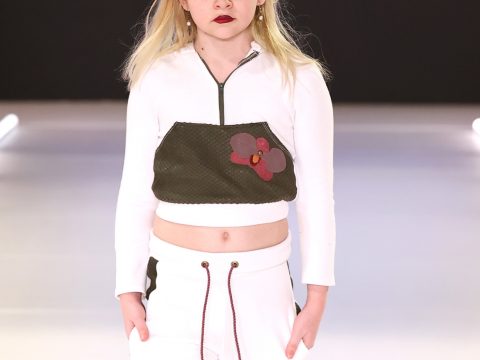 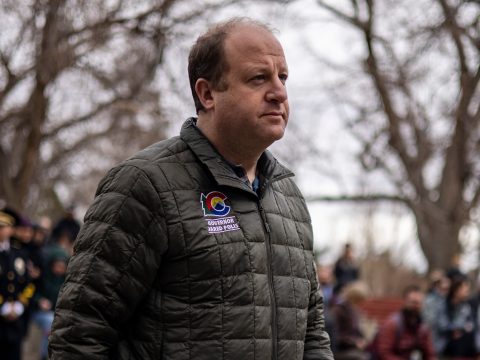 0 106
Dem Gov Will go After DeSantis For ‘Authoritarian Socialist Episodes’ On Disney, Twitter