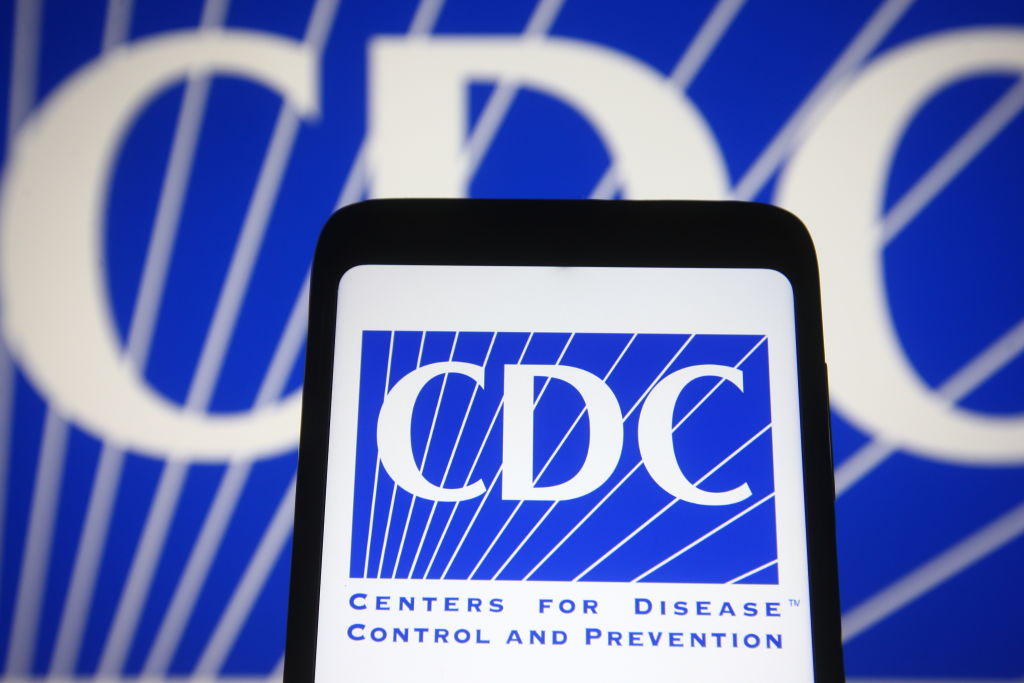 Referring to people as “elderly,” “uninsured” or an “inmate” is apparently dehumanizing and not “inclusive,” according to the Centers for Disease Control and Prevention (CDC).

In what appears to be a recently published guide, the CDC lists numerous descriptors and phrases that it says aren’t inclusive before providing a list of “non-stigmatizing’ language. The guide includes multiple sections, grouping terms under banners like “Disability” and “Homelessness” before saying those very words aren’t inclusive enough.

For example, under the disability heading, the guide says that words like “disabled,” “differently abled” and “handicapped” are stigmatizing and should be replaced with lengthy phrases like “people with disabilities/a disability” or “people who use a wheelchair or mobility device.”

“CDC is aware that some individuals with disabilities prefer to use identity-first terminology, which means a disability or disability status is referred to first; for the purposes of these guidelines, CDC promotes person-first language,” the guide says.

Most of the guide is similar, suggesting the shorter identifier is wrong but simply adding “people with” ahead of that to apparently make it more inclusive.

The guide’s headlines are in alphabetical order, so the first section is titled “Corrections & Detentions” and suggests words like “inmate,” “prisoner,” “convict/ex-convict,” “offender,” “criminal,” “parolee” and “detainee” are all stigmatizing. Instead, the CDC suggests using the following terms:

The guide continues in this way. Under the section titled “Drug/Substance Use,” the CDC suggests not calling people “alcoholics,” “smokers,” or “drug-users,” but instead using phrases like “persons with substance use disorder” or “people who smoke.”

As for “elderly,” the CDC recommends calling people “older adults or elders” or referring to people by age ranges.

“Underserved relates to limited access to services that are accessible, acceptable, and affordable, including healthcare. Do not use underserved when you really mean disproportionately affected,” the CDC says.

The guide includes predictable substitutions for gender- and race-related terms, though even there, the guide is odd. It includes words like “Afro-American” and “negro” even though those aren’t commonly used. It also suggests not referring to members of a particular race or ethnicity as a “community,” as in, “the black community.” The CDC recommends adding “persons” after any racial or ethnic identifier, such as “Asian persons.”

Gendered language is also out at the CDC, but you can call people “Two-spirit.” Also, gendered pronouns appear in both the bad list and the good list, so good luck figuring that one out. The CDC suggests using terms “that are inclusive of all gender identities.” So, instead of saying mom- or dad-to be, simply say “parents-to-be.” This seems to follow CDC Director Dr. Rochelle Walensky using the term “pregnant people” instead of “pregnant women.”

Perhaps one of the oddest words to be deemed non-inclusive by the CDC is “stakeholder,” which the agency defines as “persons or groups who have an interest or concern in a project, activity, or course of action.” The CDC suggests replacing this word “as much as possible” and replacing it with words like “informers, advisors, consultants, collaborators, co-owners.”

What’s really strange is that the CDC seems to want to replace descriptive words in order to include the word “persons,” as if people can’t understand that a smoker is a person without using the phrase “person who smokes.” But as can be seen in many sections of the CDC guide, such humanization only goes so far. If “uninsured” is dehumanizing but “people who are uninsured” is not, then isn’t “consultant” also dehumanizing? Shouldn’t it be “people who consult?” Wouldn’t this theory extend to doctors, journalists, and lawyers? (People who practice medicine, people who report news, and people who uphold the law/people who defend the law, respectively?)

Once you start down this rabbit hole, it’s impossible to stop without falling into your own trap. 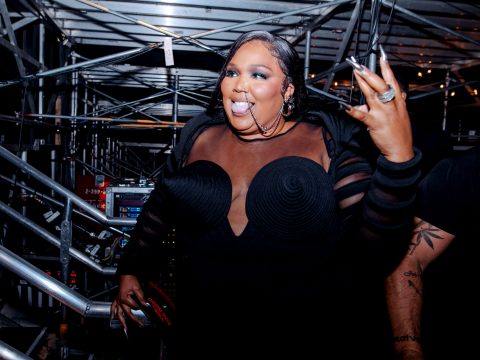