Mobley collected 12 points, 11 rebounds and six assists, Cedi Osman scored 16 points, and Kevin Love had 14 points and 10 rebounds for the Cavaliers, who won their 41st game to clinch their first non-losing season in four years.

Jerami Grant scored 27 of his season-high 40 points in the first half and No. 1 overall draft pick Cade Cunningham added 15 points and 10 assists for Detroit. 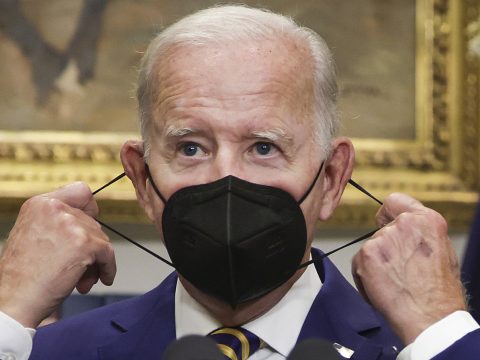 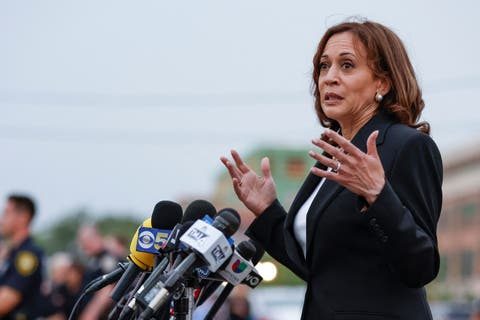