Johnson, who made history by becoming the first supposedly Catholic prime minister in British history — with Catholics being largely excluded from such high office for many years following the Glorious Revolution and the Jacobite rebellions of the 17th and 18th centuries — has said that he is “a kind of very, very bad Christian“.

Yet, the PM evidently did not feel any urgent need to recognise the Christian holy days of Palm Sunday, Maundy Thursday, Good Friday, or, as of the time of publication, Holy Saturday — or indeed Ash Wednesday, which marked the beginning of the Lenten period for Western Christians.

This was not the case for various non-Christian religious and secular holidays falling in the same period as Holy Week, however, with the Prime Minister publishing carefully crafted video messages for the Jewish Passover on Good Friday and for the Sikh Vaisakhi on Maundy Thursday.

Thursday even saw a text-based message for the obscure Tamil and Sinhala new years, with the Tory leader wishing a “Puthandu Vazthukal to all Tamils” and a “happy Aluth Avurudda to all Sinhalese people.”

Puthandu Vazthukal to all Tamils and a happy Aluth Avurudda to all Sinhalese people.

New Year marks a new lease of life as we recognise the outstanding contribution of these communities in the UK and around the world.

Many of the tweets on both the Boris Johnson and Downing Street appeared to reference this apparent sidelining of Christianity, technically the established religion in England to this day, which appears more inexplicable insofar as it has not been the practice of the entire Cabinet. Both Foreign Secretary Liz Truss and Health Secretary Sajid Javid — a Muslim — took the time to recognise Good Friday, before also offering Passover greetings.

It is likely that the Prime Minister and Downing Street will at least recognise Easter Sunday, as they have in previous years — although such greetings have sometimes left something to be desired, with the Downing Street’s many Easter messages in 2020 often taking the form of warnings to continue submitting to lockdown.

“Thinking of seeing friends and family this Easter? Don’t,” commanded one, while another instructed citizens: “This Easter, don’t go and see your grandad.”

Messages in 2021, similarly, told Britons to “Stay safe, keep following the rules, and have a very happy Easter,” in that order, and to “Wash your hands and keep your distance.”

Happy Vaisakhi to Sikhs celebrating in the UK and around the world! pic.twitter.com/OKDN3krcan 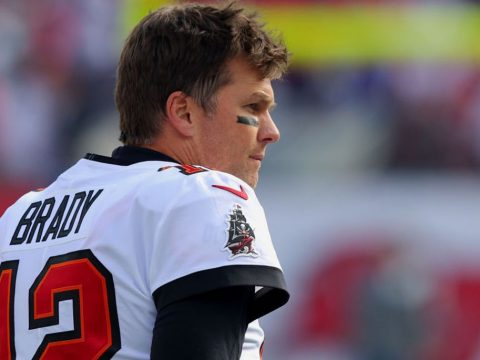 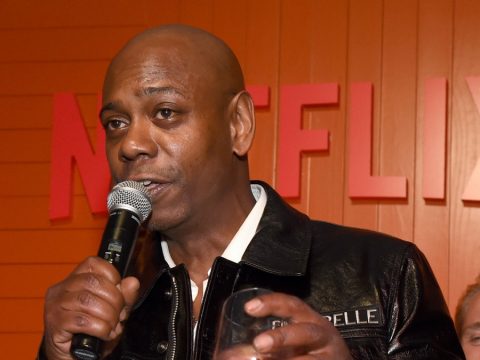