Democratic Texas Rep. Henry Cuellar explained the difficulties Congress is facing when deliberating how to fix Immigration and Customs Enforcement’s (ICE) dire need for funding in an interview with the Daily Caller News Foundation.

ICE is set to run out of funding before October, Axios reported, citing three sources familiar with the situation. Cuellar, a member of the House Homeland Security Subcommittee on Appropriations, said that the subcommittee is weighing potential solutions to the issue, but may face difficulty agreeing on ICE’s priorities.

“You cannot take away from the core mission of ICE and if part of it is for removal, then you gotta have that. If part of the mission is for detention, then you got to have that funding. Usually the big fights at the very end is going to be how many detention beds are we going to have, and every year that’s a debate between Democrats or Republicans,” Cuellar told the DCNF.

The Department of Homeland Security (DHS) would have to step in to address the issue with funding pulled from other taxpayer funded agencies. (RELATED: ‘Sanctuary Country’: ICE Deportations, Arrests See Dramatic Drop Under Biden)

“I think the big driver is going to be just the large number of people coming to the border. And part of those costs are going to be transportation costs increases, among other things,” Cuellar said.

Asylum-seeking migrants from Venezuela board a Customs and Border Patrol transport van after crossing the Rio Grande in Del Rio, Texas, U.S. May 23, 2022. REUTERS/Marco Bello

The funding crisis comes at a critical time as migrants surge in record numbers across the U.S.-Mexico border. In May, U.S. Customs and Border Protection (CBP) encountered a record 239,416 migrants.

In February 2021, the Biden administration limited ICE’s priorities to arrest only the greatest threats to national security, public safety and border security. The order was lifted by a federal judge in June, according to CBS News.

“I’m one of the few that feel that you got to have sufficient detention beds. And I do look for alternatives to monitoring and all that but there are some people you don’t want to put on a monitor. And I certainly do not believe in catch and release. You cannot have catch and release. And, therefore, you gotta have sufficient funding for detention beds, especially for the ones that are not supposed to be released in the streets,” Cuellar added.

Roughly $100 million is expected to be pulled from the U.S. Coast Guard’s budget to meet ICE’s funding needs, while an additional $80 million will be allocated from existing ICE funding, according to Axios.

But Cuellar said he doesn’t support taking funding from the Coast Guard.

“One of the big fights that we’ll see is how many detention beds are we going to put. That was a question that the appropriations [subcommittee] always struggles between,” Cuellar said. 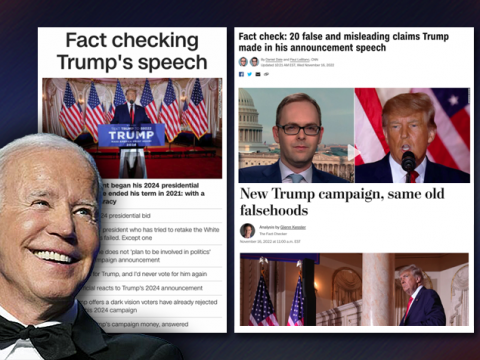 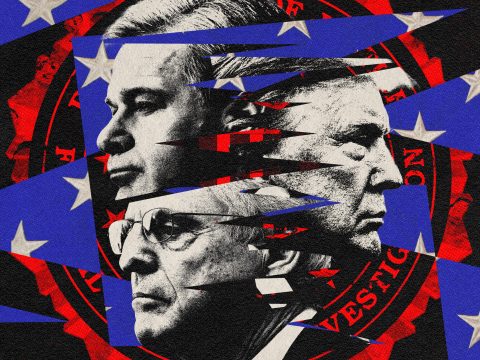