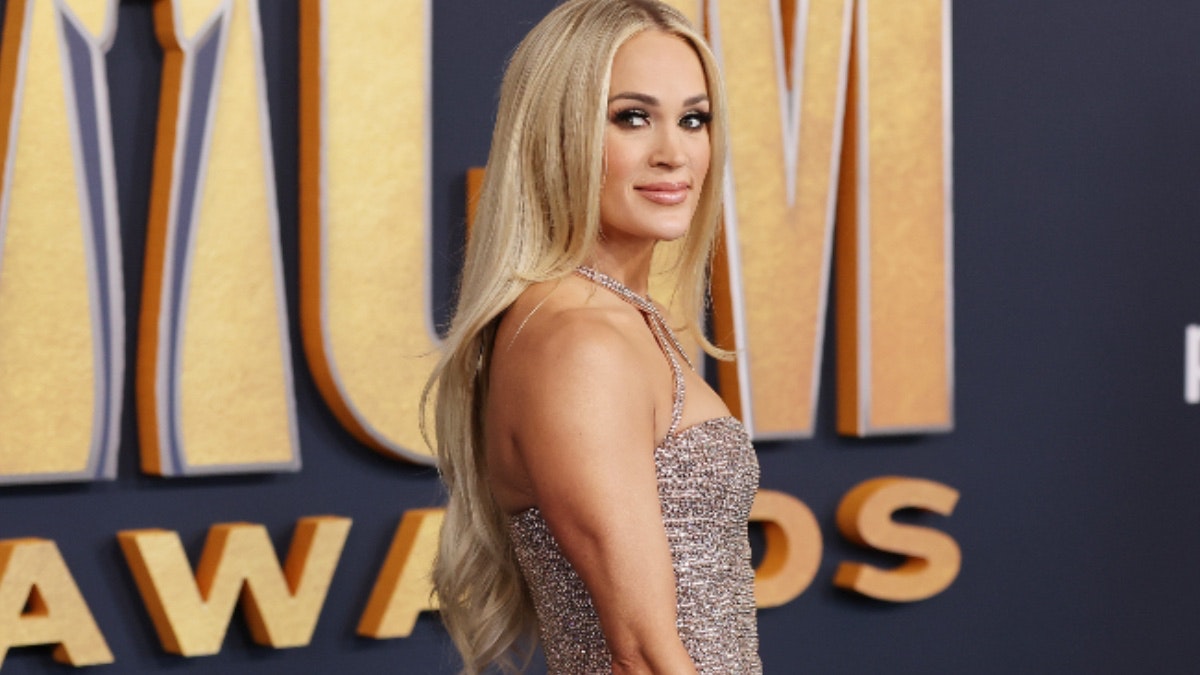 Carrie Underwood absolutely stole the show Monday when she stepped out in a sparkling mini dress at the 57th Academy of Country Music Awards in Las Vegas.

The 38-year-old country music superstar looked truly spectacular rocking a silver halter mini with a criss-cross neckline as she posed for pictures on the red carpet at Allegiant Stadium in Nevada ahead of one of country music’s biggest nights.

.@carrieunderwood wows in a mini dress on the red carpet at the #ACMAwards! ✨ More pics: https://t.co/gMeiWHTxTo pic.twitter.com/FxRVsl4dOY

Carrie Underwood shut down the #ACMawards carpet. 👏 See all the best — and boldest! — looks from this year’s show: https://t.co/IWbTSSMBh8 pic.twitter.com/ChHHO0Sbki

It truly didn’t matter what angle the dress was viewed from, it was a show-stopper. And to say she looked perfect would be a serious understatement.

The “Before He Cheats” hitmaker announced earlier in the day, she would be performing at the annual awards show.

“Watch Carrie perform on the 57th @ACMawards TONIGHT live from Las Vegas!” Underwood tweeted to her 8.2 million fans. “Tune in at 8pm ET/5pm PT only on @PrimeVideo! #ACMawards”

The “Jesus, Take The Wheel” singer was nominated for several awards at the 2022 Academy of Country Music Awards, including being nominated for Entertainer Of The Year.

“Congrats to Carrie on her @ACMawards nomination for #EntertainerOfTheYear and 3 nominations for ‘If I Didn’t Love You’ with @Jason_Aldean! #ACMawards -TeamCU,” Underwood’s Twitter account tweeted.

At the time of this publication, Underwood had already taken home her first award of the night after she and Jason Aldean won the Single of the Year award for their hit “If I Didn’t Love You,” reported Entertainment Tonight.

#ACMawards Winners:
Album of the Year: ‘Dangerous: The Double Album,’ Morgan Wallen
Single of the Year: “If I Didn’t Love You,” Jason Aldean & Carrie Underwood https://t.co/xFKdJDoTUQ

The country singer’s looks at music award shows, or any shows for that matter, are truly legendary. However, the “If I Didn’t Love You” superstar wasn’t the only one making quite the entrance ahead of the awards show Monday night.

Superstar country singer Kelsea Ballerini definitely turned heads when she showed up in a gorgeous black floor-length cutout gown. The spectacular number was both backless and with a deep plunging V-neckline.

.@KelseaBallerini looking like the belle of the ball ✨😍 #ACMawards pic.twitter.com/PrjNwhpCds

The 28-year-old country singer completed the stunning look with her hair pulled up into a loose bun, black high heels, long black gloves, and a sparkling choker.

IDK what this category is, but @KelseaBallerini is winning it with this look. @ACMawards #ACMawards 👀 pic.twitter.com/aJpsdMJiEE

It’s the head to toe SAINT LAURENT for me. Queen @KelseaBallerini always making a statement on the carpet! #ACMawards (Photo by Jason Kempin/Getty Images for ACM) pic.twitter.com/dS5po6Bv4u

In several photos that surfaced on Twitter, the “half of my hometown” country music singer posed for photos next to country’s legendary singer Dolly Parton.

And as usual, Dolly looked terrific rocking a metallic gold and silver long-sleeve number with a fringe skirt and long tassels throughout. It was clear it was going to be a great night for fashion and country music.

RELATED: Carrie Underwood Confesses To Being ‘Angry’ With God After Multiple Miscarriages 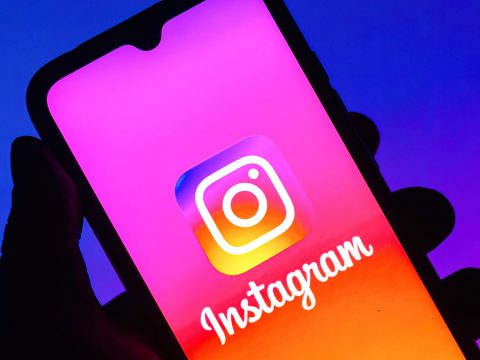 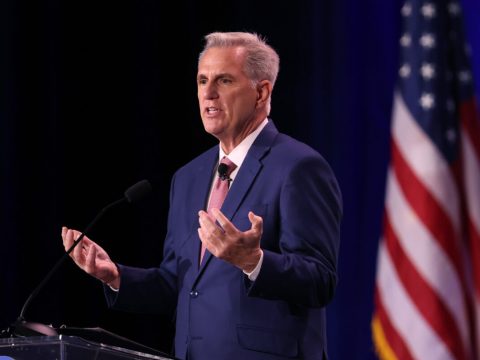