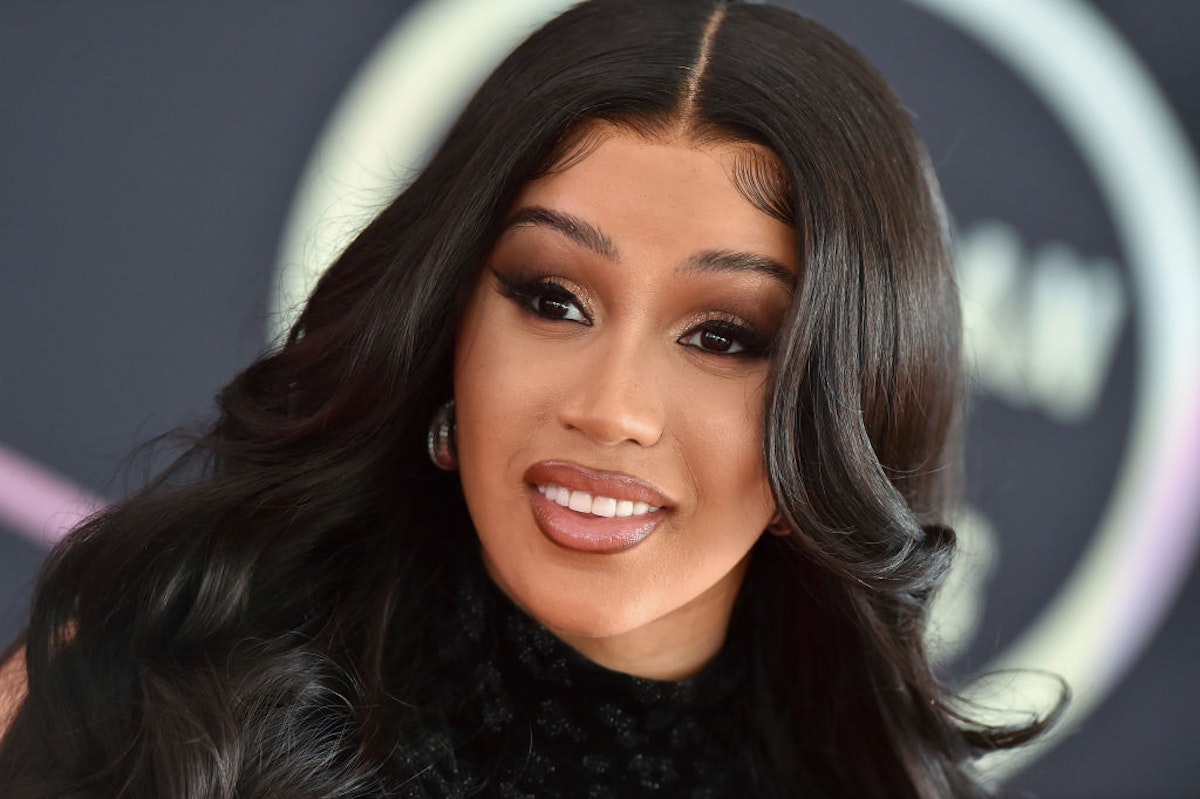 Rapper and songwriter Cardi B. made it clear that she was none too pleased with Madonna after the pop icon shared a post claiming to have paved the way for female artists — particularly with regard to pushing the envelope in expressing their sexuality in their art.

Entertainment website TMZ reported that Madonna sparked the exchange when she shared a post via her Instagram Stories, celebrating the 30-year anniversary of her book “S.E.X.”

“30 years ago I published a book called S.E.X. in addition to photos of me naked there were photos of Men kissing Men, Woman kissing Woman and Me kissing everyone. I also wrote about my sexual fantasies and shared my point of view about sexuality in an ironic way,” the “Material Girl” singer wrote.

“I spent the next few years being interviewed by narrow-minded people who tried to shame me for empowering myself as a Woman,” she continued. “I was called a whore, a witch a heretic and the devil.”

She then suggested that it was because of her work in breaking the ground that artists like Cardi B. — whom she mentioned by name — could push things even further in their music and on the stage.

“Now Cardi B can sing about her WAP. Kim Kardashian can grace the cover of any magazine with her naked ass and Miley Cyrus can come in like a wrecking ball,” she concluded, adding a few clown emojis and saying, “You’re welcome b****es.”

Cardi B. responded in a couple of tweets — which she later deleted — suggesting that she didn’t necessarily have an issue with Madonna saying that she had paved the way for female artists, but she wasn’t impressed with the way in which it had been done.

“I literally payed this woman homage so many times cause I grew up listening to her,” the rapper tweeted, according to TMZ’s report. “She can make her point without putting clown emojis and getting slick out the mouth … These icons really become disappointments once u make it in the industry that’s why I keep to myself.”

The artist said she spoke to Madonna after she tweeted her initial response — and said that all was well, adding, “I talked to Madonna … It was beautiful … Have a great day and drive safely y’all.”

I talked to Madonna …It was beautiful 🥲….Have a great day and drive safely yallll😘

All copyrights and legal uses attributed to content are located at the article origination: © Bongino Report, Cardi B. Takes a Shot at Madonna: “These Icons Really Become Disappointments” 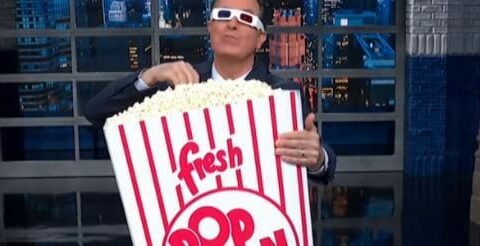 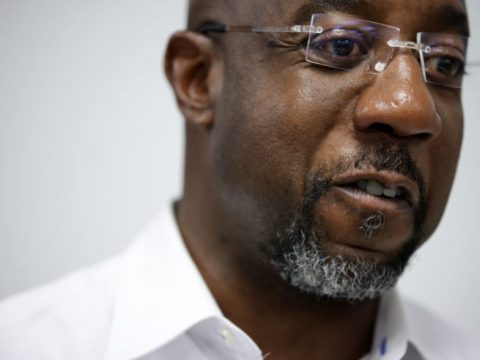 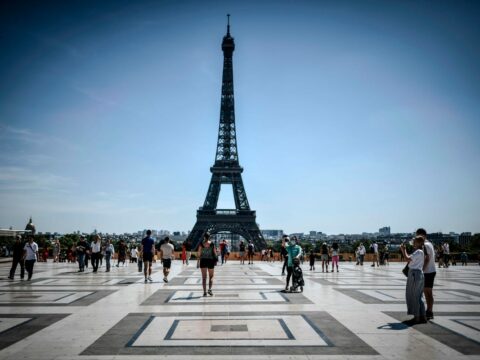