Americans and Canadians may see about two billion crickets swarming local grocery store shelves for self and pet consumption thanks to a Canadian food group that recently completed the world’s largest “alternative protein” manufacturing facility.

Based in London, Ontario, Aspire Food Group announced on May 26 that the new insect production facility would reportedly produce about ten tons of crickets yearly for U.S. and Canadian distribution, Canadian Manufacturing reported.

“Aspire is pioneering a movement to produce exceptionally high-quality protein with a low environmental footprint,” the cricket-producing company’s website reads.

Aspire’s website says the company is “building autonomous robotics, centralized distribution systems, and custom assemblies to farm our insects from hatch-to-harvest” that companies could build anywhere at low-cost.

Manufactured by EllisDon, a Canadian-based construction company, entomophagous humans can start cricket meal-planning by the fall once the facility becomes fully operational.

Canadian Manufacturing reported the facility reportedly showcases four newly developed technologies such as an automated storage retrieval system, a new type of HVAC system, a 5G IoT network, and an AI solution recognized by a specialized division within the United Nations.

Although eating crickets may sound foreign to western cultures, a report from the Food and Agriculture Organization of the United Nations says that insect consumption “is heavily influenced by cultural and religious practices, and insects are commonly consumed as a food source in many regions of the world.”

“In most Western countries, however, people view entomophagy with disgust and associate eating insects with primitive behavior,” the report reads. “This attitude has resulted in the neglect of insects in agricultural research.”

Professor Michelle Colgrave from Edith Cowan University School of Science said in a statement last year that “more than 2 billion people around the world already eat insects on a daily basis, and they could be a sustainable solution, providing protein that complements traditional animal-based protein sources.”

However, potential health risks from consuming the insects may cause allergic reactions and pathogen contamination.

“This research showed a significant overlap in allergenic proteins found in cricket food products and those found in shellfish like crabs and prawns,” she said.” That’s because crickets, mealworms, and other insects are closely related to crustaceans.”

“Shellfish allergies affect up to two percent of people globally, but varies according to age and region, and there’s a good chance that people allergic to shellfish will also react to insects.”

According to Colgrave, those with allergens do not prevent insects from being used as a food source. However, it does mean that insect-based foods must be tested and labeled correctly to ensure people with allergies don’t unwittingly eat them.

Colgrave estimates that crickets and other insects could be the key to feeding the estimated 9.7 billion people on Earth in 2050.

All copyrights and legal uses attributed to content are located at the article origination: Daily Wire, Canadian Plant Will Produce Nearly 10 Tons Of Crickets — For Human And Pet Consumption 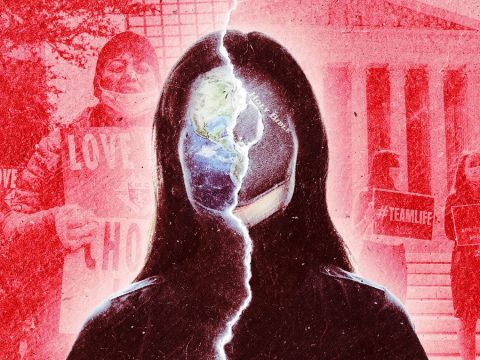 0 59
The Religious And Secular Arguments Against Abortion 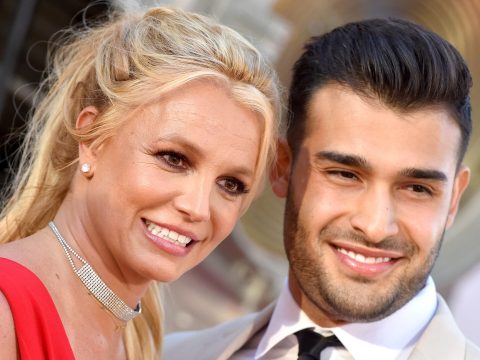 0 25
Britney Spears Claims Catholic Church Refused To Let Her Be Wed In Their Church, They Say She’s Lying. 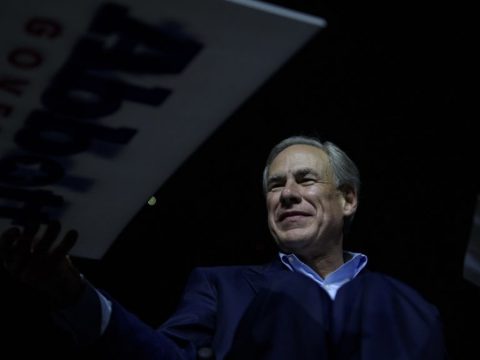 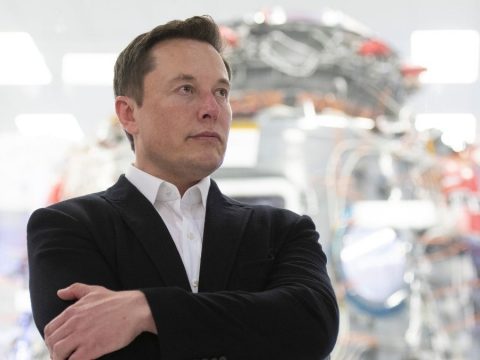