Camilla, Duchess of Cornwall took a swipe at the idea of gender identity and wokeness during her address Tuesday at a luncheon in England to mark her 75th Birthday.

The wife of Prince Charles, Duke of Cornwall spoke to guests that included musicians, writers and actors at The Oldie Luncheon held in honor of her birthday, Great Britain’s News Channel reported in a piece published Wednesday. The celebration was held at the National Liberal Club in London and it included a champagne reception and sea bass lunch for guests attending the royal family’s birthday.

“Ladies and gentlemen … if I’m allowed to call you that!” the duchess exclaimed. “Good afternoon.”

‘Ladies and Gentlemen, if I’m allowed to call you that’ Camilla makes joke about woke culture during 75th birthday lunch speechhttps://t.co/Zb6WfpO2Dt

“I would like to thank you all – friends old and new — for being here to help me celebrate my birthday,” she added. “You might not believe it, but I have actually been trying to keep quiet about reaching three quarters of a century – and, as you see, have failed dismally.”

Responding to the comments, the Clarence House said it was up to others to determine what the duchess meant and suggested Camilla’ introduction was nothing more than keeping with the “irreverent” spirit of the lunch, Yahoo News noted.

Her cheeky dig at woke culture comes as that country is dealing with their own gender identity insanity as more official groups adopt the woke language.

“There is no official definition, which reflects the fact that until fairly recently definitions of this kind were thought to be self-evident, as reflected in the marriage liturgy,” Rt Rev Robert Innes replied, the Great Britain’s News Channel noted.

An example provided by the outlet was one section that deals with advice about cervical, womb and ovarian cancers. It states that this kind of “cancer” is “found anywhere in the cervix” and that womb cancer affects “the womb.”

RELATED: We Have The Receipts: Rolling Stone Hit Piece Calls ‘What Is A Woman?’ Transphobic, But Its Author Watched 0% Of The Movie

All copyrights and legal uses attributed to content are located at the article origination: © Daily Wire, Camilla, Duchess Of Cornwall Pokes At Wokeness With ‘Ladies And Gentleman’ Comment 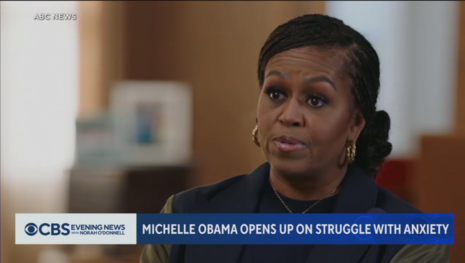 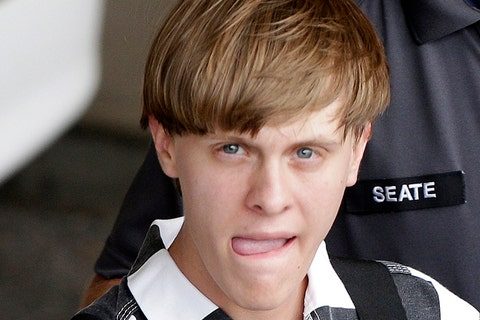