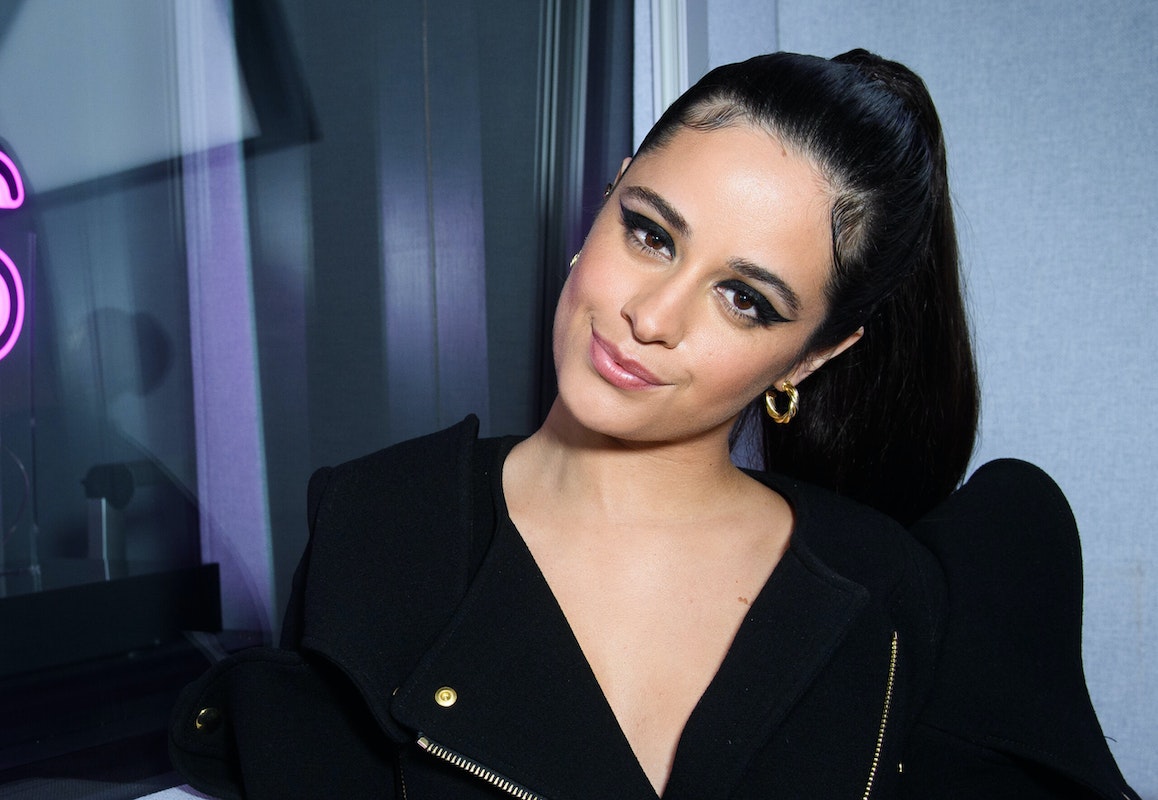 Singer Camila Cabello recently opened up about how she’s dealing with “crippling” anxiety.

According to People, the Cuban-born American singer used the songwriting process as a form of therapy, pouring out her feelings through the lyrics in her new album “Familia.”

The 25-year-old songstress explained how she was recently in “the worst mental state ever.”

“I was cripplingly anxious. … I took a break at the beginning of the pandemic. I started doing therapy [and] trying to feel better,” she said.

Cabello went on to explain how the song lyrics in “Familia” reflect that reality.

“I just word-vomited into a mic in the form of a melody. It really doesn’t get more personal than that. I was all stream of consciousness,” she told the publication.

“There’s a sense of trust in myself that I feel like I didn’t have before because I was so anxious all the time,” the three-time Grammy Award winner continued. “I really feel like I’m living my truth and I’m speaking my truth.”

Cabello got her start singing as part of the girl group Fifth Harmony, which formed during the second season of “The X Factor.” The singer addresses drama with the group on the song, “Psychofreak” featuring Willow Smith. In one of the lyrics, Cabello sings, “Everybody says they miss the old me / I been on this ride since I was 15 / I don’t blame the girls for how it went down, down.”

The singer confirmed to Reuters that she’s talking about events that led to her departure from the group in 2016. “That song is basically about anxiety and all of the different things that have made up, like, my journey with anxiety and starting off really young in the industry,” she explained.

This isn’t the first time the “Havana” singer discussed her mental health. She recently delved into body image issues and how they affected her emotionally in an Instagram post.

“I’ve worn bikinis that were [too] small and paid no mind to how I looked, then saw pictures online and comments and been so upset,” she wrote in part.

“I knew I looked ‘good’ in the pictures and thought I would feel accomplished and yet I’ve never had a worse time on the beach. I felt the emptiness and sadness of our culture’s thoughts that became my thoughts,” she continued.

Cabello also said she disagreed with a “culture who has gotten so used to an image of what a ‘healthy’ woman’s body looks like that is completely not real for a lot of women.”

She posted a TikTok last year urging women to love their real, natural bodies, imperfections and all.

“Being at war with your body is so last season,” she said in the video, which has more than 5 million likes. “We are real women, with curves, and cellulite, and stretch marks, and fat.” 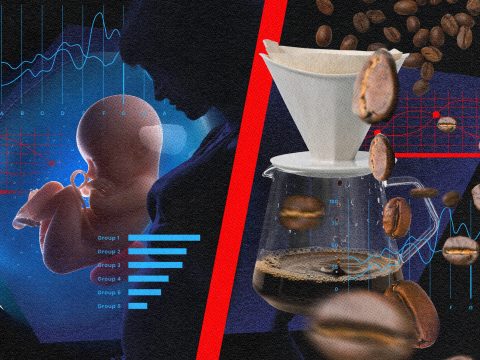