The California State Senate voted Thursday to end a requirement that students who threaten violence against school officials be reported.

Before the California law was passed, existing law stated that whenever a school official is “attacked, assaulted, or physically threatened by any pupil,” staff was “required to promptly report the incident to specified law enforcement authorities.” The new bill repealed this requirement.

California passed the law just two days after an 18-year-old gunman opened fire on an elementary school in Uvalde, Texas, killing two adults and 19 children. (RELATED: ‘Get Ready To Give Them Up’: Whoopi Goldberg Says Americans Should Report On Neighbors With Too Many Guns)

Days after the Uvalde massacre, the California State Senate has voted to repeal a requirement that schools report threats of violence by students against its workers. The bill that repeals it is supported by the ACLU. https://t.co/3WbwerZy2i pic.twitter.com/aOojtQPbQ5

The law was endorsed by ACLU California Action. The organization called it a win for racial equality.

“Once students make contact with law enforcement, they are less likely to graduate high school and more likely to wind up in jail or prison. These harms fall disproportionately on students from marginalized groups: Black, Indigenous, and Latinx students,” the organization said in a statement.

The sponsor of the bill, California State Sen. Steven Bradford, did not immediately respond to request for comment.

All copyrights and legal uses attributed to content are located at the article origination: Off the Press, California Votes To End Mandatory Reporting On Students Who Threaten Schools 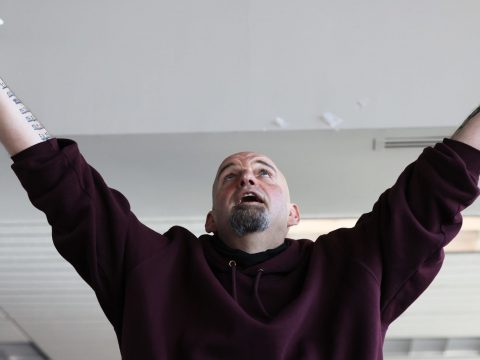 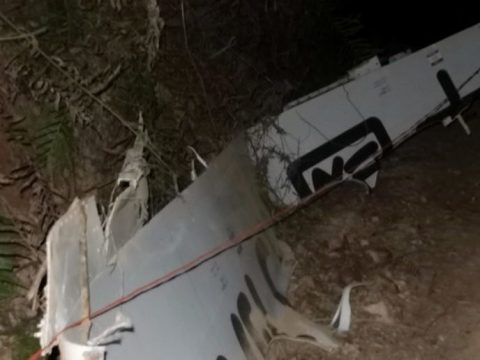