LONG BEACH, Calif.—Michael Clifford works for a trucking company in Utah but spends much of his time making deliveries in California.

As a non-resident company employee, Clifford said he’s not happy with California’s new labor law—Assembly Bill 5 (AB 5)—that was passed and signed into law in 2019 and went into effect last month after a failed legal challenge.

“The owner-operators run on a tight profit margin. Everybody thinks they make a lot of money, but they don’t,” said Clifford while standing in line at a transportation logistics company near the Port of Long Beach on July 26.

The way the new law is written, he said, AB 5 likely will do more harm than good to the state’s trucking industry in the future.

For starters, it will create “all kinds of problems in the supply chain, the food supply chain,” amidst a nationwide shortage of truck drivers, Clifford told The Epoch Times.

“What we do here will affect the food supply in another country. It’s very connected,” Clifford said.

On June 30, the U.S. Supreme Court declined to hear a challenge on whether AB 5 violates the Federal Aviation Administration Authorization Act of 1994 regarding truck owner-operators.

The court’s refusal to review the case removed a legal hurdle allowing the law to move forward in California, sparking protests across the state. The California Trucking Association likened the situation to pouring gasoline

0 3
Lori Lightfoot’s Private Text During George Floyd Riots: ‘The City Is Up For Grabs’

0 3
Democratic Senator Rips Kamala Harris Over Interview: ‘I Couldn’t Believe It,’ ‘Not A Way Of Working Together’ 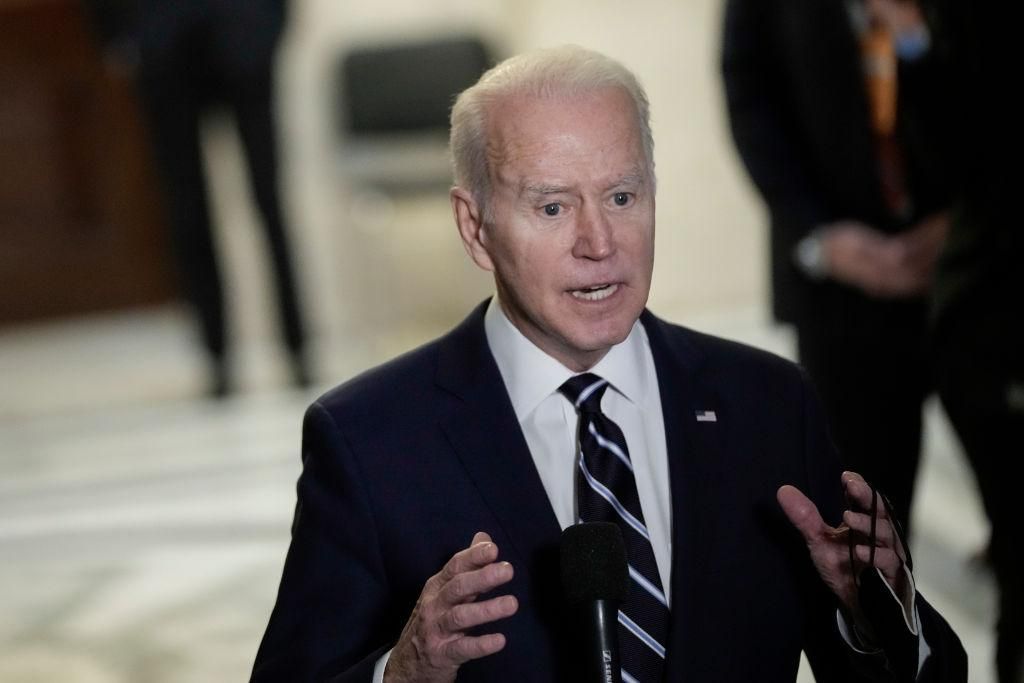