A Safeway in San Francisco’s Castro District is taking the law in its own hands by fortifying the outlet to reduce the surge in shoplifting.

“This Safeway is getting weirder and weirder,” a shopper said as he walked through newly installed security gates at the entrance of the store.

The security gates let customers enter the store but shut quickly behind them to prevent people entering to shoplift from dashing past them.

The San Francisco Chronicle reported on the effort:

Safeway’s move comes after the same market cut its hours in October — now closing at 9 p.m, the earliest of any of the chain’s locations in San Francisco — again due to shoplifting, the store said. It also comes amid fierce public debate over retail theft and property crime in San Francisco, as large chain stores such as Walgreens and Target are closing stores or cutting hours due to alleged increases in theft, and after stores across the Bay Area suffered from a series of high-profile smash-and-grab robberies in November.

The supermarket also has added barriers around its self-checkout area, funneling customers through only one exit. Checkout aisles that aren’t staffed are blocked with large physical barriers rather than just a cord, and the entire side entrance to the store has been closed and blocked off by a large display of plastic water bottles. Safeway executives said that the new security measures were a response to what it says is increased shoplifting at the locale.

“Like other local businesses, we are working on ways to curtail escalating theft to ensure the wellbeing of our employees and to foster a welcoming environment for our customers. Their safety remains our top priority,” Wendy Gutshall, director of public and government affairs for Safeway’s Northern California Division, said in a statement emailed to the Chronicle. “These long-planned security improvements were implemented with those goals in mind.”

The crime wave in San Francisco is causing Target stores in the Bay Area to announce they are cutting hours to reduce losses from shoplifting. https://t.co/hWo8llbUON

San Francisco Supervisor Rafael Mandelman is supervisor in the city whose district includes the Market Street Safeway and he said that theft at the store is “out of control.”

“They are doing it regretfully because it makes for a less enjoyable experience for customers but they feel that they have to,” Mandelman said.

Like other California retailers facing a surge in shoplifting, the store has security guards manning the entrance and exit doors and it keep items like toiletries, candles, and alcohol in locked containers.

The ongoing shoplifting surge has forced Walgreens to close five more San Francisco stores as local law enforcement continues to do next to nothing to curtail the problem. https://t.co/wsiBJkMuJE

On Friday, California attorney general Rob Bonta, who has been criticized for his soft-on-crime policies, announced the sentencing of five individuals involved in organized retail crime aimed at retailers such as CVS, Target and Walgreens in the Bay Area in 2020, according to the Chronicle report. 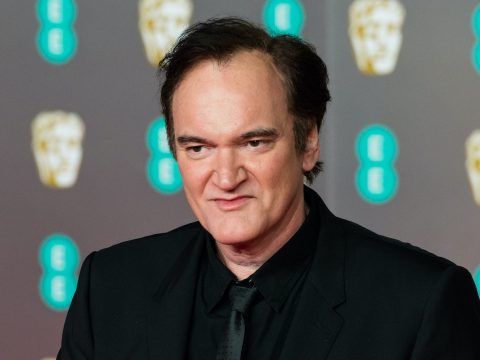 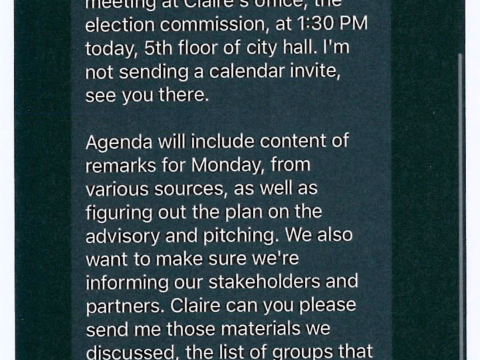 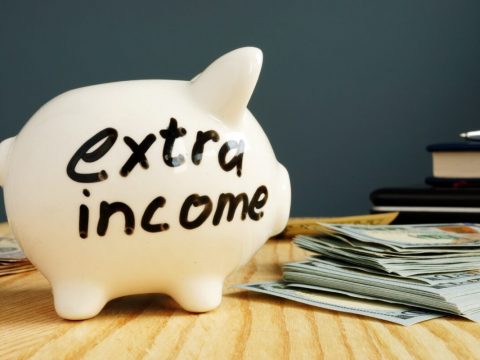