The text of AB 2223 states in part, “Notwithstanding any other law, a person shall not be subject to civil or criminal liability or penalty, or otherwise deprived of their rights under this article, based on their actions or omissions with respect to their pregnancy or actual, potential, or alleged pregnancy outcome, including miscarriage, stillbirth, or abortion, or perinatal death due to causes that occurred in utero.”

On the first day of the hearing, Wicks faced intense questioning by Republican state Senator Melissa Melendez, who pushed back on claims that the bill would allow investigations of babies who died after being born alive, or that it would allow babies to receive care if they are born after an abortion and are injured in the process.

“This law is specific to perinatal death due to causes that occur in utero,” Wicks claimed in response to some of Melendez’s questions. “If a child is born and comes out of the womb and is a healthy, or if not, you know, living person, they have those rights. And if something happens after birth where there is some sort of malpractice or homicide or anything to that nature after the baby is born, then they can certainly be investigated by investigators.”

“Your bill says that the cause of death can be placed on the death certificate, but it cannot be investigated. The coroner may not start an inquest,” Melendez pressed.

Wicks added, “After a baby is born, if some sort of malpractice happens, that can be investigated. If something happens in utero, and there’s a stillbirth, then a doctor would have to determine…”

Melendez continued to push Wicks, questioning, “Where in your bill does it say it can still be investigated?”

Wicks later mentioned women who have been put in jail for a stillbirth, and Melendez pointed out that they were released after several years. According to reporting by the California Family Council, as well as CalMatters, these cases concerned women who took methamphetamines during their pregnancies.

“But your bill doesn’t talk about criminalizing someone just on the basis of being penalized for a stillbirth. You have gone far beyond the boundaries of that,” Melendez pushed. “And you are talking about in any circumstance you cannot investigate the death of an infant, under any circumstances, as long as it was a self-managed abortion, or miscarriage, stillbirth, and you can’t even investigate the person who helped her do it.”

Wicks interrupted, saying it wasn’t true and then repeated her claim that “full investigations can take place” after a baby is born. “If something happens in utero, we’re trying to clarify the language,” she added.

In a later hearing, Melendez noted that the information about the cause of death cannot be utilized for a reason to bring forward a criminal case.

Melendez added that the bill makes it so that a baby does not need to be given care if it survives and was injured during an abortion, due to the “omissions” wording in the bill’s language that states “a person shall not be subject to civil or criminal liability or penalty, or otherwise deprived of their rights under this article, based on their actions or omissions with respect to their pregnancy.”

A recess was called after Melendez asked the question.

AB 2223 is the worst bill I’ve seen. Ever. pic.twitter.com/BybYXTIgr4 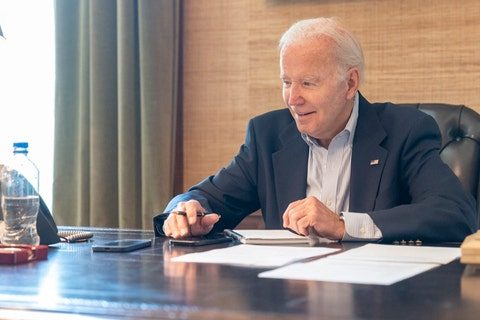 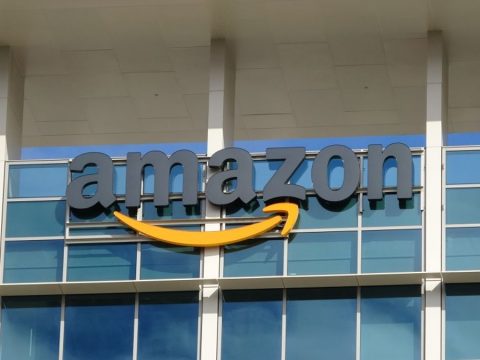