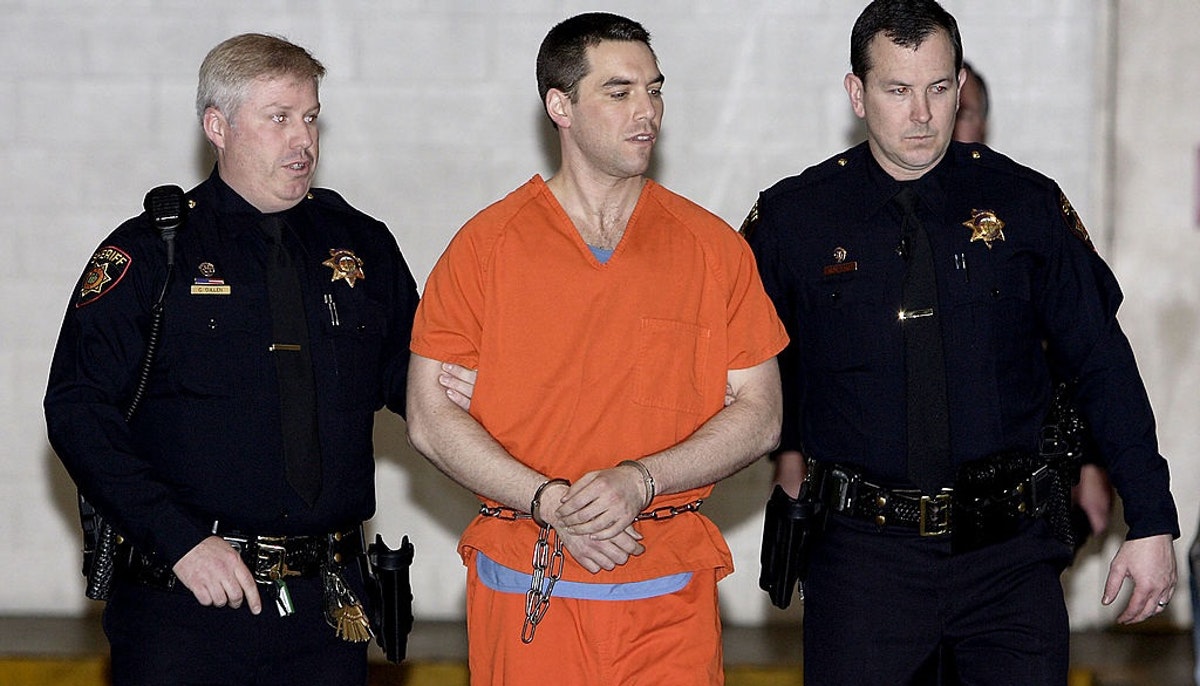 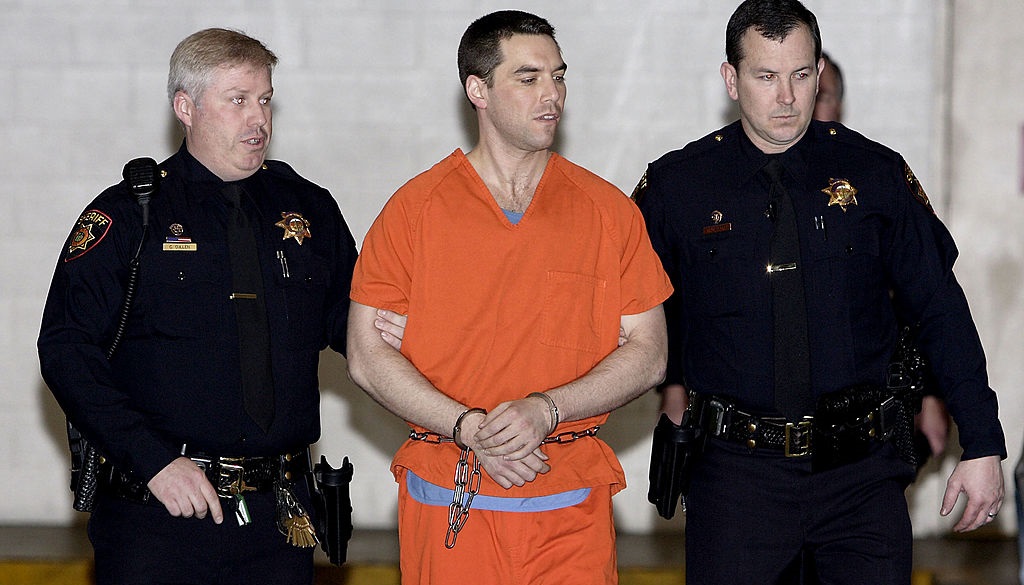 A California district attorney filed a notice in court Friday indicating she no longer plans to seek a new death sentence against Scott Peterson, who was convicted of murdering his pregnant wife, Laci, in 2005 during a high-profile trial.

The filing was first reported by The Modesto Bee, which described the move as “an about-face.” The court document said prosecutors decided to change course after consulting with Laci Peterson’s family.

According to the Bee, “The decision means Scott Peterson’s sentence would remain life without the possibility of parole.” The outlet reported, “It was reverted to that in August when the California Supreme Court overturned his death sentence for the murder of his wife, Laci, and their unborn son, Conner, because it said the trial judge erred by excluding potential jurors opposed to the death penalty.”

Stanislaus County District Attorney Birgit Fladager said in her filing that Laci’s family has “no doubt” Scott killed his wife and unborn son but opted to drop efforts to restore the death penalty because “this process is simply too painful to endure once again.”

The Associated Press reported, “Peterson, now 48, was convicted in San Mateo court after his trial was moved from Stanislaus County because of the massive pre-trial publicity that followed the Christmas Eve 2002 disappearance of 27-year-old Laci, who was eight months pregnant.” According to the AP, “Investigators say Peterson took the bodies from their Modesto home and dumped them from his fishing boat into San Francisco Bay, where they surfaced months later.”

Peterson has maintained his innocence and could still get a new trial if his conviction is overturned.

The California Supreme Court also ruled last year that “a trial court must decide whether one of the jurors intentionally withheld information on a questionnaire in order to get on the jury,” The Bee reported.

On Friday, The Bee spoke to Peterson’s attorney by phone, who claims he has new evidence that proves his client is innocent.

“We want to show in a court of law before an unbiased jury, without all the headlines and the craziness that went into the first trial,” said defense attorney Pat Harris. “We want to show the evidence of who committed this murder.”

Harris said he did not know whether prosecutors could pursue the death penalty again if Peterson is found guilty in a new trial.

Scott Peterson’s family said they would inform him of the news on Saturday.

The district attorney’s office did not provide a comment to The Bee or AP.