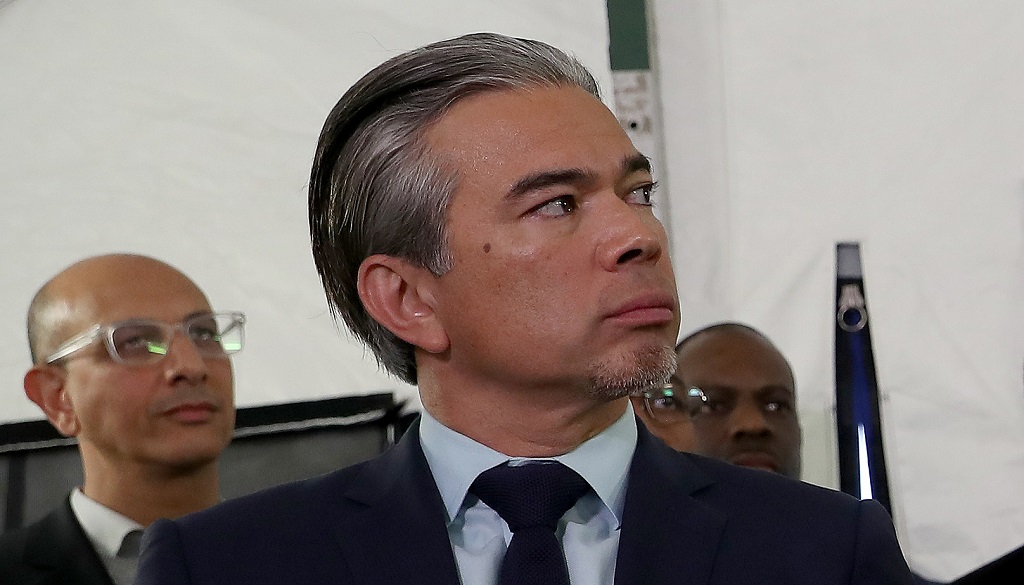 California Attorney General Rob Bonta, who is running to keep his job as the state’s top law officer, confirmed to a progressive radio station on Tuesday that his campaign would reject and return all contributions from “law enforcement.”

The Democrat made the promise during an interview on KPFA’s “Upfront,” a morning drive-time show broadcast out of Berkeley.

“I have made a personal decision not to accept any law enforcement contributions,” Bonta told the outlet while responding to a question from a Twitter user.

Bonta said he had refunded “law enforcement” donations “going back multiple years” and insisted the criminal justice system “is in fundamental need of reform.” He added that he believes “the vast majority of law enforcement” want to rebuild the “missing trust” from the community.

“On the one-year anniversary of the murder of George Floyd, it’s a time for reflection and assessment of where we are, and where we’re going,” said Bonta. “It’s time to reconnect to addressing the structural and systemic racism that we know infects so many parts of our systems, including our criminal justice system.”

NEWS BROKEN: California Attorney General @RobBonta told @CatsCommentary on @kpfa his campaign for election will reject/return any contributions from “law enforcement”.
(AFAIK he’s the first incumbent Attorney General in the country to announce that as a matter of policy.) 1/ https://t.co/0hg8EcaGWo

Bonta, who was previously a member of the state Assembly representing a district in the East Bay Area, is the first Filipino American to serve as California’s attorney general. He was appointed to the position in March to fill a vacancy left by Xavier Becerra. The latter had resigned to join President Joe Biden’s cabinet as Health and Human Services secretary.

According to the Mercury News, “The day Gov. Gavin Newsom informed Bonta during a Zoom call..that he would select him to lead the California Department of Justice, Bonta filed papers to defend his incumbency.”

“Yes, I am running for election,” he said at the time. “I’m running in 2022. I intend to stay in the seat, to run a robust campaign and to continue to be able to work and fight for the people of California.”

The Mercury News reported that Bonta had been “a favorite of law enforcement groups,” but he told the outlet that he would stop accepting contributions from police and prison guard unions in his new role.

As a member of the Assembly, Bonta advocated to end cash bail and abolish the death penalty.

Bonta did introduce a bill to block D.A.’s office’s from handling police misconduct cases if they’d accepted contributions from the union repping said agency, so this was somewhat expected. Still, notable to see him follow through. https://t.co/45EcWF7hXD

Last year, Bonta called for elected prosecutors to recuse themselves from investigating police misconduct if their campaigns accepted donations from law enforcement unions or associations.

Criminal justice reform advocates have praised his sense of urgency for implementing progressive initiatives since becoming AG, including establishing a new Racial Justice Bureau to focus on hate crimes and allegations of biased policing.

The Los Angeles Times identified San Francisco Dist. Atty. Chesa Boudin and Los Angeles County Dist. Atty. George Gascón as “two of Bonta’s allies on criminal justice reform,” pointing out that both “are facing petition drives seeking to recall them from office after they proposed some of the same changes supported by Bonta.”

Sacramento County D.A. Anne Marie Schubert, who is registered “decline to state,” announced last month that she would enter the race to challenge Bonta. Republican Nathan Hochman, a former assistant U.S. attorney in the George W. Bush administration, is also a candidate.

0 5
The COVID 30: Americans Pack On The Pounds During COVID-19, New Report Says 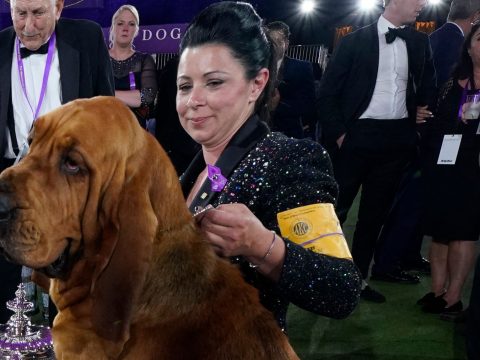