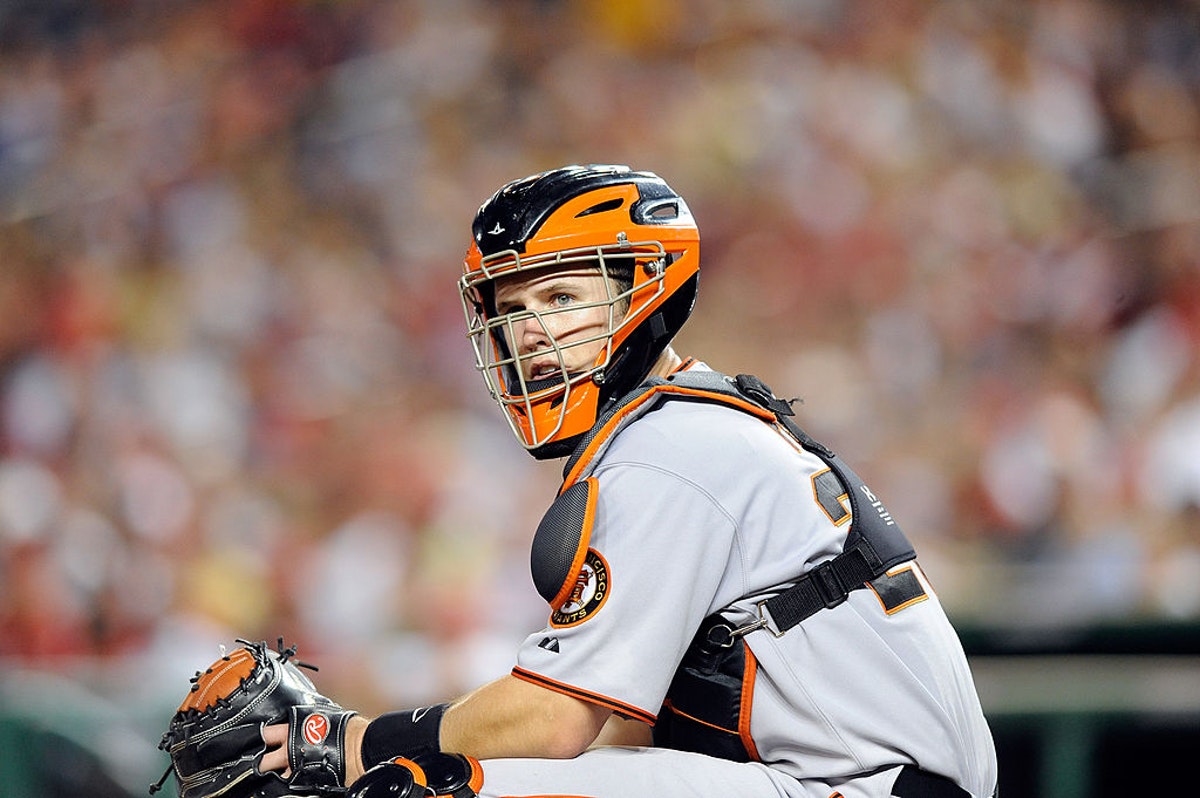 In a surprise move, long-time San Francisco Giants catcher Buster Posey announced his retirement from the game of baseball on Thursday.

The 12-year veteran walks away from the game after a career resurgence, leading the Giants with a .304 batting average on their way to a 107-win season and the NL West Division crown.

For Posey, twelve years behind the plate took a major toll on his body and took away from time with his family.

“I want to be able to do more stuff from February to November with my family,” he said. “Physically it’s much harder now. And to be honest, it’s hard to enjoy it as much when there’s the physical pain that you’re dealing with on a daily basis.

“I halfway joke with our training staff about being done five years ago. But I don’t know how far of a stretch that’s really off without the work they were doing daily, with a history of an ankle injury and then a hip. It was just getting to the point where things that I was enjoying were not as joyful anymore.”

Posey returned for the 2021 season after sitting out the 2020 campaign — which was heavily impacted by the COVID-19 pandemic — in order to be with his wife and their two recently adopted twins.  In 2019, Posey experienced his worst season as a professional.

“It allowed me to … really, really empty the tank this year like I never have before,” Posey said. “The year off probably played into the decision a little bit.”

An unforgettable era of baseball in San Francisco is ending.

“He not only excelled on the field, but he was a quiet leader that lead by example,” said Giants Chairman Greg Johnson. “He has been the consummate professional, both on and off the field.”

Posey will always be remembered for his involvement in a play that changed the game of baseball. Major League Baseball made rule changes in 2014 essentially ending collisions at the plate after Posey suffered a devastating leg injury in 2011 after being run over by Marlins outfielder Scott Cousins.

As is always the case, the conversation now turns to

.....Continue  at The Daily Wire, Buster Posey Hangs Up His Cleats, Citing Time With Family