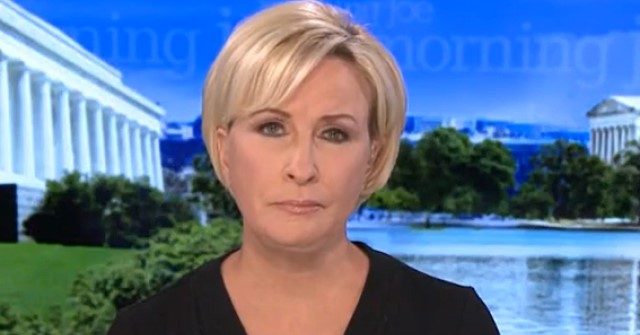 Trump’s former chief of staff added that his then-boss later took another test that showed up negative.

Brzezinski said Trump walking around with the virus unmasked and then participating in the debate was “murderous.” She also criticized the former president’s team for not stepping in and blowing the whistle on him.

“[I]’m not sure why he got a pass on a COVID test on a virus that can kill people,” Brzezinski emphasized. “But to use your word, Katty, it is murderous to walk around knowing you have COVID, not wearing a mask, breathing on people, the people who work for you. And again, the people who worked for him, why they didn’t blow the whistle … when he was possibly infecting them. The whole thing is rather sick, actually.”

She continued, “And it shows, again, the cult-like mentality around President Trump that pervaded this presidency and, you know, has threatened — has killed hundreds of thousands of Americans due to his inability to deal with this virus in a responsible way, even in terms of his own personal responsibility.” 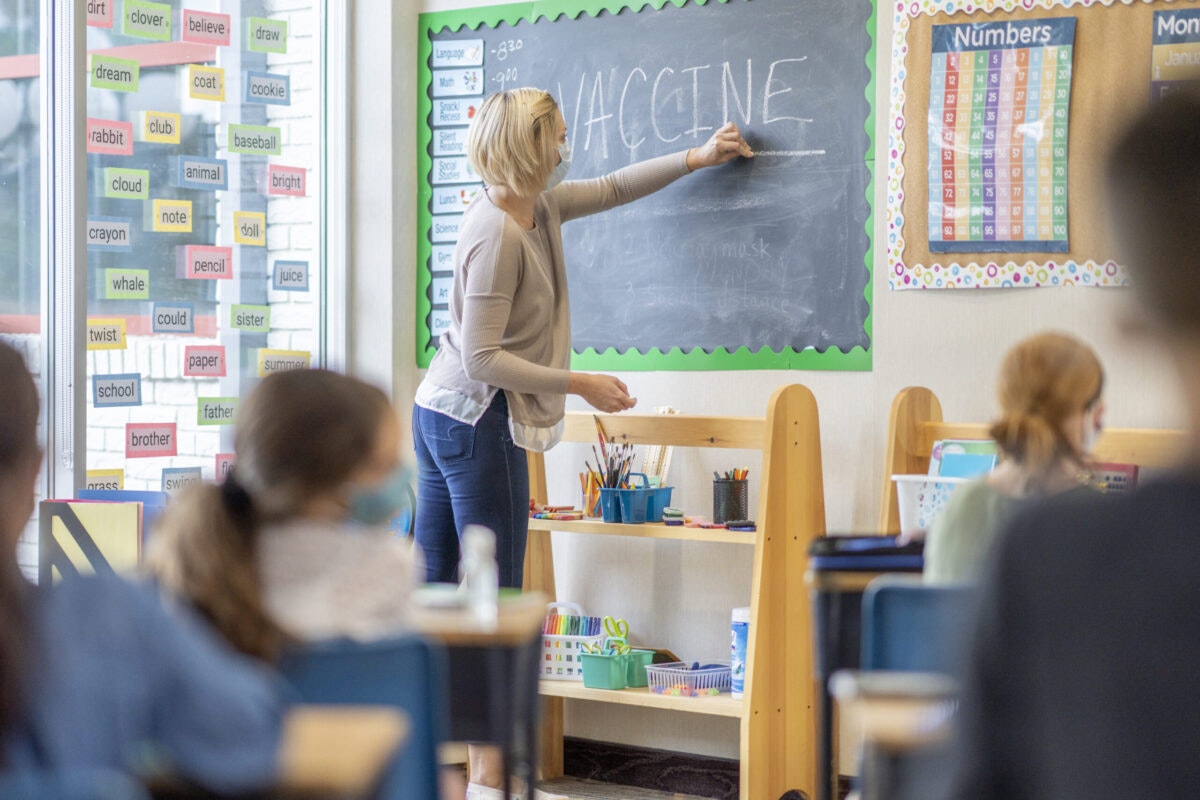