The brother of one of the Marines killed during the botched Afghanistan withdrawal committed suicide just days shy of the one-year anniversary of the tragic incident.

Twenty-eight-year-old Dakota Halverson died by suicide in California, his mother, Shana Chappell announced in a Facebook post. Halverson was the older brother of 20-year-old Lance Cpl. Kareem Nikoui who was killed while stationed in Kabul during the Afghanistan withdrawal, according to Fox 11.

Chappell told friends in the post that Halverson had been “talking a lot lately about how he just wants to be with Kareem, how much he misses him.”

“We all feel that way so I didn’t see the signs. This morning my son Dakota went to be with his brother Kareem,” she continued. “I am still in shock over this right now and I can’t believe that it’s real,” Chappell added.

Chappell remembered her son as having a “heart of Gold” who would “do anything for anyone” in a follow-up post. (RELATED: ‘Heaven Is Getting A Good Warrior’: Hundreds Of California Hikers Honor Fallen Marine)

Chappell said in the post that she has a lot of “guilt” because Kalverson “had been expressing some of the things that had been bothering him and one of those things was the loss of his brother Kareem and how he just wanted to be with him again.”

“He was still having a hard time believing he was actually gone. He’d sneak into the cemetery at night and sleep on Kareem’s resting place,” Chappell added.

Nikoui was one of 13 American service members killed during the Aug. 26 attack at the Kabul Airport that killed nearly 200 people. The Islamic State claimed responsibility for the attack shortly after it was carried out by a suicide bomber.

Nikkei’s father, Steve, said in a Fox News interview in Aug. 2021 that he was “glued to the TV all day” and had a feeling “something was wrong” before Marines arrived at his door to share the heartbreaking news. 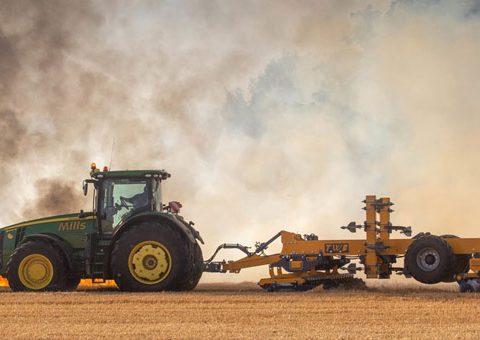 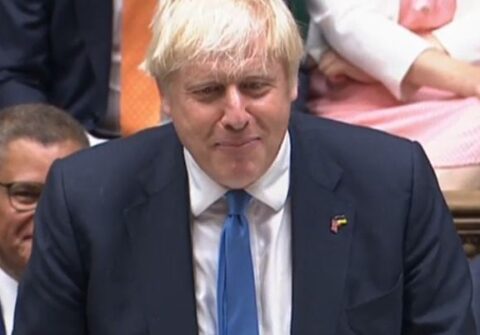 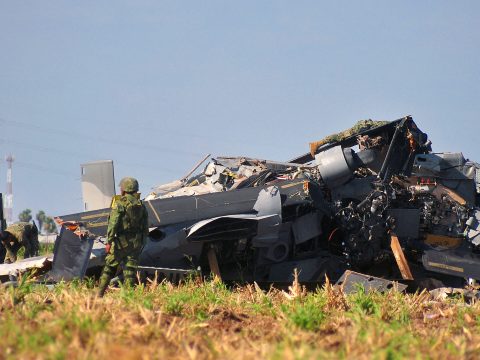