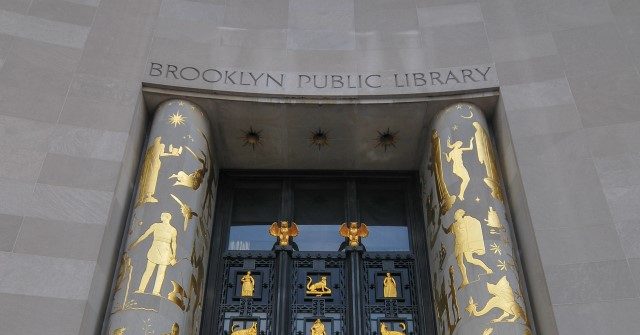 A New York library is putting books that parents have deemed inappropriate and that have been removed from school libraries across the country into the hands of teens across the United States.

The Brooklyn Public Library has launched the Books Unbanned initiative, which allows anyone in the country between the ages of 13 and 21 to get a free e-card from the library. The card gives holders access to 350,000 e-books and 200,000 audio books.

The offerings include three of the books most often removed from school bookshelves — all three focused on homosexuality — Gender Queer by Maia Kobabe, removed in 30 districts; All Boys Aren’t Blue by George M. Johnson, removed in 21 districts; and Lawn Boy by Jonathan Evison, removed in 16 districts.

The Book Riot website, which describes itself as an “Amazon affiliate,” reported on the parental rights issue, claiming the book removals were done to target authors based on race and sexual orientation:

The BPL is also making a selection of frequently challenged books available with no wait times for all BPL cardholders, including The Black Flamingo by Dean Atta, The Bluest Eye by Toni Morrison, The 1619 Project by Nikole Hannah-Jones, and Lawn Boy by Jonathan Evison. These ebooks can be read on phones, computers, tablets, or e-readers.

The card will be good for one year. (Typically, out-of-state BPL library cards are available with a $50 annual fee, but it’s waived under this program.) Teens utilizing this card will also be connected with BPL’s Intellectual Freedom Teen Council, which provides resources to fight back against censorship and book challenges.

Brooklyn Public Library has also invited teens to “share videos, essays, and stories on the importance of intellectual freedom and the impact that book challenges and bans have had on their lives.”

“Access to information is the great promise upon which public libraries were founded,” Linda E. Johnson, the president of the library, said in an article in BKReader, a site with “News by Brooklyn, For Brooklyn.” “We cannot sit idly by while books rejected by a few are removed from the library shelves for all. Books UnBanned will act as an antidote to censorship, offering teens and young adults across the country unlimited access to our extensive collection of ebooks and audiobooks, including those which may be banned in their home libraries.” 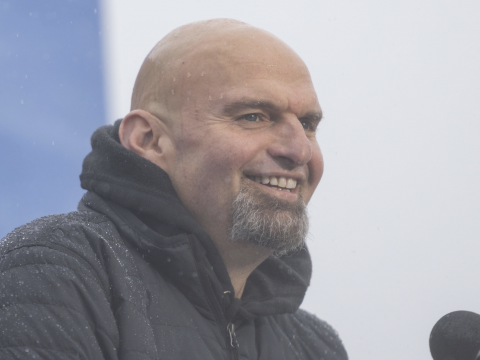