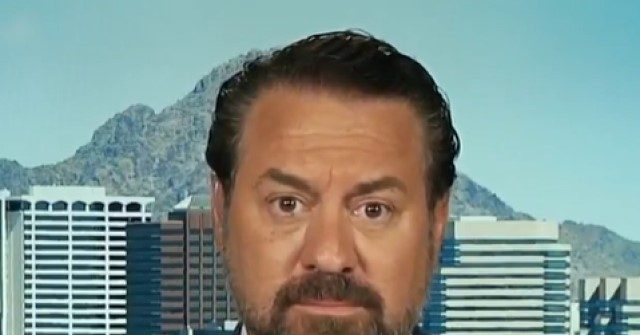 On Friday’s broadcast of the Fox News Channel’s “America’s Newsroom,” Arizona Attorney General and Republican senatorial candidate Mark Brnovich said that drug precursors used by drug cartels to manufacture meth and fentanyl pills are coming from China, and he believes China is doing so on purpose “to undermine our country and to undermine values.”

Brnovich said, [relevant remarks begin around 2:05] “I would remind everyone, including the Biden administration, that the cartels control everything that goes across our southern border. And whether that’s human beings or whether it’s these drugs that are killing our children, they are making a profit and they are pushing this into our country. And one of the things, Dana, I think that’s so underreported is that we know, as prosecutors, I was a gang prosecutor, federal prosecutor, the precursor drugs are coming in from China. China’s doing this intentionally, I believe, to undermine our country and to undermine values. And then the cartels get those precursor chemicals. They’re making meth, they’re making these fake fentanyl pills, and then they’re flooding them into our market.” 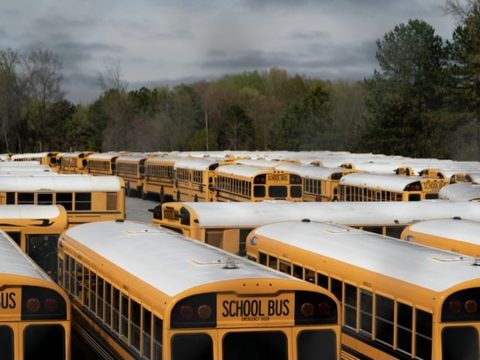 0 7
Everything You Need To Know About the Virginia Governor’s Race, Explained