With Britain’s jobless rate at its lowest since 1974 the Bank of England is watching pay settlements closely as it mulls further rises in interest rates.

The additional autumn pay review, a first for M&S, follows an initial pay increase in April to 10.00 pounds an hour from 9.50 pounds.

Combined, this represents an annual raise of 7.4%. However, UK inflation was 9.9% in August.

The clothing and food retailer said its new package to support workers would cost it 15 million pounds.

It includes a one-off 250 pounds M&S voucher for 4,500 salaried colleagues at pre-management levels in stores and support centres. Other staff benefits include free food and sanitary products.

Last week Sainsbury’s, Britain’s second largest grocer, raised staff pay for the first time outside of its annual pay review, while the John Lewis Partnership said it would pay a one-off cost of living support payment of 500 pounds for full-time employees.

Retailers, including market leader Tesco, are also stepping up perks for workers.

0 21
Musk Torches Wokeness: ‘One Of The Biggest Threats To Modern Civilization,’ Is ‘Divisive, Hateful’ 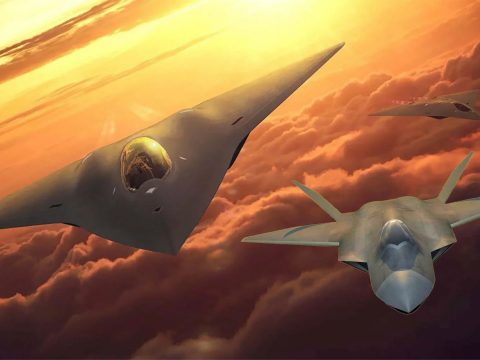 0 71
How U.S. and UK Could Collaborate on Sixth-Gen Fighter