There will be no funeral for Brian Laundrie, a person of interest in the murder of his fiancé Gabby Petito, after his remains were discovered in a Florida wildlife reserve late last week.

Steven Bertolino, the attorney for Laundrie’s family, told NBC News in a statement that “No manner or cause of death was determined” by an autopsy conducted on the remains. Bertolino added that the remains were sent to an anthropologist “for further evaluation” after the autopsy results came back inconclusive.

Bertolino told NBC that it was unclear when the anthropologist would finish their evaluation of the remains, adding that the family would ultimately cremate Laundrie’s remains instead of holding a funeral. But, Bertolino noted, the family may hold a private ceremony at some point in the future.

As The Daily Wire reported, partial human remains were found at the T. Mabry Carlton, Jr. Memorial Reserve and Myakkahatchee Creek Environmental Park last Thursday. The following day, the remains were determined to be those of Laundrie following a comparison of dental records. Bertolino said at the time that Laundrie’s parents, Chris and Roberta, had been informed that the remains were their son. More from The Daily Wire:

Laundrie had been missing since mid-September and was a “person of interest” in Petito’s death. Petito was last seen in late August while on a cross-country trip with Laundrie, her fiancé. Her remains were later found in Grand Teton National Park and a medical examiner determined she had been strangled.

The pair were spotted together several times before Petito stopped communicating with her family in late August, including by police officers in Moab, Utah, who were called to the scene of a domestic disturbance between Petito and Laundrie.

Laundrie returned home to Florida September 1st. Petito was reported missing September 11. Laundrie was revealed to be missing on September 15.

Last week, Laundrie’s parents showed law enforcement areas in the Myakkahatchee Creek Environmental Park that Laundrie was known to frequent. At the time, law enforcement reportedly discovered items belonging to Laundrie, including a backpack and notebook.

“As they went further in, Chris ventured off the trail into the woods. He was zigzagging in different areas, law enforcement was doing the same thing. And Roberta Laundrie was walking down the trail,” Bertolino said at the time. “At some point, Chris locates what’s called a dry bag. The dry bag is a white bag, laying in the woods, say 20 feet or so 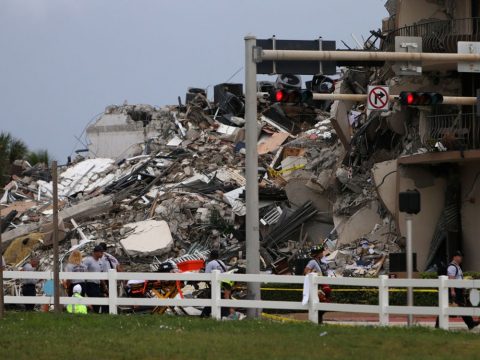 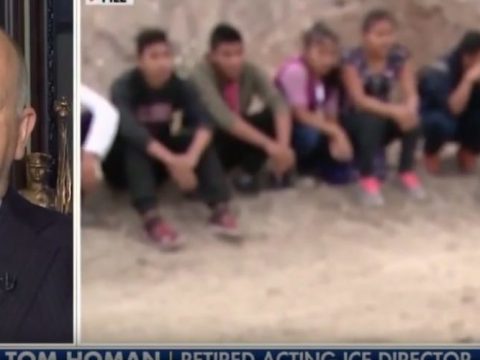 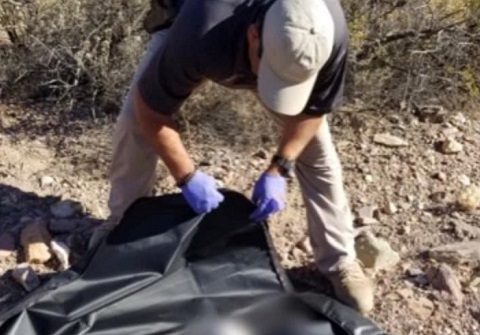 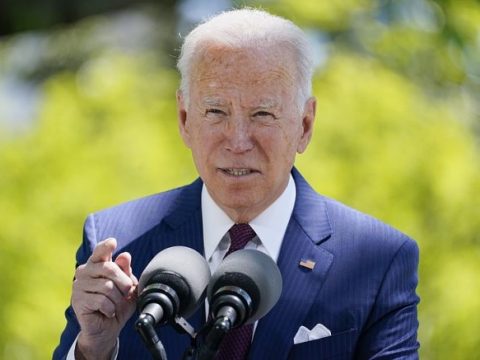