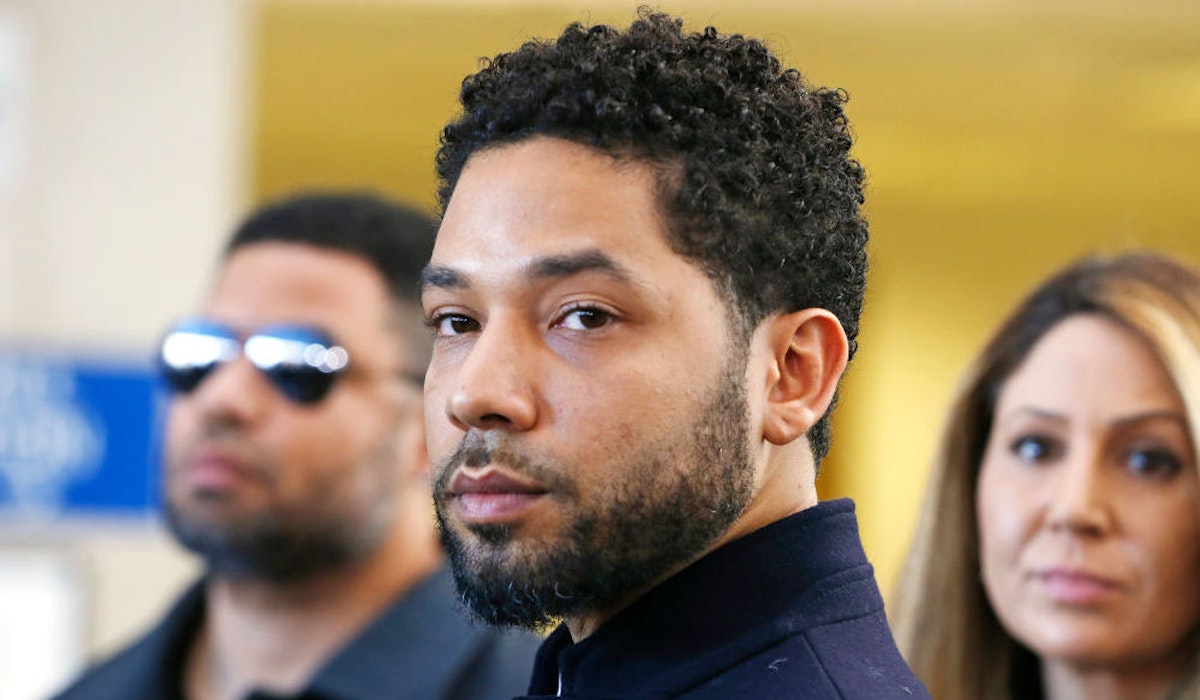 Actor Jussie Smollett was sentenced to 150 days in jail, followed by 30 months on probation, and ordered to pay fines during his sentencing on Thursday.

Smollett told police on January 29, 2019, that he was attacked by two men in Chicago at 2 a.m. who he claimed made racist and homophobic slurs, wrapped a rope around his neck and poured an “unknown substance” on him, and yelled this is “MAGA country.”

Police later obtained footage of the two men, who are brothers, in question and detained them at Chicago’s O’Hare International Airport a couple of weeks later after they returned from Nigeria. Police later released the two brothers, saying that they were not suspects in the investigation.

0 5
‘For Anyone Saying I Quit’: Simone Biles Posts Videos Of Crashing To Mat 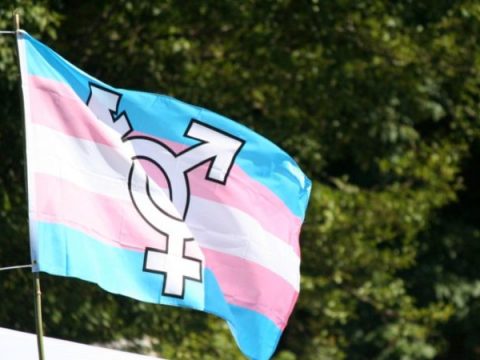