Democratic incumbent Senator Catherine Cortez Masto has narrowly defeated Republican challenger Adam Laxalt in the race for Nevada Senate, according to Decision Desk. With 98% of the vote counted, Cortez Masto holds 48.7% of the vote to Laxalt’s 48.2%.

Laxalt, the former state attorney general and grandson of a one-time Silver State governor, led in polls heading into Election Day as Cortez Masto struggled against headwinds throughout the campaign. President Joe Biden’s sagging popularity, soaring inflation, and crime put the vulnerable senator in a tough race even with the benefit of incumbency.

Cortez Masto jumped on the issue of abortion access following the overturning of Roe v. Wade over the summer. Following the Supreme Court decision in Dobbs v. Jackson Women’s Health Organization, Cortez Masto leaned into the abortion issue to draw a contrast with the pro-life Laxalt.

In the final days of the campaign, Cortez Masto and her fellow Nevada Democrat, Governor Steve Sisolak, held a rally with former President Barack Obama in a bid to boost Democratic turnout before the election.

Although the GOP held an apparent advantage in voter enthusiasm heading into the final days of the contest — a CNN/SSRS poll had 38% of Republican voters feeling “extremely enthusiastic” compared to just 24% of Democrats — the race came down to just under 5,000 votes.

After winning the primary, the GOP pinned its hopes on Laxalt to pull off an upset and flip a Democratic-held seat in the U.S. Senate, which was deadlocked at 50-50. Laxalt ran a competitive campaign and overtook Cortez Masto in the RealClearPolitics polling average in the last month of the race. Laxalt’s campaign focused largely on the economy and crime while attempting to tie Cortez Masto to Biden and his record.

“Think how much life has changed for Americans in just the past two years. Families today are seeing the worst inflation in four decades, record prices at the pump, fentanyl flooding across an open border, and violent crime sweeping our nation,” Laxalt wrote in a final pitch op-ed for Fox News last week. “This transformation is regrettable but should come as no surprise. It is a direct result of the sweeping liberal agenda imposed on our nation by Joe Biden, and his rubber stamp in the Senate, Catherine Cortez Masto.”

His campaign hit a few bumps, however. In mid-October, 14 members of Laxalt’s family publicly endorsed Cortez Masto. The blow was reminiscent of a similar late-stage family split that took place four years ago during Laxalt’s failed gubernatorial campaign. Many of the family members who signed on to the Cortez Masto endorsement are Democrats. 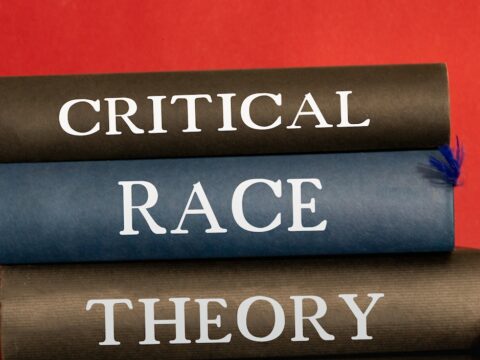 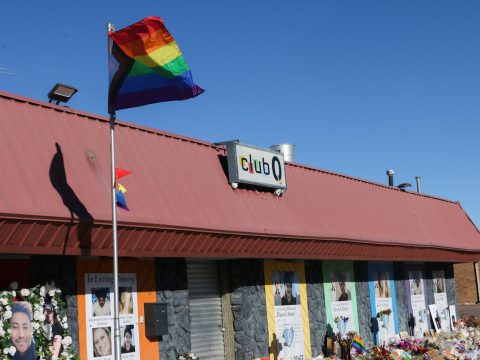 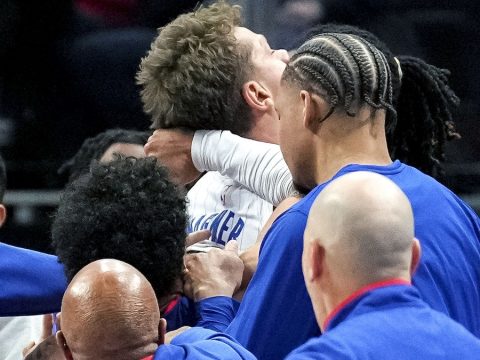