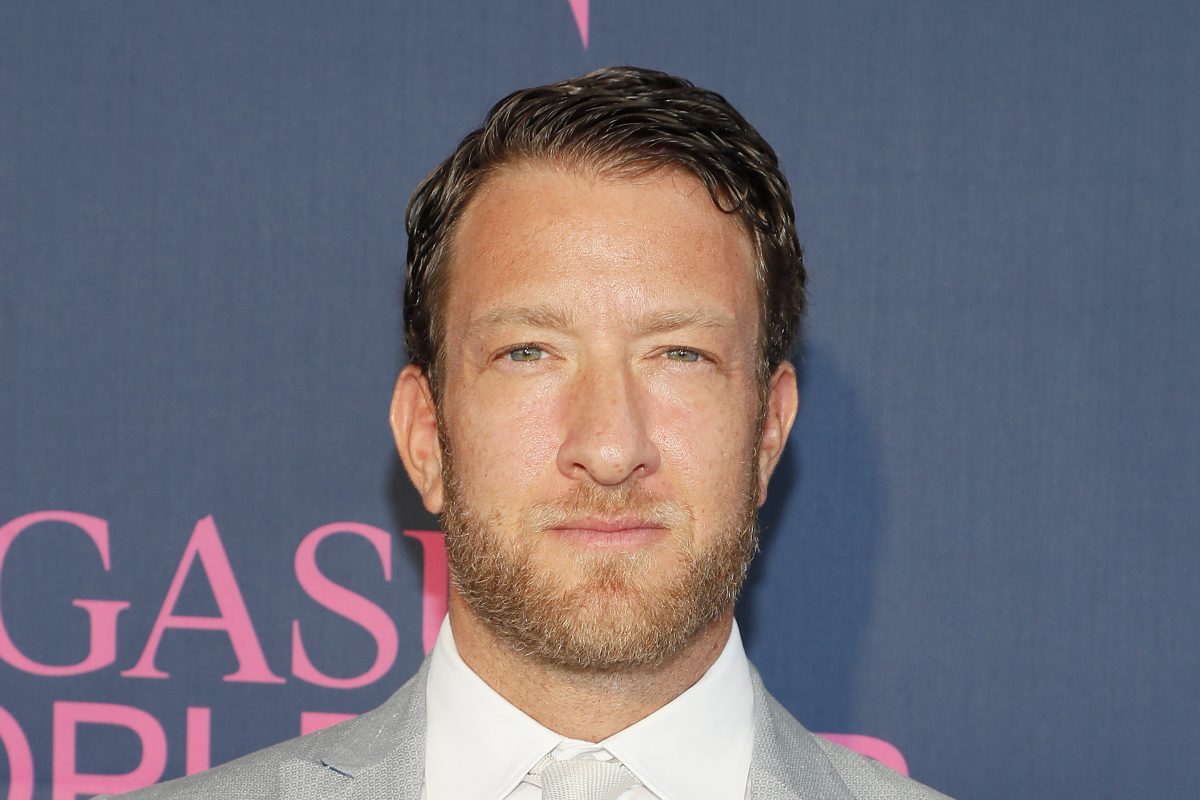 The founder of Barstool Sports, Dave Portnoy, started trending on Twitter on Friday evening after it appeared that Portnoy’s account was suspended by the Big Tech giant.

The verified account titled, “BFFs with Dave Portnoy and Josh Richards” — the Twitter account for the weekly podcast presented by Barstool Sports — tweeted a screenshot of Portnoy’s apparently suspended account, alongside the hashtag, “#FREEPORTNOY.”

A few minutes earlier, the same account posted a cryptic tweet, which read, “you’ll want to tune into next week’s episode.”

you’ll want to tune into next week’s episode 🧐

Others were quick to notice that Portnoy’s account was suddenly inaccessible.

Barstool Sports’ Dave Portnoy has been suspended from Twitter pic.twitter.com/EMDq7Yx8n3

Under the header of “privacy,” users are not permitted to publish content which contains private information or examples of non-consensual nudity.

Finally, under the header of “authenticity,” users cannot engage in platform manipulation and spam, impact “civic integrity,” impersonate other users, or “deceptively share synthetic or manipulated media that are likely to cause harm.”

At this time, it remains unclear why Portnoy was suspended from Twitter.

On his Instagram account, which has 3.7 million followers, Portnoy posted an image to his story in which he appears to pose with Twitter CEO Jack Dorsey, with the caption “#freeportnoy,” tagging the Twitter chief executive.

The Barstool Sports founder spoke with Daily Wire Editor Emeritus Ben Shapiro on “The Ben Shapiro Show: Sunday Special” in April, and explained why he doesn’t refrain from engaging in social media altercations.

Portnoy told Shapiro during an interview that aired on Sunday, April 25, that he’s willing to debate with anyone — even in front of a crowd — but that he’s not willing to just stand around and take it when critics come at him first.

“There is an audience that appreciates, and it’s not even Left or Right, it’s kind of both, like, ‘I like how these guys aren’t backing down.’ And our audience allows us to do that, so people have always asked, ‘Why do you fight back’ or ‘Why do you push back’ or ‘Why don’t you just shut up when someone takes a shot at you that you feel is unfair.’ It’s like, I’m not going to do that. I will never throw the first punch, but if you throw a shot at me on Twitter — out of the clouds — it’s not my responsibility to protect you,” said Portnoy. 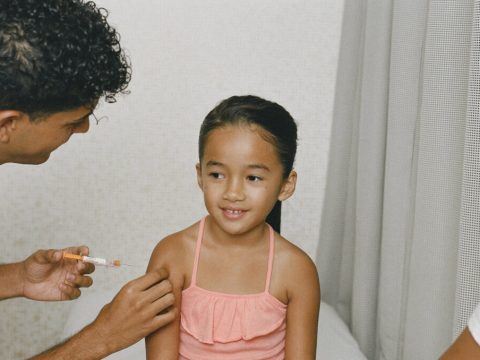 0 19
'What Have You Done to Be More Anti-Racist?': School Districts Screen Potential Teachers for 'Cultural Competency'