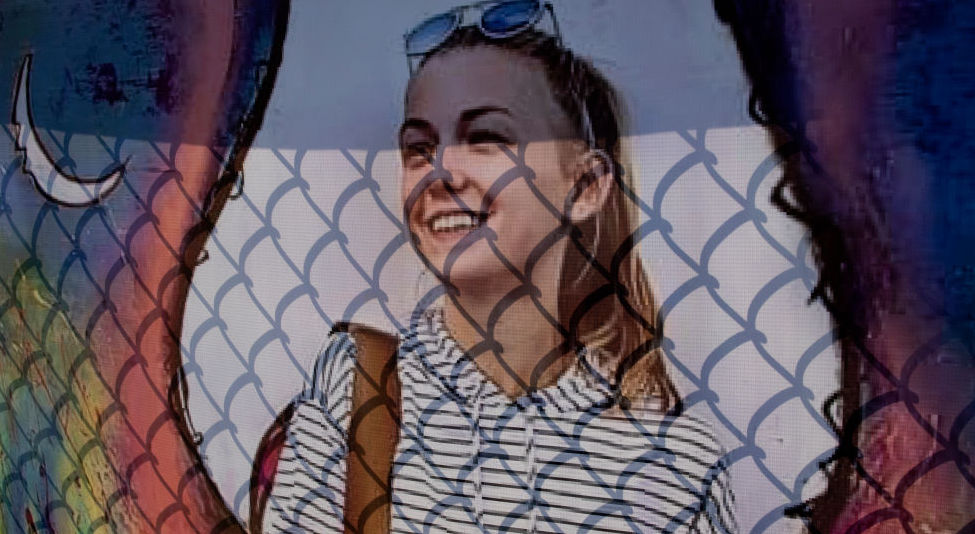 Blue also revealed that Petito’s “body had been outside for three to four weeks before discovery,” according to Oil City News.

The young woman’s body was found on September 19, in Grand Teto National Park, located in Wyoming.

She was last seen alive on August 25, according to Newsweek.

Oil City News noted that Blue was unable to provide further details related to toxicology results, per Wyoming statute. But the coroner did confirm that Petito was not pregnant, despite some online speculation.

Petito was on a cross-country road trip with boyfriend Brian Laundrie, 23, before she was reported missing by her family, and then eventually found dead. The pair often used social media to document their travels.

This a developing story, refresh for updates