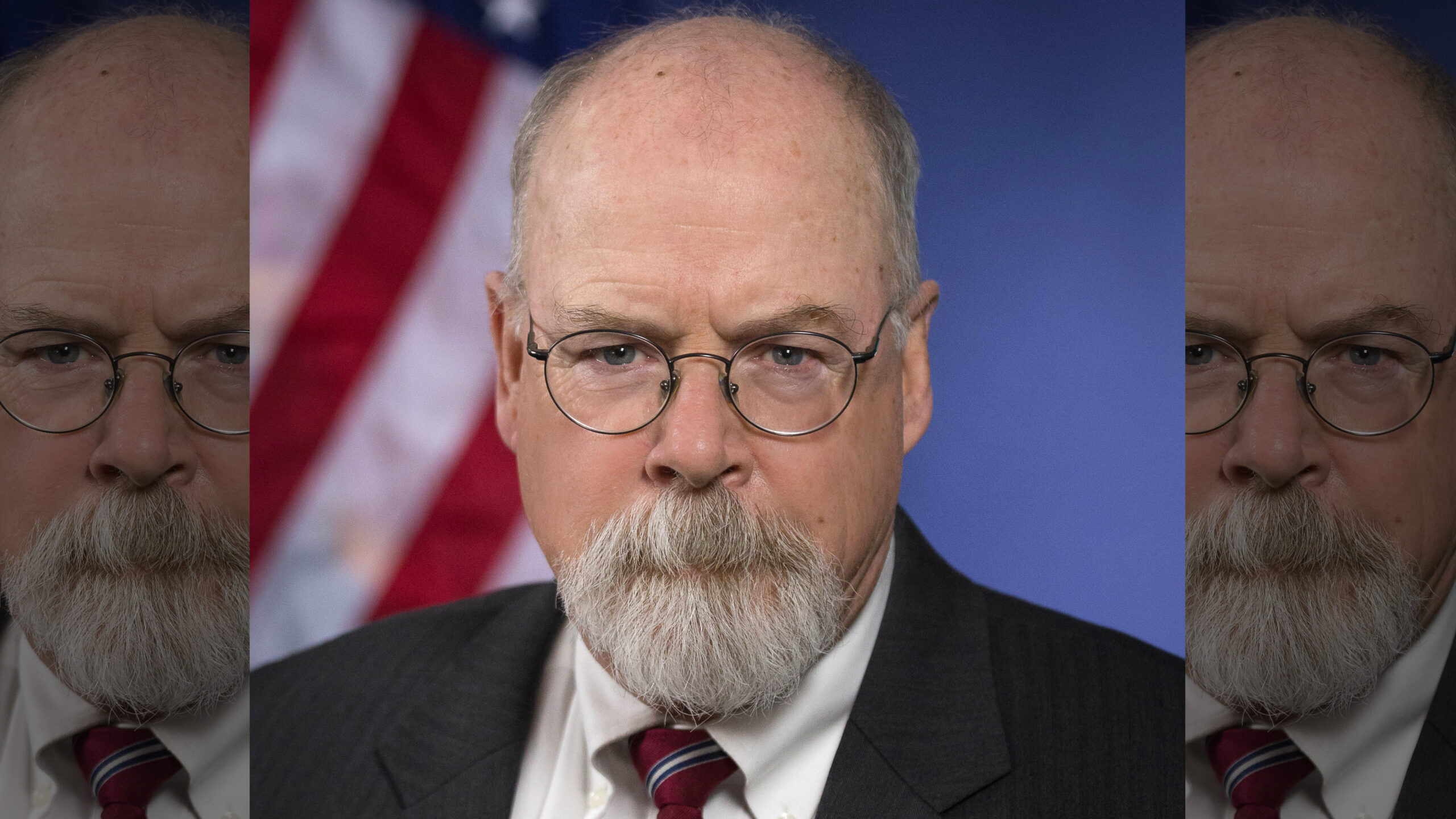 An attorney who represented Hillary Clinton’s failed 2016 presidential campaign was indicted on Thursday for allegedly lying to federal law enforcement officials during a 2016 meeting about who he was representing when he presented information about Trump and Russia to the bureau.

“Michael Sussmann, a partner with Perkins Coie who also represented the Democratic National Committee in connection with Russia’s hack of the organization, is accused of making false statements during a Sept. 19, 2016 meeting with former FBI General Counsel James Baker,” Reuters reported. “This marks the second criminal case Durham has filed so far since former Attorney General William Barr tapped him in 2019 to investigate U.S. officials who probed the Trump-Russia contacts.”

This is a breaking news story, refresh the page for updates. 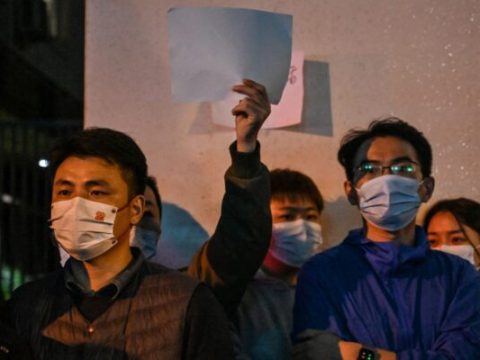 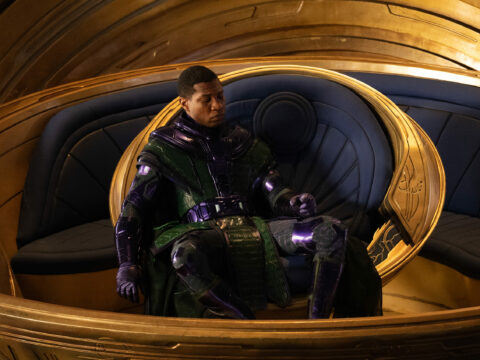