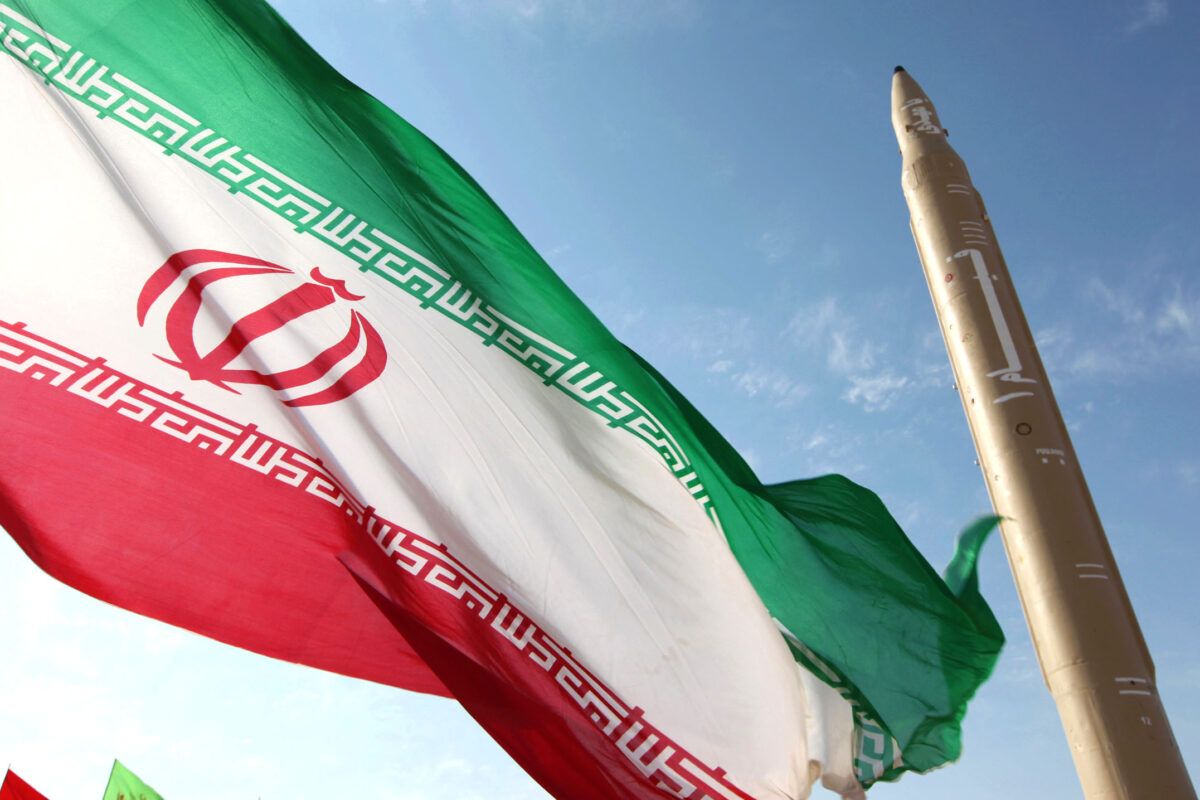 President Joe Biden’s administration said on Thursday that it was ready to rejoin talks with the Islamic Republic of Iran, which is the world’s leading state sponsor of terrorism, to rejoin the controversial 2015 nuclear deal.

“In addition to signaling a willingness to talk with Iran, the administration also reversed Trump’s determination that all U.N. sanctions against Iran had been restored,” the Associated Press reported. “And, it eased stringent restrictions on the domestic travel of Iranian diplomats posted to the United Nations.”

In a statement, State Department spokesman Ned Price said that the Biden administration would “accept an invitation from the European Union High Representative to attend a meeting of the P5+1 and Iran to discuss a diplomatic way forward on Iran’s nuclear program.”

Nationally security expert Tim Morrison, who was on Trump’s National Security Council and is currently a senior fellow at the Hudson Institute, told The Daily Wire in a statement that the Biden administration was giving up all leverage as it tried to restart the “dangerously flawed” deal.

“The Biden Administration is repeating the mistakes of the Obama Administration,” Morrison said. “It’s making concessions to get nothing more than a meeting. The Iran deal was dangerously flawed in 2015. In 2021, with key provisions expired, it’s simply national security malpractice to return to that deal. The Trump Administration bequeathed Biden tremendous leverage over Iran—it must not squander it.”

This is a breaking news story, refresh the page for updates.