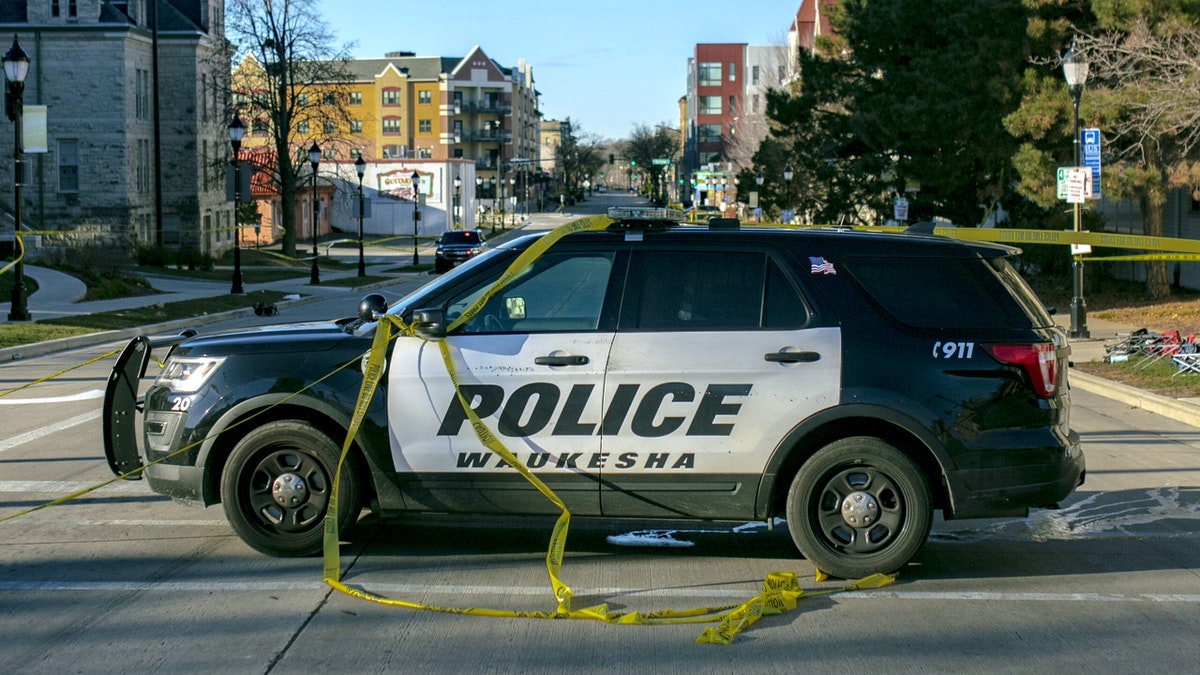 A 6th person, a child, has died from the car attack that unfolded on Sunday in Waukesha, Wisconsin, when a 39-year-old black male plowed into a Christmas Parade, hitting nearly 50 people.

Authorities are expected to file a 6th first-degree homicide charge against the suspect in the wake of the child being killed.

CBS 58 reported that the 8-year-old boy who died also had a 12-year-old brother who was hit during the massacre.

The local news station identified a church, LifePoint Church, that posted an update on the situation.

Aaron Sparks and Sheri Sparks would like to thank everyone for your prayers and amazing support during this difficult time.

They wanted to give an update to everyone as you are likely aware, Tucker (12) and Jackson Sparks were both seriously injured during the Waukesha Christmas Parade attack and have been in the ICU since.

Tucker, by the grace of God is miraculously recovering from his injuries and will be being discharged home.

This afternoon, our dear Jackson has sadly succumbed to his injuries and passed away.

Please know that they appreciate your continued prayers and tremendous outpouring of support for their family. They do however ask for privacy at this time to allow Tucker to continue to heal physically and their family to heal and mourn the tremendous loss of their sweet little boy who is now under the care of Jesus.

This is a breaking news story; refresh the page for updates.