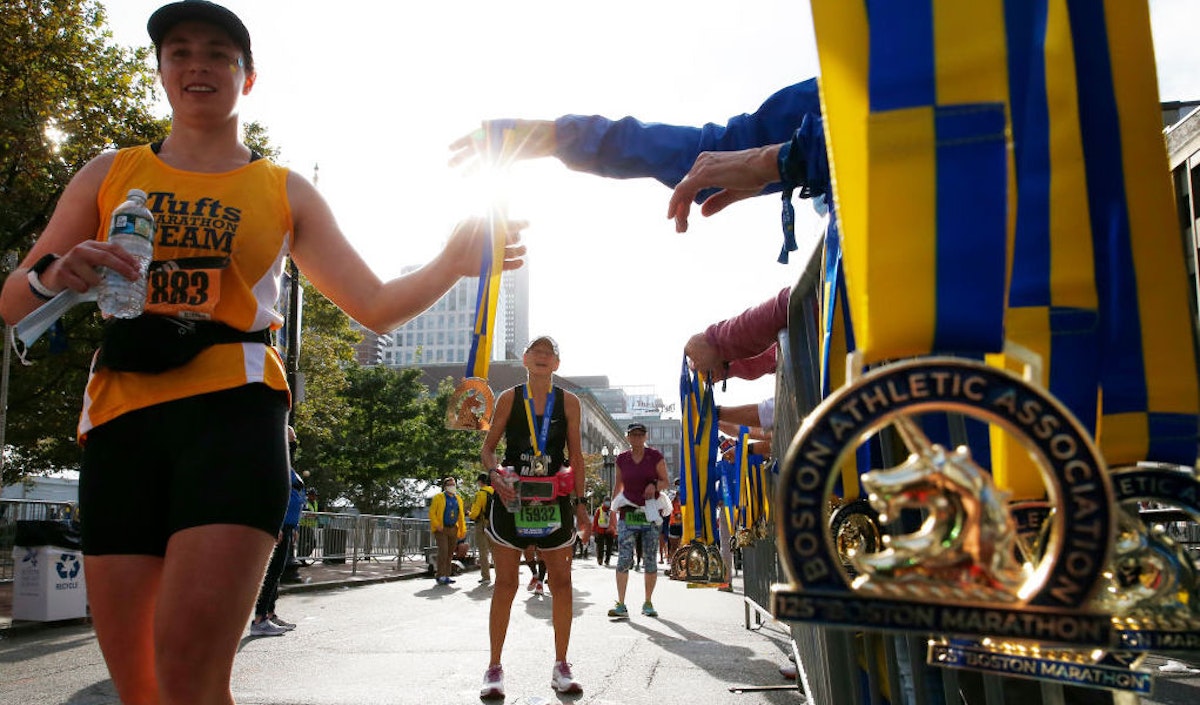 The sports world continues to shun Russian and Belarusian athletes from competitions.

On Wednesday, the Boston Athletic Association announced that Russian and Belarusian citizens who reside in either country will not be allowed to compete in the 2022 Boston Marathon.

“The Boston Athletic Association (B.A.A.) announced today that Russians and Belarusians, who were accepted into the 2022 Boston Marathon or 2022 B.A.A. 5K as part of the open registration process and are currently residing in either country, will no longer be allowed to compete in either event,” the B.A.A said in a statement on its website.

“Russian and Belarusian citizens, who were accepted into the 2022 Boston Marathon or 2022 B.A.A. 5K as part of the open registration process but are not residents of either country, will be able to compete,” the statement continued. “These athletes, however, will not be able to run under the flag of either country.”

Following Vladamir Putin’s invasion of Ukraine in February, the sports world quickly reacted by banning Russian and Belarusion athletes from competing in events around the globe.

In early March, the International Paralympic Committee (IPC) reversed an earlier decision to allow Russian and Belarusian athletes to compete at the 2022 Paralympic Winter Games in Beijing.

“The war has now come to these Games, and behind the scenes many governments are having an influence on our cherished event,” IPC President Andrew Parsons said Thursday according to ESPN. “We were trying to protect the Games from war.”

Parson said delegations threatened to boycott the games if Russia and Belarus were allowed to participate.

“In the last 12 hours an overwhelming number of members have been in touch with us and been very open, for which I am grateful,” Parsons said. “They have told us that if we do not reconsider our decision, it is now likely to have grave consequences for the Beijing 2022 Paralympic Winter Games. Multiple NPCs, some of which have been contacted by their governments, teams and athletes, are threatening not to compete.ll boycott, will not participate.”

Also in March, the International Skating Union (ISU) announced that skaters from Russia and Belarus will not be “invited or allowed to participate in International ice skating competitions including ISU Championships and other ISU events.”

On Wednesday, the B.A.A. stated that while non-residents of either Russia or Belarus will be able to compete, they will not be allowed to run under their countries flag.

“Like so many around the world, we are horrified and outraged by what we have seen and learned from the reporting in Ukraine,” said President & CEO of the B.A.A. Tom Grilk. “We believe that running is a global sport, and as such, we must do what we can to show our support to the people of Ukraine.”

All copyrights and legal uses attributed to content are located at the article origination: Daily Wire, Boston Marathon Bans Residents Of Russia And Belarus 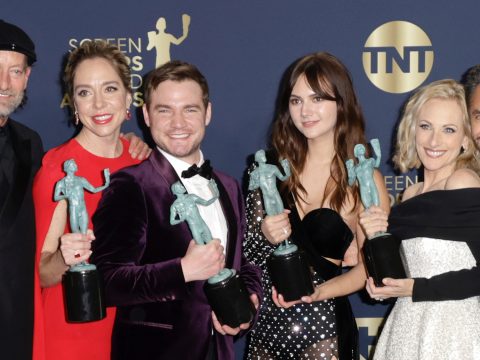 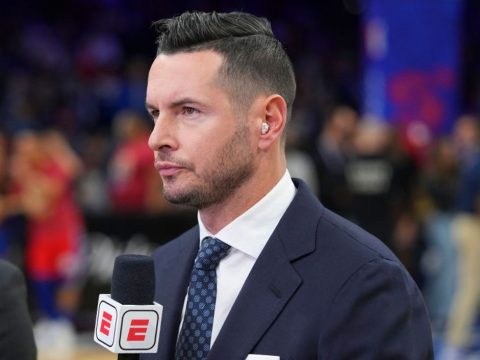 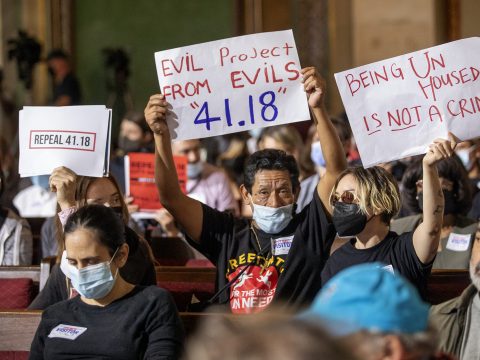 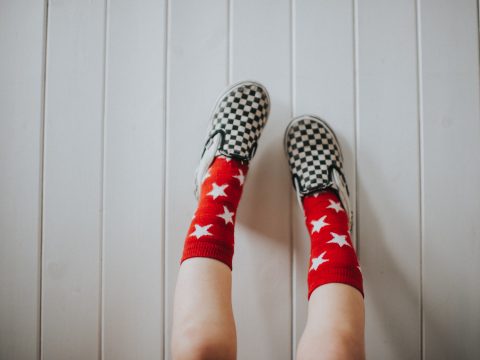